Wednesday 8 July was the first Conservative party budget in 18 years and many of the party's election promises were announced.

What has been announced?

What was leaked before the budget?

While much of the Government's 2015 Budget is a closely guarded secret, there were a few things that have already made public beforehand.

It's expected to be mainly a budget of cuts, as Chancellor George Osborne reduces government spending by £12 billion as part of the Conservative plan to eliminate the public deficit.

Much of the money is expected to come out of the welfare budget in the form of caps on housing benefit and cuts to tax credits.

Although, in an attempt to raise additional funds, Osborne has made it clear that he intends to crack down on an estimated £5 billion of tax evasion by targeting wealthy individuals with "non-domiciled" status.

The Conservative Party also made the following promises during the election, which they are now likely to implement:

However, not all of these may be implemented in the summer budget.

The 2015/16 welfare budget totals £220bn. Osborne has intimated that cuts are most likely to come out of tax credits and housing benefits. 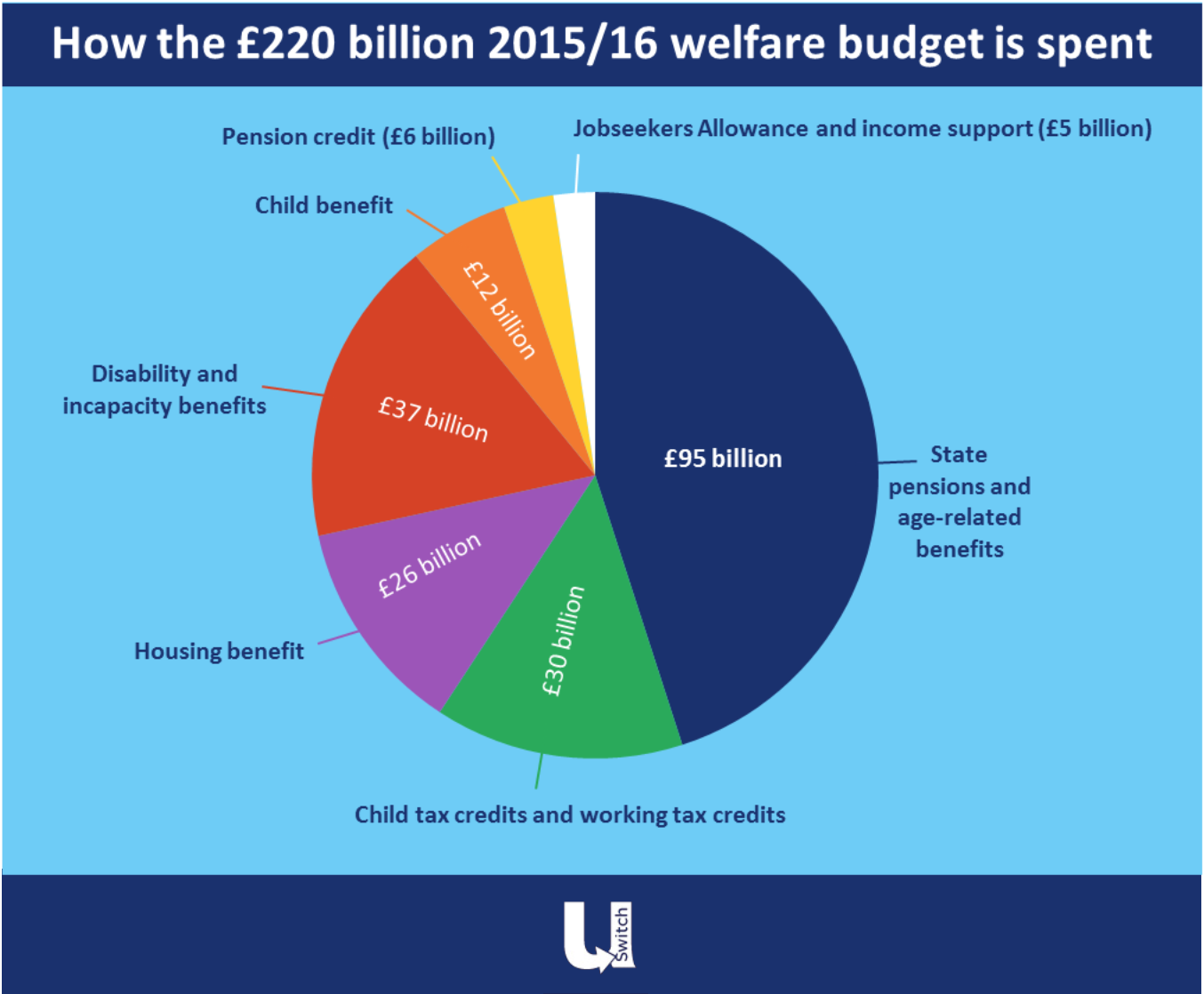 Child tax credits are going to be limited to only two children per family.

The Government is expected to cut tax relief available to the highest earning pensioners to £10,000 from £40,000 a year, on a sliding scale.

The inheritance tax threshold is set to increase £1 million for couples from 2017.

Effectively this means the estates of individuals who pass on assets worth up to £500,000, including a home, will be no inheritance tax.

Where to find out more about the budget

The Government’s dedicated Budget website contains more detailed information and the full figures and releases on the July Budget.