Motoring trends to look out for in 2018

We've rounded up some of the key motoring trends to keep an eye out for in 2018.
Share this guide 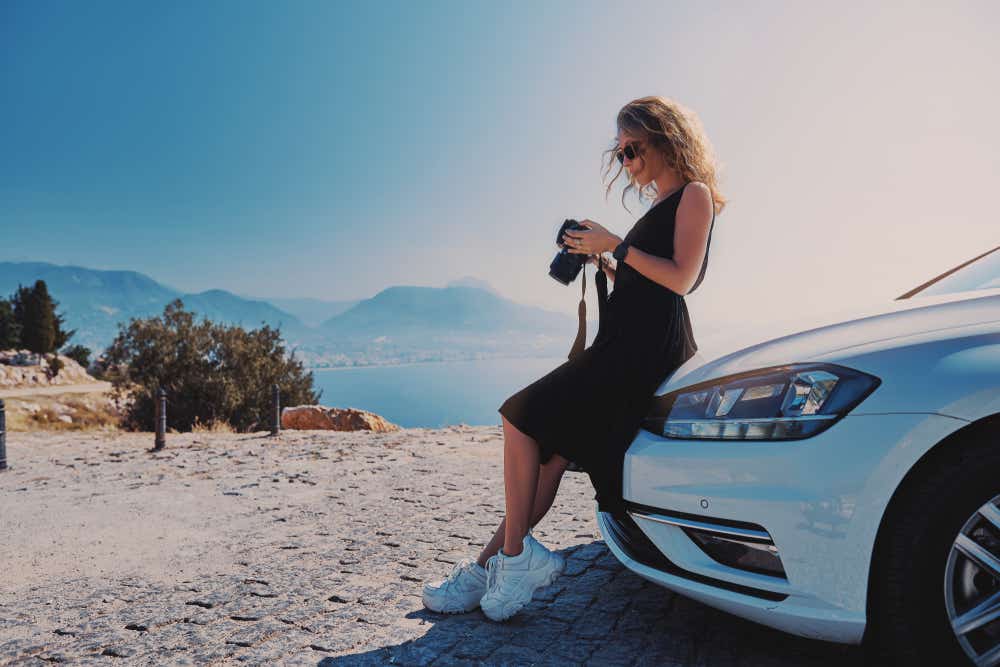 Motoring trends to look out for in 2018

This is set to become a landmark year as regulations permit automated vehicles on the motorway for the first time. It's also likely that the trend for driver assistance systems will continue, with more advanced features becoming available on new models. This year will also see 100 families in London trialling fully autonomous cars in partnership with Volvo.

Autonomous technology in cars can help to reduce road accidents, clear up traffic and provide mobility to more people. However, that innovation comes with risks. Turning control over to software could lead to new hacking vulnerabilities and other hazards – liability issues that companies can’t ignore. For the near future, it's likely that autonomous cars will allow drivers to intervene in emergencies.

We will also likely see the beginning of the internet of cars in 2018. Connected cars, communicating with each other and with the larger world should not only reduce accidents and ease traffic, they will have a significant impact beyond the auto industry. Insurers, for example, will have new ways to monitor driver behaviour as a way to measure risk and reward good drivers. And ride-sharing companies can better connect idle cars with the customers that need them.

In 2018 car insurance premiums are likely to continue to soar, after an average 10% increase in premiums in 2017 (source: AA British Insurance Premium Index Q3 2017). In fact, the average policy is expected to reach £1000 this year. This extra squeeze on motorists is leaving many families unable to afford the running costs of their vehicle.

To help combat this, we are seeing increasing innovation from the motor insurance industry with the latest challengers offering pay-per-mile – or pay-by-hour – policies from companies such as ByMiles and Cuvva. Only paying for your car when you use it could not having to pay out huge annual premiums. By using black box technology, insurers can offer a fair premium based on the actual mileage you travel — under the current system, a driver travelling 50 miles per day could be paying the same amount as someone who travels five miles a day.

All new cars launched by Volvo from 2019 onwards will be partially or completely battery-powered, in what the car manufacturer called a “historic end” to building models that only have an internal combustion engine. Several other major carmakers, including Renault-Nissan, BMW and Volkswagen, have all declared ambitious plans for electric cars, supported by government grants.

Analysts at financial services company UBS believe the cost of electric cars will roughly balance with the price of combustion-engine models in 2018. This could point to a higher uptake in electric cars as one of the key barriers to purchasing one has been the inflated costs associated with purchasing a new electric vehicle.

In a bid to ease the transition of UK drivers switching to electric cars, the government has announced that a number of lampposts will be converted into charging points. Currently a further 50 charging points have been given the green light in the capital and will be installed from 2018, with this being marked as the start of a rollout across the country.

The Treasury has confirmed that car tax rises for diesel owners or a fuel duty increase on diesel fuel are being considered. The T-charge was recently introduced in London and diesel charges in other cities are expected, as well as parking surcharges for diesel cars. The sales of diesel cars have dropped by 21.7% in the last year (source: Society of Motor Manufacturers and Traders) as we see a concerted move away from diesel.

Back in July 2017, the government outlined plans to ban new petrol and diesel cars and vans from 2040, as part of a crackdown on air pollution. Industry figures had hoped that consumers would move to more efficient Euro 6 diesels, however recent data suggests that many are shunning diesel fuel altogether, amid signs that the second-hand value of older diesels has slumped.

All new cars sold from April 2018 will have to feature eCall technology in their vehicles. This device will alert emergency services upon detecting a crash anywhere in the EU. This innovative tech means that future devices could automatically record and upload footage to emergency services when sensors detect accidents.