Almost half of Brits have become more self-sufficient since the first lockdown in March 2020, according to a new Uswitch study.

A staggering 83% of people surveyed said there had been a return to the "Good Life" with people living more simple and frugal existences, much like Tom and Barbara from the classic British sitcom.

In terms of sustainability, saving energy and looking after the planet, a further 43% of people say they have totally re-evaluated the way they live in the past year.

Almost a quarter (23%) have created their own vegetable patch, while 18% say they have started to compost.

To mark the return to the Good Life, Denise van Outen and husband Eddie have recreated some images from the much-loved TV series. 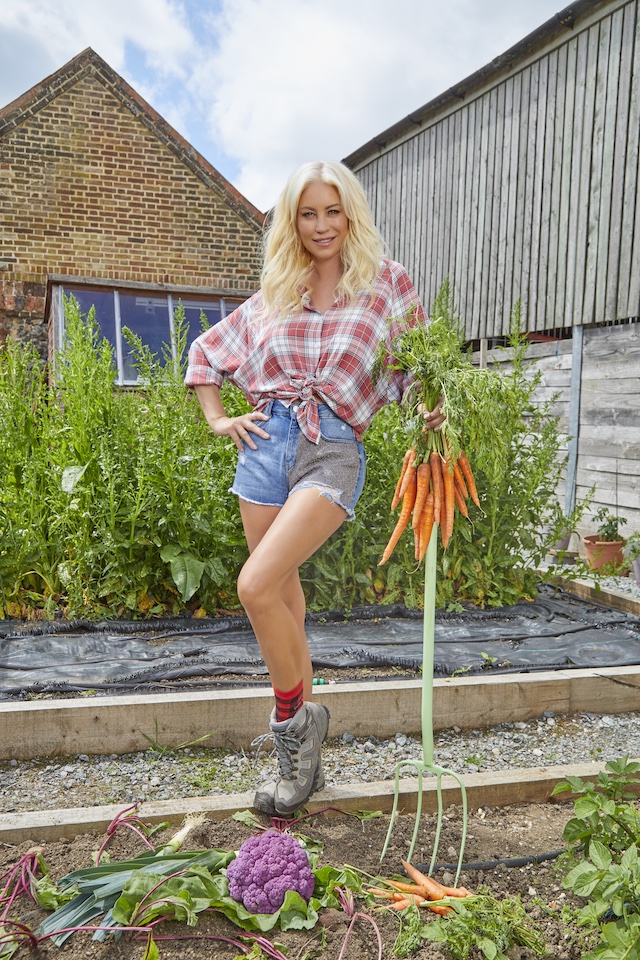 When it comes to cooking, almost half (49%) have switched from jars and packets to making meals from scratch. Almost a third now grow their own herbs instead of buying them from a supermarket, and 12% have even started to make their own jams and pickles.

More than half of those surveyed (54%) said they will try to continue their new sustainable ways of living even as restrictions are lifted.

Leicester leads the way in terms of being a green city, with 53% of residents saying they have made an effort to become more self-sufficient and energy-efficient since March 2020. 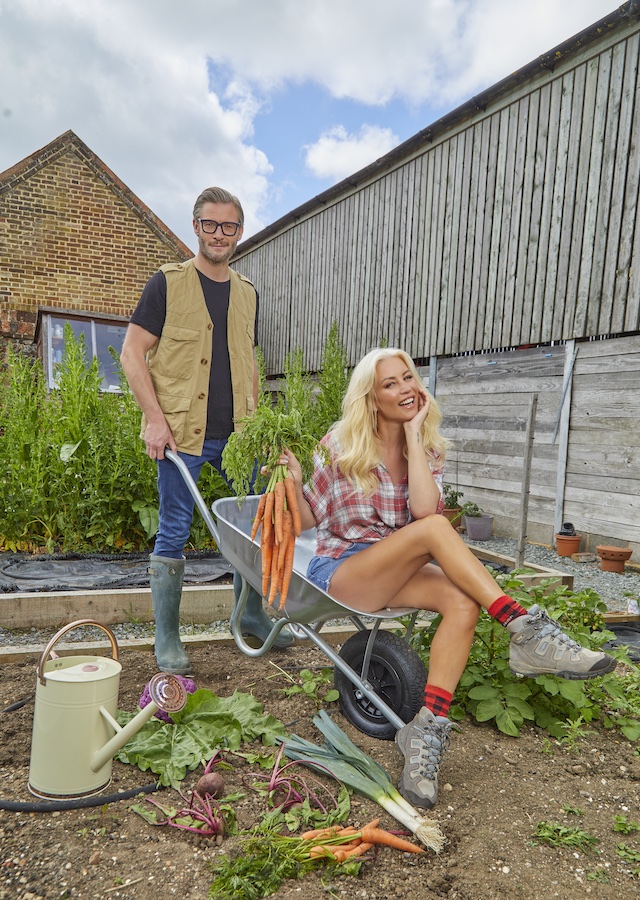 Sarah Broomfield, energy expert at Uswitch, said: "Like Denise and Eddie, so many Brits are happy going back to the 'good life' by being more eco-conscious. But you don't have to be a 'green' expert to make more sustainable decisions, there are small swaps you can do to help the planet."

"Sometimes it can be as simple as turning off lights when you leave the room or not overfilling the kettle when making a cup of tea or coffee. Switching to a green energy deal is also another way to do your bit for the environment."

Uswitch recently launched Green Accreditation, the first ever scheme to categorise green energy tariffs into ‘Bronze’, ‘Silver’ and ‘Gold’ categories, making it easier than ever to find out how sustainable an energy deal really is.

Here are the current cheapest green energy deals Uswitch can help you switch energy to today:

Based on average bill sizes for a medium energy user on a dual fuel plan paying by monthly direct debit, and averaged across all regions. This information is updated hourly with energy plans which are available to switch to through Uswitch. To appear in this table, plans must be available in at least 7 of the 14 regions.