BT Mobile has announced a new range of SIM only plans aimed principally at families, which it's claimed offer some useful savings. In the spirit of 'say-what-you-see', they're called Family SIMs.

So what is a Family SIM? In a nutshell and at its absolute simplest, it’s a SIM only deal that lets you have up to five SIMs on a single contract with a single bill.

So far, so familiar. But where BT's Family Plans really differ from other family-friendly mobile deals is that BT is offering discounts for every SIM you add to the plan.

What kind of discounts, though? Let's break it down.

Until now if you were an existing BT broadband customer and were signed up to a single, standard BT Mobile SIM with a 2GB allowance, you pay BT an extra £10 per month for the privilege.

Sign up to one of these and you'll still pay £10 per month for your SIM, but have the option to add another SIM with a 2GB monthly allowance for, say, your other half for £8 per month.

Want BT SIMs for your two kids too? Add two more SIMs on a BT Family SIM, once again with the same monthly allowances, and they’ll be priced £7 and £6 per month respectively. And you can add a fifth SIM and pay £5 per month. That totals £36 per month for all five SIMs. Or £7.20 per month for each SIM.

According to BT, a family of five with BT SIMs will save £168 per year if all SIM holders are signed up to the aforesaid 2GB per month plan. That’s compared with the price of £600 it would be if you bought individual SIMs from BT for £10 per month.

Sign up five family members to BT Mobile’s higher-end 15GB per month Family Plan, though, and you save £368 per year.

So that’s the kernel of the offer. But what else is new about BT Family SIMs? Here’s everything you need to know.

You can add and subtract SIMs whenever you like 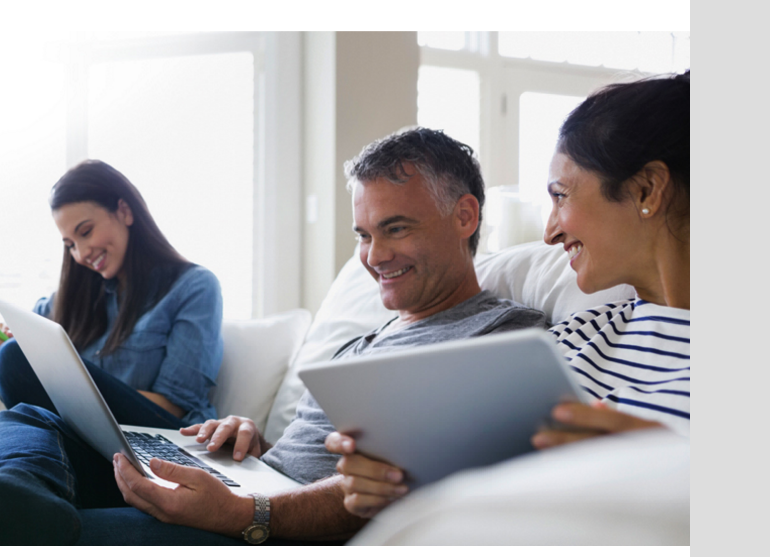 Under the terms of the BT Family SIMs offer, the bill-payer is tied into a 12-month BT SIM contract. But there are no such restrictions with the extra SIMs. In fact, you’re free to add extra SIMs to your plan (up to a limit of five) whenever you like.

What’s more, because any additional SIMs you add work on a 30-day rolling contract basis, you can subtract them from your plan when you want to without incurring any penalty or breaking a contract.

You can use the SIMs in tablets and for tethering too

Want to use your BT data allowance in your iPad? That’s fine. Just swap it out from your phone.

BT will also allow you to use your data allowance for tethering, so you can turn your phone into a Wi-Fi dongle and use the signal it emits to get online with another mobile internet enabled device.

It’s not a shared allowance 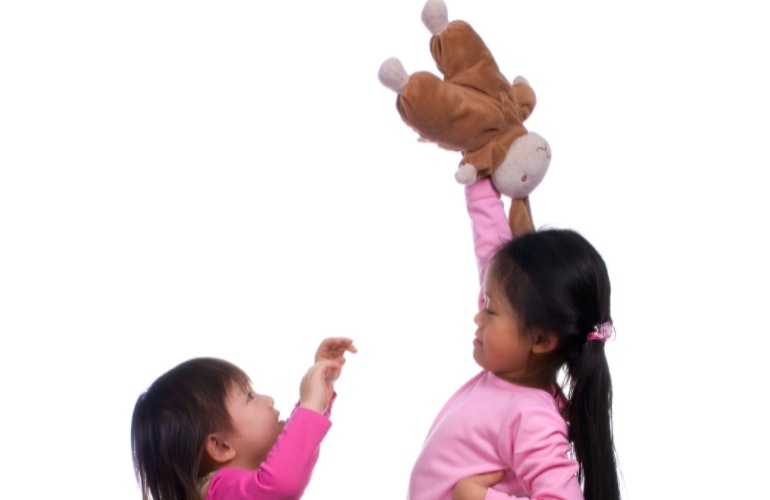 EE and Vodafone also offer plans aimed at families. But theirs are shared plans, whereby a single monthly allowance is shared between family members and whatever devices they use it for.

With BT Family plans, each person with a SIM gets a pre-designated monthly allowance of either 2GB or 15GB, depending on the plan you sign up for.

What you can't do is mix and match allowances between the SIM holders in your family. So if you sign up for the 2GB Family SIM plan every SIM holder has the same data limit as you, irrespective of their usage habits. That could cause problems if there's a heavy user in the home who whips through their usage allowance.

The bill-payer gets a single bill for all SIMs 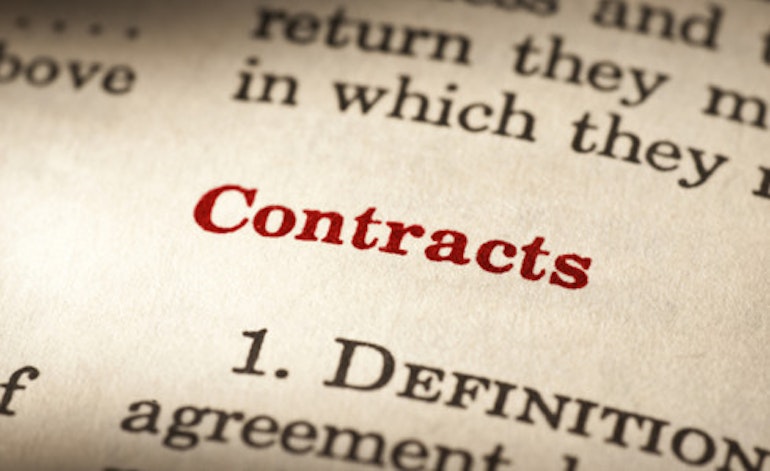 To keep track of your outgoings and your brood's monthly usage, you get a single bill for all the SIMs. The bill-payer is responsible for paying the bill in full.

You can manage what your family spends via your BT account. Or you can give a family member control over their own SIM, if you prefer.

The savings work out

We’ve calculated if you’re a BT broadband customer and add the full complement of five SIMs on a BT Family SIM plan with 2GB per month allowance, you’re paying a very affordable £7.20 per month for each SIM.

If you’ve not got BT broadband and opt for the same BT Family SIM plan with 2GB allowances you pay £5 per month more. Or £12.20 per month. That’s still well below market rate for comparable plans bought individually.

The monthly premium you’d pay as BT broadband customer on the BT Family SIM with 15GB allowance for each SIM-holder is £69 per month in total. Or £13.80 per person.

All BT Family SIM-holders get BT’s 4G service, with speeds that are typically up to five times faster than a standard 3G network. What you don’t get is BT faster Extra Speed 4G, which provides very zippy speeds of up to 60Mbps. But at this price, that’s really pushing it.

You get a choice of reward

At the time of writing, you can choose from a free £40 iTunes voucher or £40 Amazon voucher when you add a Family SIM to your BT bundle. This applies for new and existing customers.

However, it's important to note that you won't get a reward for each SIM each you add. It's just a single reward for the bill-payer.

Every BT Family SIM holder gets BT Sport for free - not just the bill-payer. So you'll be able to watch live football, rugby and motor racing and the rest of BT's sports coverage on your smartphone.

What's new? What's not so new?

How do I claim my iTunes Gift Card or Amazon Gift Card from BT Mobile?

A step-by-step guide to claiming your gift card from BT Mobile.