Flexible smartphone contracts, that split the cost of device and tariff, have been at the forefront of the tech news this week, after Uswitch research revealed that Brits signed up to the 'money-saving' contracts are in fact overpaying to the tune of £231 million per year.

But what about more simple flex tariffs that offer just a SIM card and a monthly allowance of data, minutes and texts?

The likes of SMARTY and giffgaff have become a cornerstone of the budget end of the market, thanks to their affordable deals that offer low prices of pay-monthly SIM-only deals with the flexibility of pay as you go.

Now, EE is looking to muscle in on their territory, with its own Flex Tariffs.

So what, if anything, have they got to offer that smaller rivals don't? And just how flexible are they? Read on and we’ll tell you five things you need to know.

Keen to compare EE deals? Or find out more about the network? We've outlined what you need to know on our EE network page.

1 They're somewhere between pay as you go and pay monthly

EE says its new flex deals are designed to appeal to those who like the flexibility of pay as you go (PAYG), but with the affordability of cheap, SIM–only deals.

The no-contract plans run for 30 days only and can be left whenever a customer decides they want to switch.

It’s possible for customers to pause their deal and take it up again at a later date, just as you can with PAYG. It’s also an option to change to a bigger or smaller plan depending on your needs, with our having to pay a penalty.

2 You can add calls, texts or data when needed

If you run out of minutes, texts or data, it’s possible to make a one–off payment to top up your allowance.

Every three months, EE says it will give customers who stick with Flex an additional 500MB of data to play with.

That comes on top of the ability to roll over any unused data allowance to the following month, meaning you don’t need to worry about losing data at the end of the 30 day billing period.

These EE Flex tariffs are very affordable and there are four to choose from.

While it uses Three’s network, EE does tend to be snappier, hence the heftier price tags. 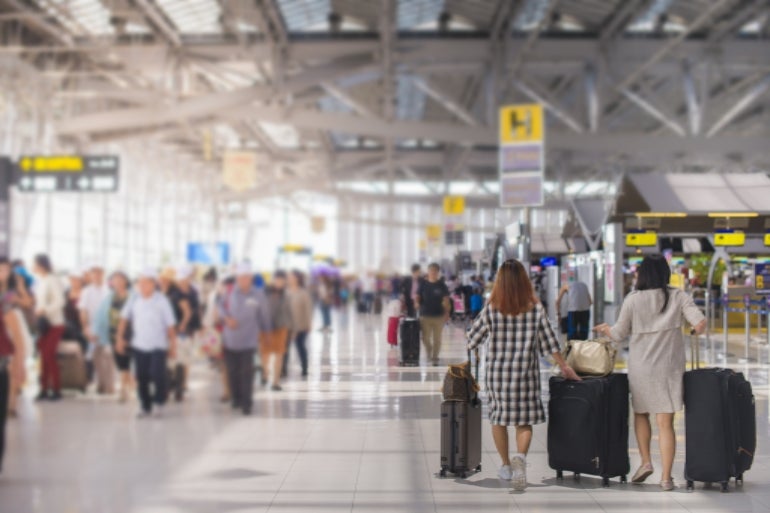 EE says that anyone on the Flex deals can roam in the EU without any limits.

This mirrors SMARTY'S policy and makes it a worthwhile bet for anyone heading away this summer who doesn’t want to return home to a colossal mobile bill.

Compare SIM only deals across a wide range networks at our SIM only contracts page.