Lycamobile launches SIM only plans from £5 per month

Lycamobile has unveiled a range of SIM only plans offering data, call minutes and texts, as it bids to challenge the likes of GiffGaff and The People’s Operator as well as heavy-hitting, larger carriers.

With a service based on O2’s network infrastructure, Lycamobile’s cheapest plan starts at £5 per month and provides monthly allowances of 150 UK minutes and 150 texts.

All contracts are offered on a 30-day rolling contract basis, with prices set in stone for 12 months.

Until now Lycamobile has been principally known for its low-cost plans for international calls. It’s also notably competitive for pay as you go.

Lycamobile chairman Subaskaran Allirajah said: “We’ve always been committed to offering the best value SIM only plans in the market – it’s how we’ve grown to over 14 million customers over the last nine years.

“Traditionally we’ve focused on pay-as-you-go deals, but these new Pay Monthly Plans offer outstanding value to customers who know they want ongoing access but who don’t want a contract to lock them in for a year or two, as so many other operators do.”

Wearable tech for your wrist.

The main tech and gadgets you need to know about. 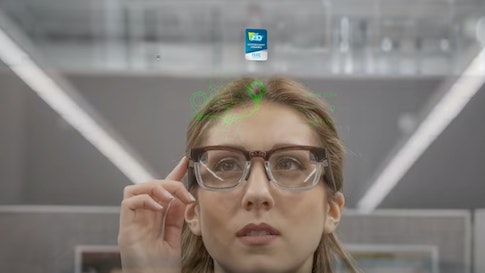