Mobile World Congress 2020 might be cancelled, but these are the phones to look forward to

The world’s biggest mobile phone show will not go ahead this year. On Thursday, organisers GSMA announced that Mobile World Congress 2020 – scheduled for 24-27th February – will not take place due to fears of the coronavirus. A number of high-profile exhibitors had already pulled out of the event because of the same fears.

But that doesn’t mean we won’t see any new phones. Instead, the companies involved will find other ways to launch them – with localised events, say, or by announcing them on their company blogs or YouTube accounts.

So what can we look forward to? Check this lot out.

Sony had already pulled out of MWC before the GSMA announced it wasn’t going ahead, but this cloud has a silver lining – Sony announced it would unveil its new devices on YouTube. Which means we definitely have some new phones to look forward to.

Chief among them is the Sony Xperia 2. Following on from the Xperia 1 (pictured), it’s expected to keep that phone’s unusual aspect ratio, giving it a tall screen that’s great for scrolling activities like going through a Twitter feed or Facebook timeline.

Qualcomm’s Snapdragon 865 processor, one of the fastest mobile chipsets around, could have its debut in the Xperia 2). If that’s true, it would be one of the most powerful phones on the planet.

The Xperia 2 is rumoured to have a whopping 12GB of RAM, too – that’s double its predecessor. So we could be looking at an absolute powerhouse of a device.

A punch-hole front-facing camera has been rumoured, which would suggest much slimmer borders around the edge of the phone.

Sony always uses MWC as a chance to launch its biggest phone of the year, and the Xperia 2 certainly looks no different. The biggest question concerns its name – what exactly will it be called? Xperia 2 would make sense, but there’s also been mention of Xperia 3 and Xperia 5 Plus. But really the name doesn’t matter too much. A rose by any other name, and all that. 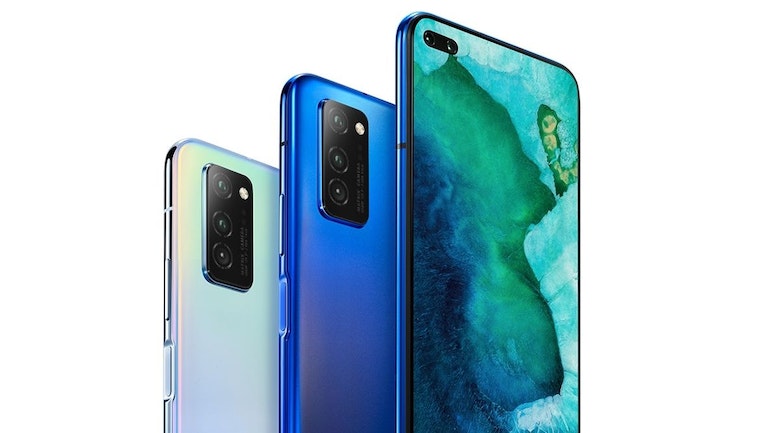 Honor is an offshoot of Huawei, and specialises in making more affordable phones than its parent company.

The View 30 Pro actually launched in China at the end of last year. It’s a 5G phone with wireless charging and three rear cameras. That’s an impressive spec list for an affordable phone.

The Honor 9X has also already launched in China, but MWC should see an upgraded version called the Honor 9X Pro. The 9X had a near-7-inch screen, three rear cameras and a pop-up selfie snapper. Again, impressive.

We were hoping to see the G9 launch at MWC, but when LG pulled out it didn’t reveal any other plans for launches. So we might have to wait a while.

It would be a shame. The G9 would follow from the company’s flagship G8. It’s rumoured to have four rear cameras, a near-7-inch screen and a fingerprint sensor built into the screen. Which would be more reliable than a separate one.

We could also see a 5G version, which would go by the name of the LG V60 ThinQ.

Moto would surely have used MWC to show off its latest razr folding phone. But it will probably still launch new devices around that time. 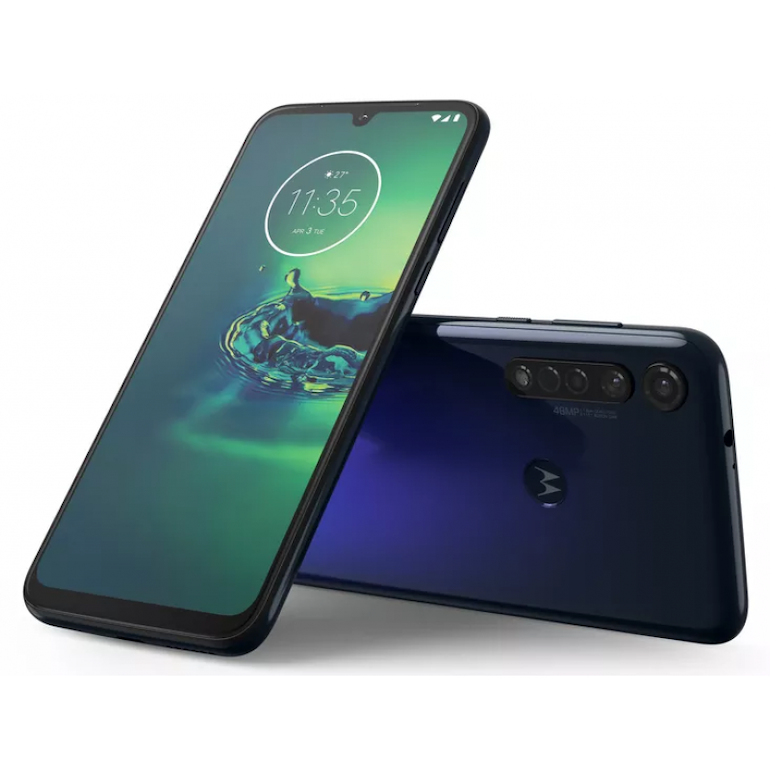 We’re expecting the G8 range to touch down. The G8 Plus is already available, so expect a scaled-down version of that, with a slightly smaller screen, less power and a less advanced camera.

Motorola’s G range was one of the first ‘flagship specs, affordable handsets’ available, so it’ll be interesting if it can still succeed in the face of intense competition from Chinese rivals.