Nokia-owner HMD has wasted no time in trying to reestablish one of the biggest names in mobile.

Its budget Android phones and headline–grabbing reissue of the classic 3310 mean it’s now ready to take on the current crop of flagship phones with something altogether more powerful.

Step forward the Nokia X. Yes, that name might seem surprising. But this device is now imminent and appears to have Apple's similarly named top-end phone in its sights.

Here are five things we know so far.

1 It's already out in the wild 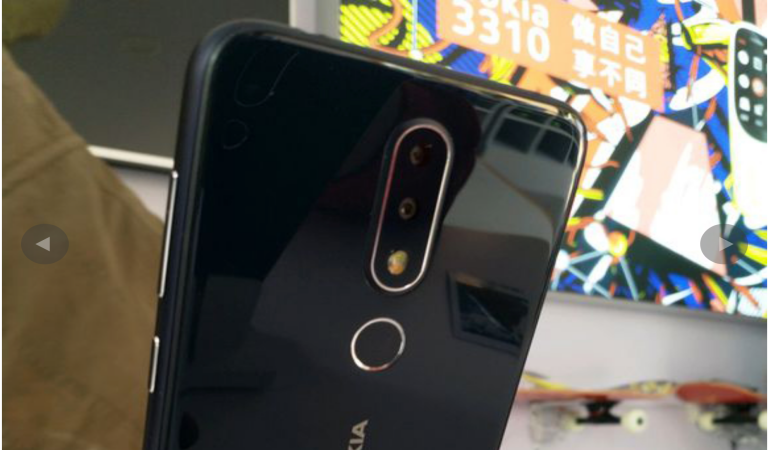 HMD is in the middle of showcasing its Nokia phones at a special conference in Beijing. And as leaked images attest, the Nokia X was on show.

Surprisingly, in this age of leaks and social media buzz, no word about specs has emerged.

But the handset has been seen on billboards around the Chinese capital, with insiders saying they’ve given it the once over already.

2 The screen's got a notch 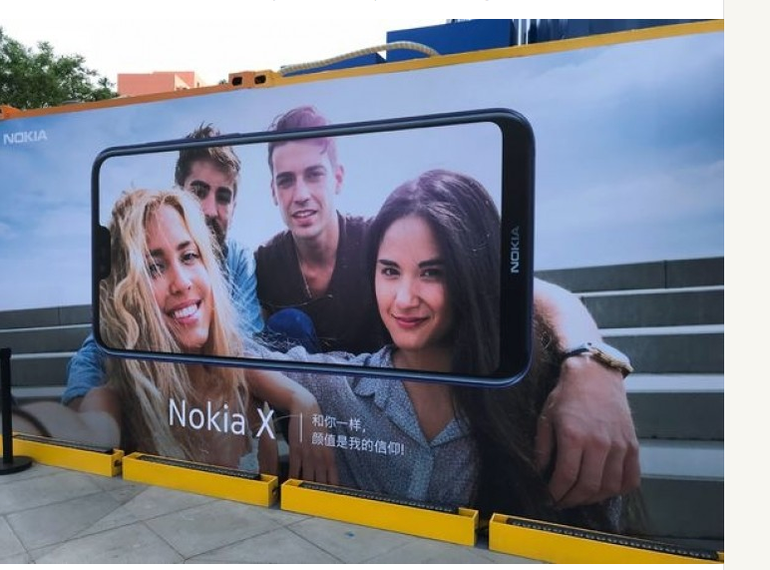 Images of the Nokia X’s box, as well as official pictures that have wound up online, show a device that does its best to conform to current trends.

A notch is present and correct at the top of the display, which will doubtless leave HMD open to charges of copying Apple, especially given the phone’s name.

It also brings the Nokia X into line with new Android phones from Huawei and LG, which also utilise a notch design.

3 Specs will be high-end

HMD hasn’t slipped out specs for the Nokia X yet.

But at a time when competition in the smartphone sector is fierce, it’s likely to load the phone up with best–in–class processing power, as well as an ultra bright screen, fast charging and the latest Android software.

Failure to do so would mean the Nokia X stands no chance against its rivals.

HMD has sent out invites to media in China for a special event on 16th May.

While the Nokia X doesn’t get mentioned by name, it didn’t have any other unreleased products on show at its Beijing conference, leading tech watchers to believe this gathering will be focused on the new top–end handset.

5 Could it be for China-only?

With its focus on China, it could well be that the Nokia X only sees the light of day in the Far East.

HMD has form in this regard, releasing its basic Nokia handsets there first before a wider rollout.

A UK launch would doubtless be mooted, although some old-school mobile fans would no doubt love to lay their hands on Nokia’s latest, greatest.