2020 isn’t all about the iPhone 12. Samsung is also readying a new flagship phone to launch in August, and it’s called the Samsung Galaxy Note 20.

You might be thinking that Samsung has already launched a flagship phone this year. And indeed it has. But that was the Galaxy S20 – the Note 20 is the next instalment in the Note range, which is a little different to the Galaxy S range.

So what can we expect from the Samsung Galaxy Note 20? When will it launch? And how much will it cost? We’ve rounded up all the rumours, leaks and gossip here so you know what to expect.

Samsung is expected to announce the Galaxy Note 20 on 5th August, at its annual Unpacked event. While Samsung is yet to officially announce the date of the event, various sources have earmarked this date.

With events still cancelled all around the world due to the Coronavirus pandemic, expect this year’s Unpacked to be an online-only affair, live streamed on Samsung’s YouTube channel and on its official website.

Devices will launch on August 20th

Samsung phones usually go on sale soon after being announced, and this year looks no different. According to one prominent tipster, the Samsung Galaxy Note 20 will go on sale on 20th August, just over two weeks after being unveiled.

Apparently Samsung has some other goodies up its sleeve for the Unpacked event on 5th August, too. According to one very reliable leaker, we’ll also see the Samsung Galaxy Fold 2 and Galaxy Z Flip 5G at the event. It should be quite a day.

It’s a oneupmanship game with Apple. Last year, Apple launched the iPhone 11, and this year will unveil the iPhone 12. Side by side on a shelf with Apple’a latest smartphone, a device called the Galaxy Note 11 would look like last year’s model, going on name alone. Hence the rebrand to Galaxy Note 20.

Samsung already did the same with its Galaxy S series. Calling its next device the Galaxy Note 20 will keep it consistent with its other high-end range.

Handsets in Samsung’s Galaxy Note range are big, powerful, and come with a stylus for writing or drawing on-screen. All of which add to the price.

Samsung hasn’t revealed the price of the phone yet, but we can say one thing with confidence: it won’t be cheap. 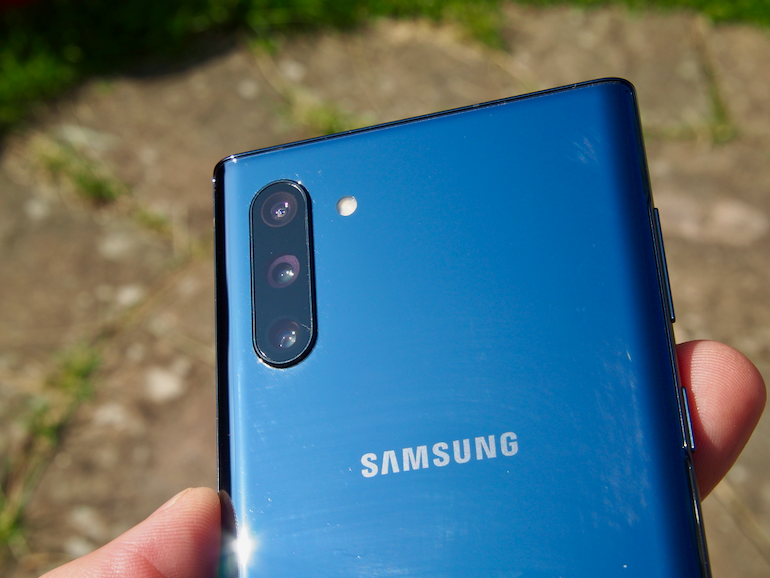 Of course, we’re expecting more than one version of Note 20. Traditionally, Samsung launches a ‘Plus’ variant which has a bigger screen than the standard. This will cost even more – the Note 10 Plus costs over £1,000.

Expect similar prices for the Note 20, maybe more if 5G comes as standard.

In fact, Samsung accidentally leaked images of what could very possibly be the Note 20 Ultra on its Russian website. (The image link refers to it as the Galaxy Note 8, but it’s suspected there was a mix up, and someone accidentally uploaded an image of the as-yet-unannounced Galaxy Note 20 instead.)

But would Samsung need an Ultra version of the Note 20? With previous ranges, the Ultra variant has denoted 5G, but odds are that all phones in Samsung’s Note 20 range will have 5G as standard, rendering the ‘Ultra’ moniker irrelevant. 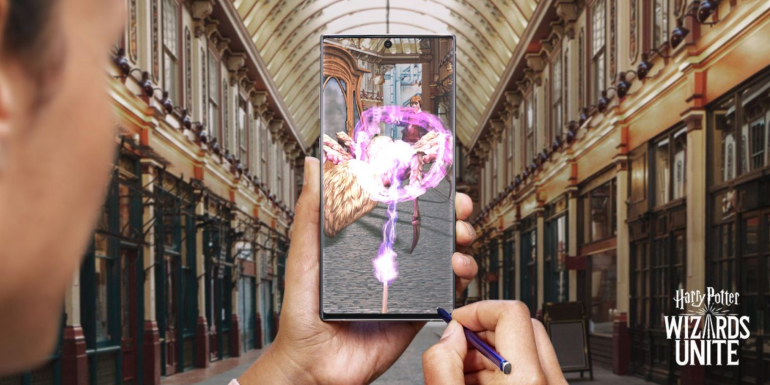 The Note has always been Samsung’s biggest phone in terms of physical size – indeed, it pretty much invented the term ‘phablet’ (phone-cum-tablet). When it launched back in 2011, the original Note was much mocked for its 5.3-inch screen, but other manufacturers soon cottoned on that punters wanted bigger screens. That size seems small by today’s standards.

If the rumours are right, the Note 20 will be the biggest Note yet. It’s said to have a 6.4-inch screen (slightly bigger than last year’s Note 10), while the Note 20 Plus should have a 6.9- or even 7-inch display. That’s gargantuan.

And that screen should be put to good use. According to one rumour (from the highly respected Ice universe), the Note 20 will have a front-facing camera hidden in its screen. That would mean no unsightly notch taking away valuable screen space, which would be amazing, a real industry first. But that rumour is a good few months old now, so there’s every chance Samsung doesn’t have the technology ready yet.

The screen could be flat, according to recent rumours, rather than have the curved ‘waterfall’ edges like Samsung’s recent high-end smartphones. That would make the screen more resilient and less prone to cracking when dropped, though many prefer the ‘edgeless’ look that a curved display provides.

Like the Samsung Galaxy S20 (which launched in February), the Note 20 is thought to have a 120Hz screen. That means a higher refresh rate than many rivals (including the iPhone 11), meaning less blur when the action on screen is fast moving, like gaming.

Samsung’s cameras are some of the best in the business. And the Note 20 looks like having some pretty amazing camera technology onboard.

According to GSMArena, the Note 20 Plus will have a 50x optical zoom. That’s not quite as insane as the 100x zoom found on the Galaxy S20 Ultra, but still more than most casual photographers could need.

The range is also expected to get the same 108-megapixel sensor found in the S20. That means you can print you snaps off at a huge size with no loss in quality, or zoom in close to the finished article and see an amazing amount of detail.

The new phones are thought to use the same Qualcomm 865+ processor as Samsung’s S20 range, which should provide plenty of power for processor-hungry tasks like gaming and video streaming.

Inside is said to be a 4,000mAh battery – pretty large for a smartphone – with the Note 20 Plus boasting an even bigger battery. That should give you all-day battery life.

Like previous Note handsets, the Note 20 family will come with an S Pen stylus bundled in the box. This is for writing and drawing on screen. But it could get some new uses too.

Previous functions have included the ability to activate the camera shutter with a click of the stylus button. Perfect for taking selfies using a tripod and without having to rely on the timer.

What new uses will Samsung come up with this time? Roll on August…