Android Marshmallow tips and tricks: 5 ways to get the most out of it

Google has just made its cutting-edge Android N software as a pre-release trial version.

But, in the meantime, Android Marshmallow is finally rolling out to major Android smarthphones, six months after it first appeared on Google’s own Nexus devices.

Chances are if you own a Samsung Galaxy S6, LG G4 or HTC One M8 or M9, you’ll be able to update your phone to Marshmallow right now.

But what changes does it bring? And how can you master it to make your old smartphone feel like new?

Here are five key ways to get the most out of Android Marshmallow. 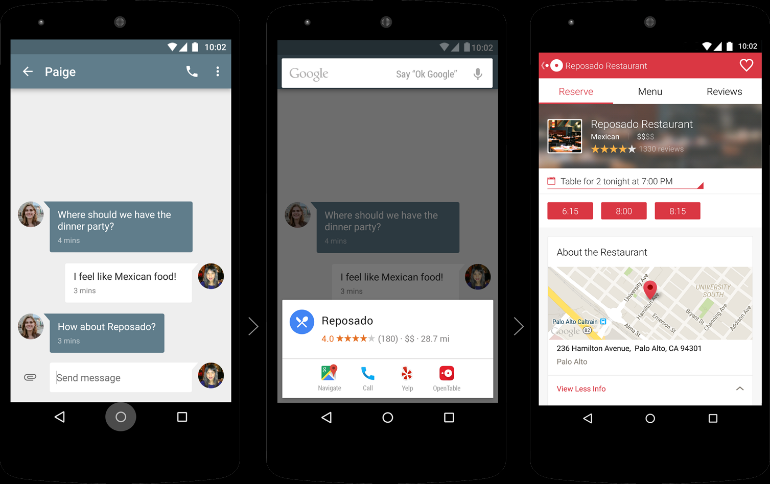 For our money, Google’s Now on Tap virtual assistant is savvier and more helpful than Apple’s Siri. And the good news is that comes as standard with Android Marshmallow and is a breeze to use.

As with Apple’s assistant, you only need to hold down the home button of your smartphone to activate it.

The service looks at what messages you’re sending, articles you’re reading and apps you’re using to give you context-aware search results. Context-aware in this case means it takes into account factors such as your location.

If you’re texting a friend about going to see a film, Now On Tap can serve up cinema schedules and links to book tickets.

If you’re listening to an album, Now On Tap knows what track you’re playing and can tell you artist and tour information.

It also works as a voice assistant, so you can ask questions out loud for it to answer.

2. Get more room for your snaps with cloud storage 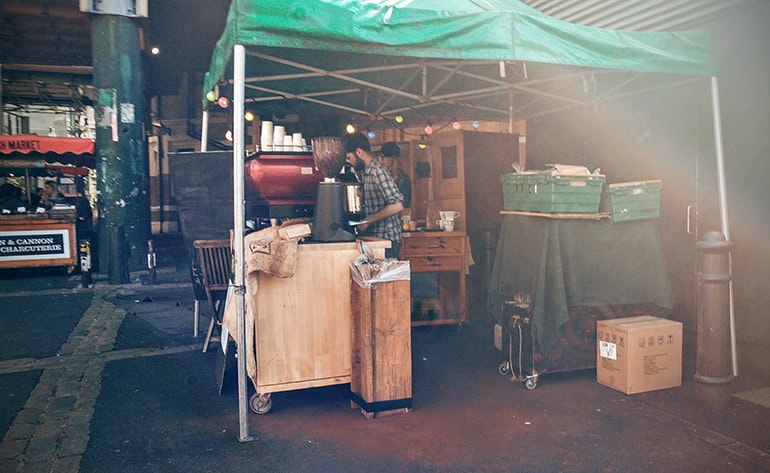 Google’s cloud–based Photos tool is free and unlimited. So unlike Apple’s iCloud, you don’t end up having to dismiss endless ‘you need to buy more storage’ notifications.

Turning the service on in Android Marshmallow is easy. Dive into Settings, tap ‘Back up and sync’ and toggle on back up.

From now on, any images you take will be stored in the cloud. You can also edit and retouch them using Google’s own tools.

Google has made big claims about how Android Marshmallow can boost the battery life of your smartphone.

It claims it can extend the power of your device by up to 30%. While our own reviews show that smartphones with Android Marshmallow do last longer, such a claim is hard to specifically quantify.

However, it’s easy to take advantage of Google’s tools to ensure you don’t run out of charge.

The battery menu in the Settings app has a specific power saving function which can be turned on at the press of a button.

Phones with Android Marshmallow go into a deep sleep state when not being used, while apps running in the background go into a special ‘reduced activity state’ so they don’t suck out all the charge you need before you reach a power point.

When you do start charging your device, Marshmallow shows you how long it will take to fully charge.

4. Android Pay is on the way 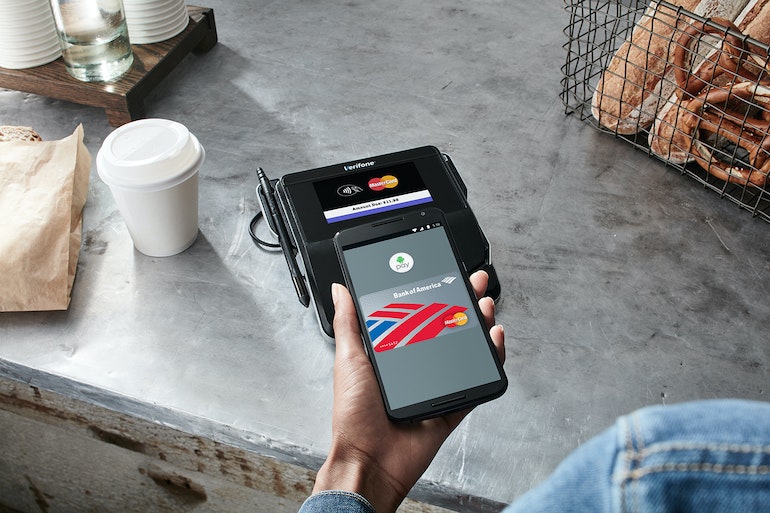 If you own an Android phone from the last year or so, it will have a fingerprint scanner. The LG G4 and Samsung’s Galaxy S5, S6 and S7 all do.

That means you can use Android Marshmallow to not only protect your personal data and files more securely compared with a standard pass code, but that you’ll also be able to pay for things using Android Pay. You do this just by swiping our phone over a reader in shops and restaurants.

Google’s Apple Pay rival already works in the US and has been slated for a summer launch here in the UK.

An official date has yet to be set.

One area where Marshmallow is far less intrusive than older versions of Android is app permissions.

Previously when you downloaded an app from Google Play, you needed to give the app permission to do everything it wanted to.

That could mean having access to your microphone for a guitar tuner or tapping into your photos app for messaging tools like WhatsApp.

Now permissions work on a one-by-one basis. Want to add a photo to a message? WhatsApp will ask when you try and use that function, rather than taking your permission for granted.

Permissions can be turned on and off in settings too. It’s a move which has endeared Google to those who used to find Android to be too 'loose' on user privacy.