FreedomPop isn’t like standard mobile networks, which use a cellular network to transmit radio signals to allow you to make calls and sent texts.

That’s because it’s what’s called a VOIP (Voice Over Internet Protocol) network, which means that FreedomPop customers make calls and sent texts over the internet.

So does that mean the service you can expect is different? And is there anything else you need to be aware of? Read on and we’ll clear everything up.

You’ll need the FreedomPop app to use the service

FreedomPop’s service operates through an app that’s available to download for free. If you don’t have the app, you won’t be able to make calls or send texts.

It’s for Android phones and iPhones only 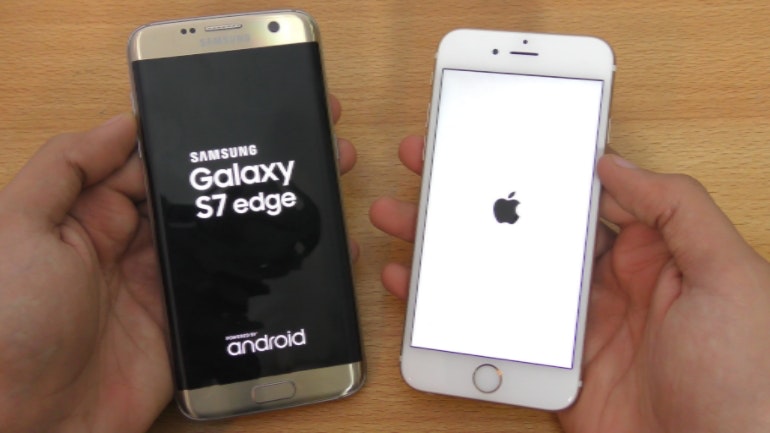 To use FreedomPop’s service, you’ll need to own an Android phone (such as those in Samsung’s Galaxy range, Motorola G handsets or HTC phones). It’s also compatible with iPhones and iPads.

However, if you’ve got a Windows Phone, such as a Nokia Lumia phone, you won’t be able to use FreedomPop.

The other key requirement of FreedomPop is that you can only make and take calls and even send texts if you’re in range of Three’s 3G network or 4G.

You can transfer your existing number to FreedomPop

You can keep your current telephone number when you move to FreedomPop. You’ll first need to sign up and then fill in a form via your FreedomPop account. A charge of £4.99 applies.

Find out more here: Porting your number to FreedomPop.

Roll over data from month to month

If you don’t use all your data allowance for the month, you can roll over up to 500MB per month and store up a total of 20GB to use when you like. Each time you roll over a charge of £1.49 applies.

You can pay extra for better quality voice calls

A small activation charge applies when you sign up

FreedomPop charges a one-off fee of 99p to activate your SIM card.

After signing up FreedomPop customers can pick a phone number for free from a selection on the site.

In the event you exceed your monthly allowance FreedomPop will automatically top-up your account. The default top-up is £5, which get you 500MB.