Apple, Google and Samsung are locked in a battle to turn smartphone voice assistants from a niche concern into a key feature of our phones that we use every day.

But what exactly can this technology do? And how can you make it learn your voice and personalise requests so you never need pick up your phone again? Read on and we’ll explain it all.

What are voice assistants? 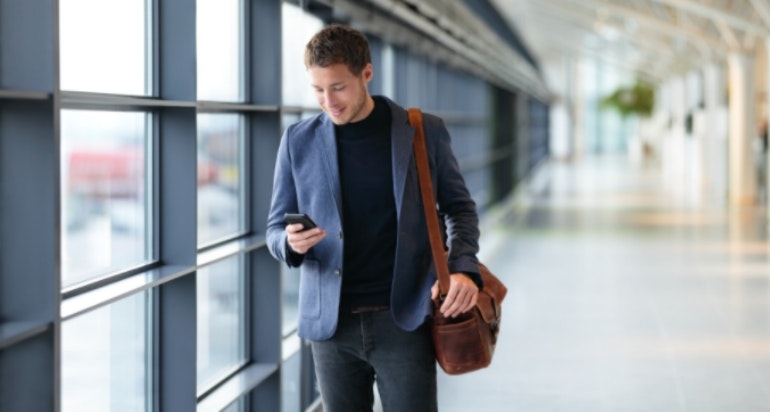 Voice assistants are essentially tools that allow you to make requests, send messages and interact with your smartphone using your voice alone. That means no more having to physically lift it up and open apps with traditional prods and swipes.

Voice assistants use artificial intelligence (AI) to learn your habits and needs, so they can help you in your day-to-day life. Whether that's by reminding you about a meeting or ordering a takeaway after a long day in the office.

Do I have a voice assistant on my phone? 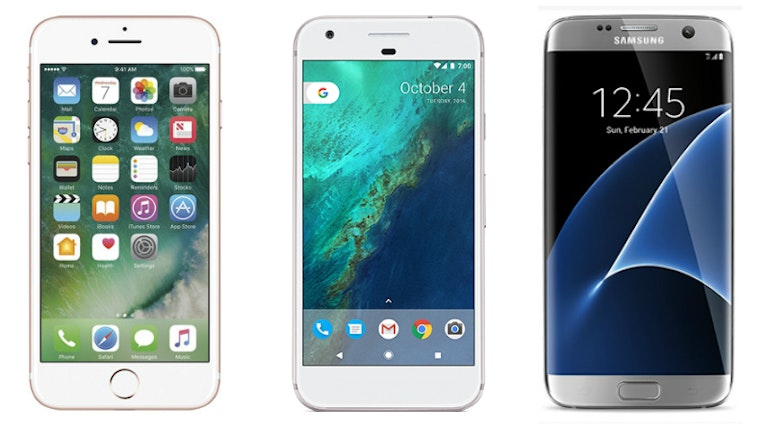 If you’ve got an iPhone or Android device, then you have a voice assistant built into your phone.

Apple’s assistant, Siri, can be found on iPhone 4S or higher.

Microsoft’s Cortana assistant is available on its Windows 10 smartphones.

The Google Pixel and Pixel XL phones feature the highly rated Google Assistant, which is a fresher, more advanced take on the search giant's older assistant.

What do each of them offer and how can I teach them more about me? 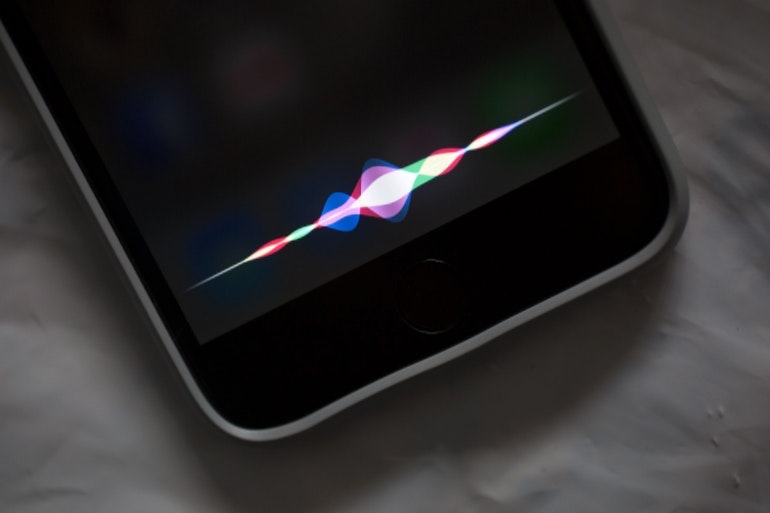 Apple’s voice assistant works best on the iPhone 6s and iPhone 7, where you can wake up your iPhone by simply saying ‘Hey, Siri’ in the device’s vicinity.

For older iPhones, simply hold the iPhone’s home button, wait for the beep and speak into your handset. You can use the phrase ‘Hey, Siri’ to activate your older iPhone only if it’s plugged into the mains.

This is a major development and means you can use it to request cabs via apps such as Uber and Lyft, send messages using WhatsApp or get it to track your workout with Map My Run.

You can also set calendar information and even get location based reminders, so you can have your phone tell you to take out the rubbish when you get home or buy fruit when you go to the supermarket. It can also play songs, podcasts and cue up videos too.

If you’re concerned about Siri not being able to pick up the nuances of your voice, you can train it.

When you first set up Siri, follow its prompts to repeat phrases it says, including ‘Hey Siri, how’s the weather today’.

If you ask Siri to call someone in your contacts and it gets the pronunciation wrong, tell it and you can correct it so it can practice until it gets it right. 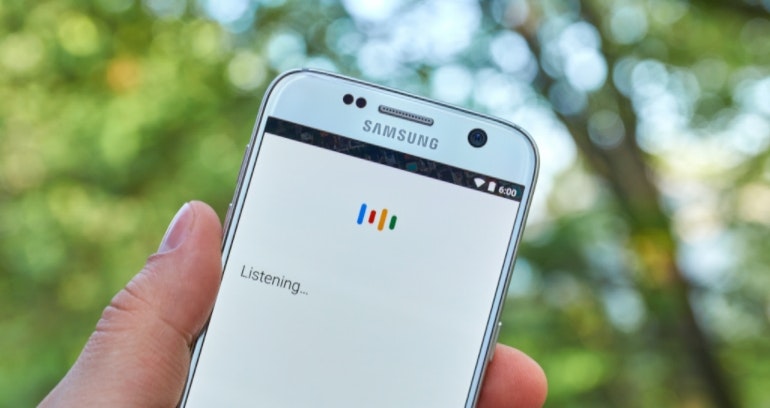 Like Siri, Google Now can answer queries from the web, whether it’s to cheat on a pub quiz or to satisfy any burning curiosity you might have.

It can also help with reminders: simply press the Reminders button within the Google app, say ‘ok Google’ and then tell it what you need to remember.

So if you need to make an important call, tell it and you’ll get a notification to give you a nudge.

You can’t teach Google Now to learn your voice in the same way you can with Siri or Google’s newer Assistant.

However, it does store the requests you make in the cloud, using your tone and intonation to learn about how you speak.

If you’re worried about Google having this data, you can delete it all, but the assistant may not be as responsive to your requests.

But unlike Google Now, it can hold a two-way conversation, offering suggestions based on your requests and even offering witty replies if you ask about its birthday or first memory.

This is all part of Google flexing its muscles and showing that its artificial intelligence is better than anyone else’s at the moment.

Because Google accounts hold such a huge amount of personal data thanks to Gmail and Drive, it can help you dig out old details from messages, whether it’s a phone number, an important attachment or even a photo of a place that you can’t be bothered to trawl through your camera roll for.

It works across Google’s new Pixel and Pixel XL smartphones, as well as on its new Google Home gadget.

On smartphones, either hold down the home button or say ‘Ok, Google’ near your phone to activate it.

You can train Google Assistant to learn your voice by diving into the Google app, opening Settings, tapping Voice and then selecting ‘Ok Google’ detection.

You’ll then be prompted to undertake some simple back and forth to ensure it can suss out what you’re saying.

Assistant also powers Google’s Allo messaging app, meaning you can loop it into chats in order to get everything from recipe ideas to reviews of the band you’re seeing that night. Just tap @google in and follow it with your query.

Third-party app support for Google Assistant is due to launch in December.

So, should I use one? 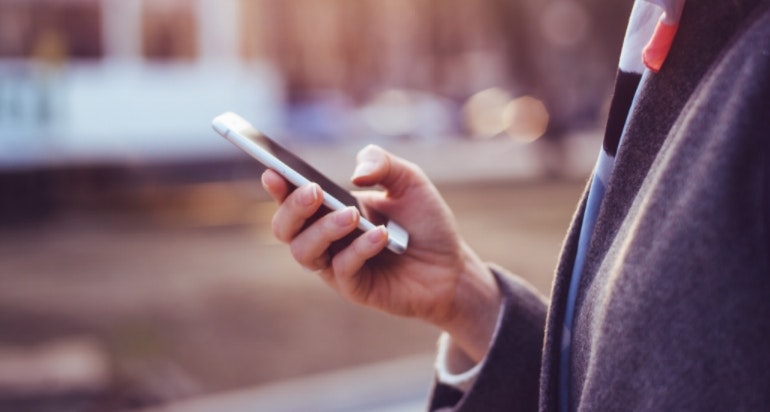 Siri and Google Assistant have massively raised the bar when it comes to voice assistants.

Apple’s effort is much–improved, especially as it now works with third party apps and has moved beyond being a mere novelty.

Google Now remains a solid effort, one that’s fun to play with if you have an older smartphone. And Google Assistant is leading the way with its in–depth use of data and ability to converse within the Allo chat app.

If you’ve got a smartphone and can get past looking a bit daft talking to your phone in public, then voice assistants are a great way to make your device work harder for you.

If you’re embarrassed to use it, then try it out at home first.