Next iPhone to have 3 rear cameras, rumours suggest

Your next iPhone could have far more advanced photography options, reports suggest, as Apple bids to take on the imaging might of Huawei's and LG's triple-lens cameras.

Reports suggest that Apple plans to release an iPhone this year with three rear cameras.

Just like high-end Android handsets from the likes of LG and Huawei, this would allow for more shooting options like ultra-wide-angle pictures. 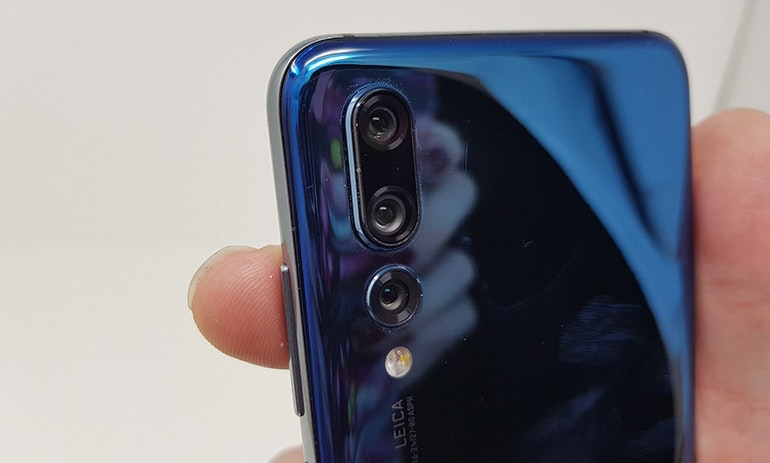 Apple’s XS and XS Max have two rear cameras, which went down well with our specialist camera reviewer.

The triple-camera set-up would feature on the successor to the iPhone XS Max, which is Apple’s top-of-the-range phone.

As well as wide-angle snaps, the third lens would capture more pixels so you could fix your videos or even fit in someone who you accidentally cut out of the photo.

Live Photos – stills that capture a brief video before the shutter is pressed to put the snap in context – would be increased from three seconds to six.

The report also says Apple is testing versions of this year’s line-up that replaces the Lightning port with USB-C.

USB-C is used by modern Android smartphones, and would open Apple’s handset range up to a wider selection of third-party accessories.

It would also mean you wouldn’t need a special charging cable for your iPhone, as it would work with Android chargers.

The USB-C rumour has done the rounds before. While this report doesn’t confirm it, if true, it does at least show Apple is seriously considering it.