Google has confirmed plans to start rolling out its Digital Wellbeing service to more devices, having only been available on its Pixel and Android One handsets.

The newly released Moto G7 range will be the first handsets to get the service, with plans to offer it more broadly to smartphones packing the latest Android 9 Pie software.

Digital Wellbeing allows users to drill down into exactly how they use their smartphone, seeing detailed infographics on time spent on certain apps, as well as giving a general overview of screen time. 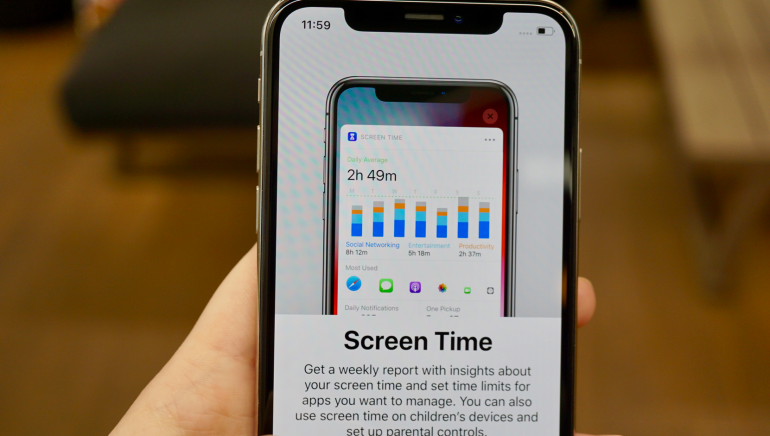 When revealing its plans to rollout the service, Google said: “Since the release, people have told us that getting better visibility into their habits has helped them take more control over their phone usage.”

Both Google and Apple have been forced to react to a series of damning reports about smartphone addiction, as well as growing concerns about the overuse of social media on such products.

While Google has promised more phones will come with Digital Wellbeing, it has not said what partners will start offering it beyond Motorola.

It’s likely that Samsung’s new Galaxy S10 will not feature the service when it hits shelves on 8th March, although a future software update could see it arrive later in the year.

Digital Wellbeing is likely to be refined and updated when Google shows off its new Android Q platform during its I/O event in May.