iPhone 11 could charge other phones wirelessly

The next iPhone could have a killer new feature that lets it double as a wireless charger for other phones.

According to reports, the iPhone 11 will be equipped with what's called 'reverse wireless charging'.

This would enable the handset to double as a wireless charger for other devices – all you’d have to do is place another phone on the iPhone’s back and it’d juice it up without the need to plug it in.

Analyst Ming-Chi Kuo predicted the feature would make an appearance on the next iPhone. Kuo has a reliable track record when it comes to predicting Apple’s next move.

The feature would do away with the need to pack – and charge – a separate portable charger when you leave the house.

It would also suggest the next iPhone would have a bigger battery, in order to make charging quicker and to not completely sap the iPhone’s battery when juicing up another device. 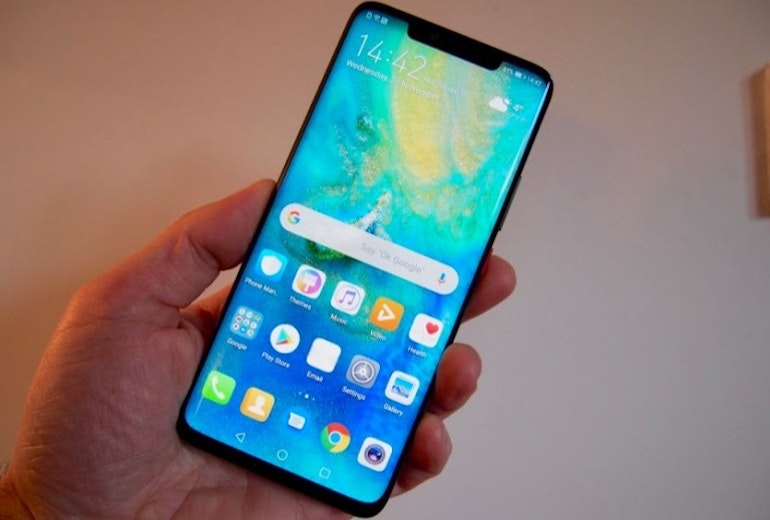 The iPhone 11 wouldn’t be the first phone to use the feature. The Huawei Mate 20 Pro – which launched at the end of last year – also packs it. Next week’s Mobile World Congress trade show is sure to showcase plenty more phones with the same feature.

Kuo also made some more predictions for Apple’s next iPhone. He reckons the handset will have a frosted glass back, just like Google’s Pixel 3 range. And he said the device would have a triple camera arrangement on the rear.

That means you can shoot wider-angle photos and zoom in closer without losing any detail.

Kuo said that Apple’s AirPower wireless charging matt will ship in the first half of this year. AirPower has been delayed since its unveiling back in September 2017.

He also reckons the second generation of Apple’s AirPods wireless headphones will launch around the same time.

Other analysts have predicted that the iPhone 11 will be the priciest Apple handset ever made.

Despite this, it probably won’t have 5G – Apple is rumoured to be saving that feature until 2020.

The iPhone 11 should launch in September, in keeping with Apple’s previous launch schedules. We’ll bring you all the rumours and leaks before then.

Which? claims Qualcomm has breached UK laws. Could you be due a payout?