Samsung Galaxy Fold will be in limited supply, come with concierge service

The Samsung Galaxy Fold will be manufactured in smaller numbers than the S10, it has emerged. And if you buy it you’ll even have a concierge service at your disposal.

That’s according to a Samsung executive who spilled the beans at smartphone trade show Mobile World Congress. 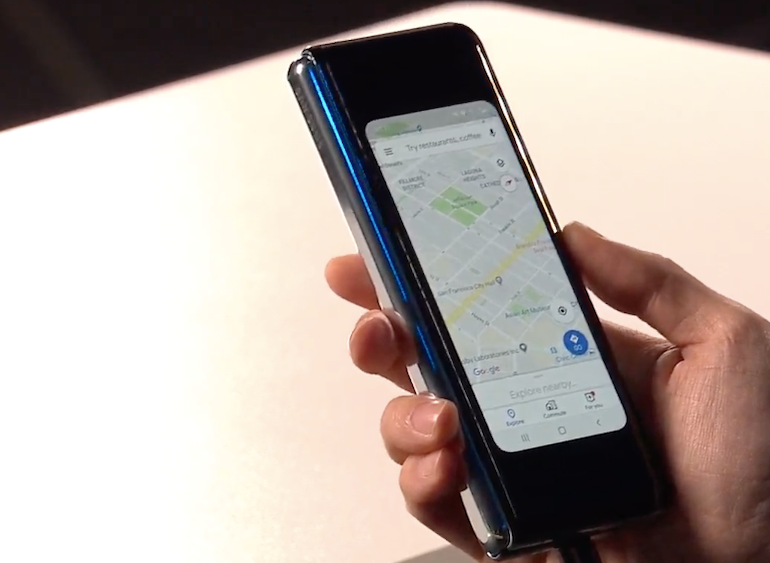 Perhaps it’s no surprise that a phone costing around £2,000 will be more limited than those selling for half the price. But now Samsung has confirmed it.

“We’ll have less supply than we would of the S10 at launch, and also how it goes to market is really important for us,” Kate Beaumont, director of product, services and commercial strategy at Samsung UK told The Verge. 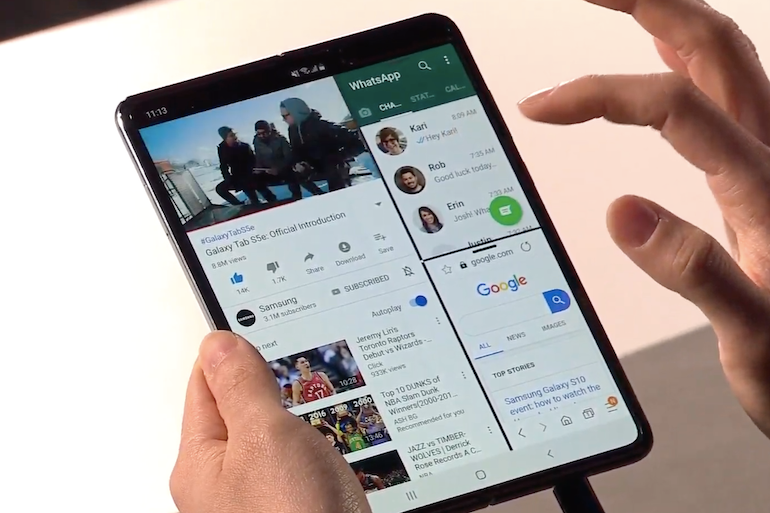 If you’re hoping to try it out for yourself in-store, you might be disappointed.

“This is a super premium device, and we want to make sure it has a concierge-like service and experience, so it’s not going to be on display in all stores,” she added.

“You’re not going to see it on the stands, we want to make sure it’s a very personal experience. There will be quite intensive aftercare that goes with it as well.”

There’s no word on what this “concierge-like service” will entail. Luxury smartphone maker Vertu used to offer a concierge service with its handsets – they would book you theatre tickets, dinner reservations and generally act as your personal over-the-phone servant.

Though Samsung’s may not be quite as extensive and wide-reaching as that, we'd expect something along the same lines. 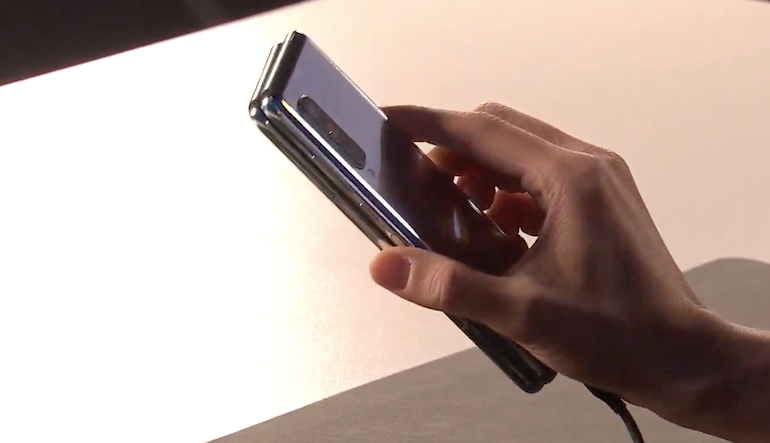 Beaumont also revealed that Samsung will hold a press event at the start of April, which will provide a closer look at the device. So hopefully any remaining questions will be cleared up there.

The handset will go on sale on 26th April. While it looks impressive, it faces stiff competition from the Huawei Mate X. Huawei’s phone has bigger screens than the Fold, and is quite a bit slimmer when folded down.

Other companies have also launched folding phones lately, with even Apple rumoured to be working on one of its own.