The Samsung Galaxy S10 isn’t the only new phone set to land later this month. Chinese phone-maker Xiaomi also has a new handset up its sleeve, the Mi 9. And now we have some official pictures of it.

They were posted to Twitter by Xiaomi’s senior vice president. They show the snazzy colour scheme, which uses nano-level laser engraving and dual-layer nano-coating to create a unique ‘holographic’ paint job.

It looks blue, but the colour will change depending on how the light hits it. 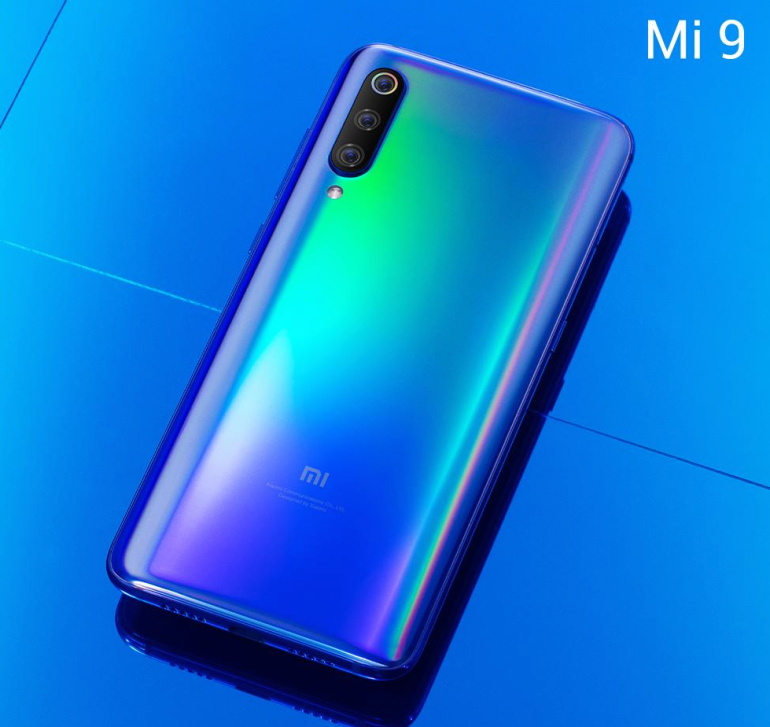 The device is home to three rear cameras, which is quickly becoming the standard for high-end smartphones.

There’s a flash pictured below the three sensors, as well as a ring of some sort around the main sensor.

And on the front of the phone? A U-shaped notch, which looks like that on the Essential Phone.

We’ll bring you all the details on the 24th, when it's unveiled at the Mobile World Congress (MWC) event.

What else is coming our way at Mobile World Congress? We've rounded up all MWC 19's standout smartphones.