Apple’s second-generation AirPods are official. And improve on its first-generation wireless headphones with the additions of a wireless charging case, voice-activated Siri functionality and better battery life.

In the market for a new iPhone? Get up to speed with the latest model, with our iPhone XS review.

The big sell is the new case. It’s compatible with Qi wireless charging, which is the industry standard. That means it should work with pretty much every wireless charger out there. 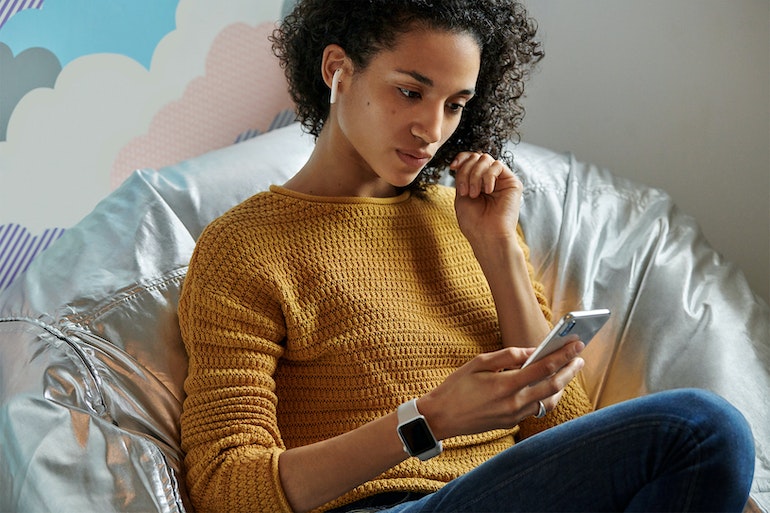 Inside is a new H1 chip. This gives the AirPods 2 an extra hour of talk time, better microphone clarity, twice as fast connection times when switching between devices and voice-activated support for Apple’s Siri personal assistant; just say “Hey Siri” and it’ll spring to life, much like on an iPhone or iPad.

You can buy the AirPods in two configurations. The pair with the wireless charging case will set you back £199, but if you want them with the older-generation charging case you’ll only pay £159.

Apple CEO Tim Cook tweeted a photo of himself using the AirPods while doodling on the new iPad Mini tablet. 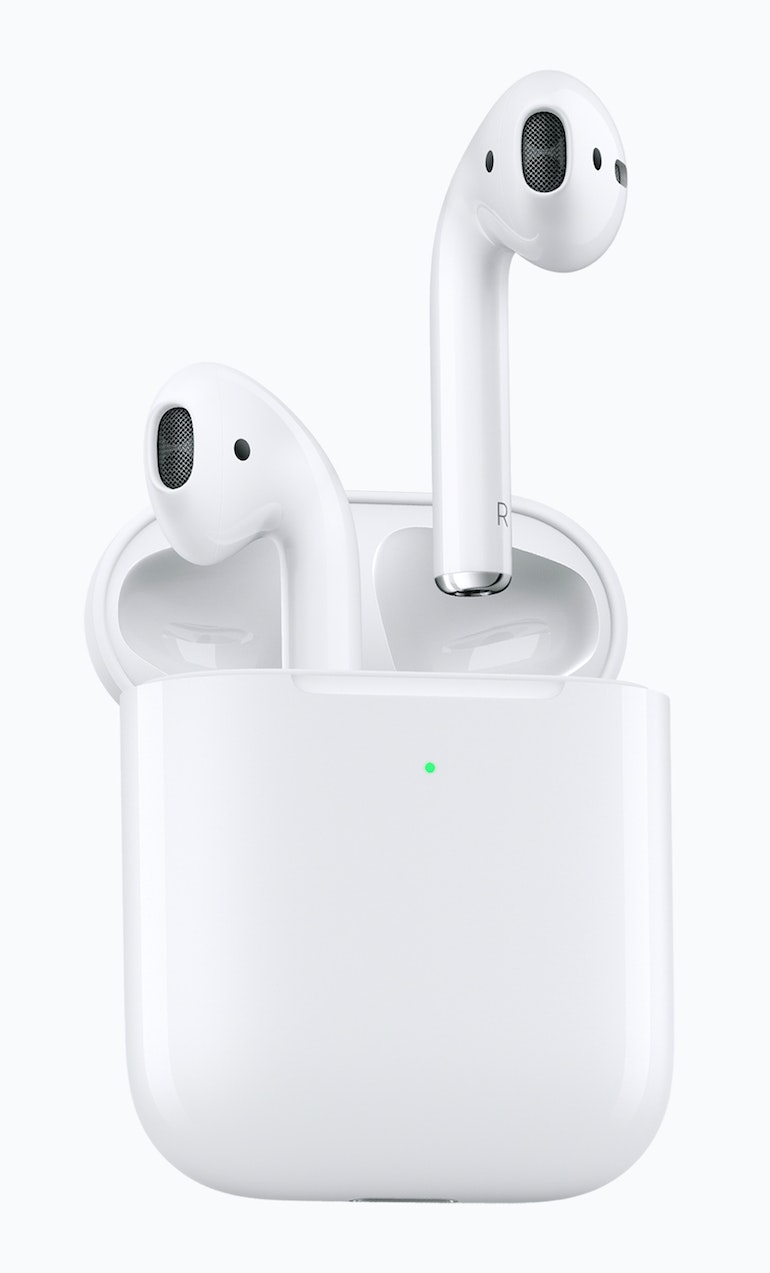 The AirPods were widely expected, but Apple didn't mention its AirPower wireless charger that appears to have run into manufacturing problems.

AirPower was first shown off over a year and a half ago, but is yet to see the light of day. It’s able to wirelessly charge multiple Apple devices at once, including the the AirPods, iPhone and Apple Watch. 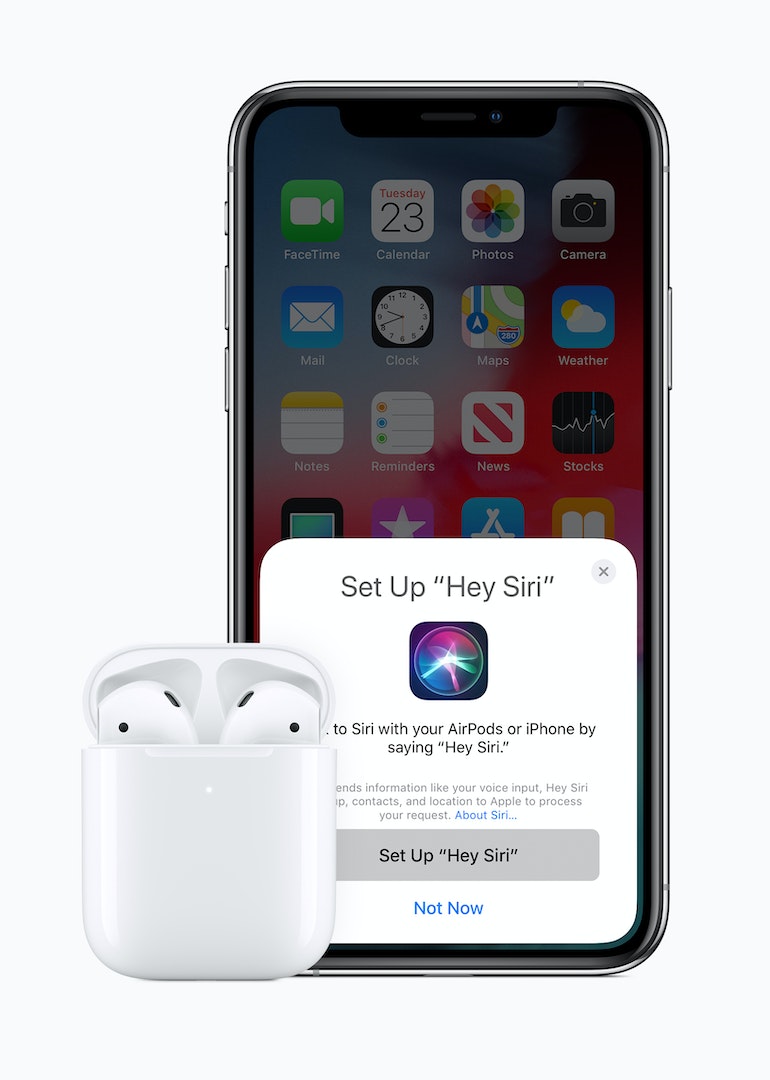 Maybe it’s going for a new product launch every day this week – a new iPod Touch has also been rumoured. In which case, we could see AirPower before the week is out…

The firm also has a big event planned for next week, where it will unveil its video streaming service.