Apple has confirmed that its Worldwide Developers Conference (WWDC) will run from 3rd-7th June, weeks after the dates were first revealed by keen Apple-watchers.

The annual event, now in its 30th year, will kick off with the traditional keynote on 3rd June, when Tim Cook and his fellow Apple executives will show off plans for the much discussed iOS 13.

Previous reports suggested that iOS 13 will focus largely on improving the iPad experience, with a newly designed home screen and a new dark mode which will also work across iPhones. 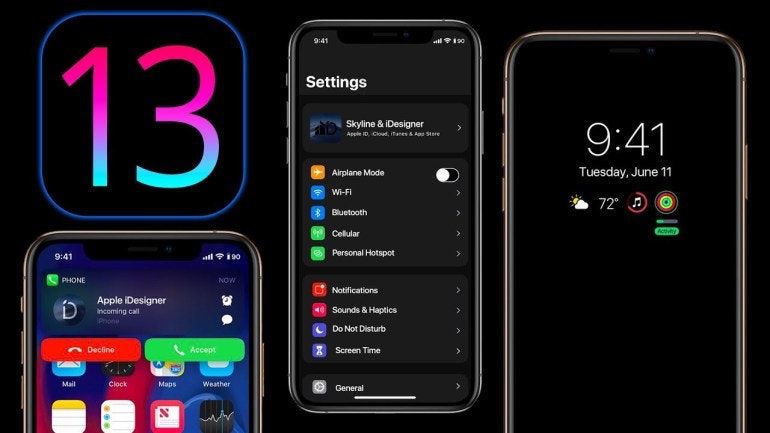 Apple is also said to be readying Apple Pencil support for the iPhone, as well as making changes to how multitasking works in a bid to keep up with Google’s fast-improving Android operating system.

Rumours last month suggested that Apple would drop iOS support for a series of older iPhones, including the iPhone 6s and iPhone SE.

That would mark a sharp change in strategy for Apple, which last year made a big play of the fact that iOS 12 worked with devices up to five years old while also improving battery life.

While iOS 13 will lead the line at WWDC, Apple will also reveal plans for updated watchOS and tvOS software, as well as changes to its Mac OS platform.

There are also likely to be broad hints about what to expect from its new iPhones, which are set to be released in September.

Other hardware, such as a new Mac Pro, may also make an appearance. However, new iPads and updated AirPods are likely to be unveiled before then, possibly at Apple’s special event due to be held on 25th March.

That gathering will also see the launch of its new Netflix rival, as well as Apple News Premium, a subscription service for major media outlets.