The Samsung Galaxy S10 is the highest-profile phone to have its fingerprint scanner built into its screen. The technology is still very new – it only features on a handful of phones – so how does it fare in day-to-day use? The answer is: pretty well.

That’s the verdict of Zack Nelson, who puts phones through an extremely gruelling durability test on his YouTube channel JerryRigEverything. 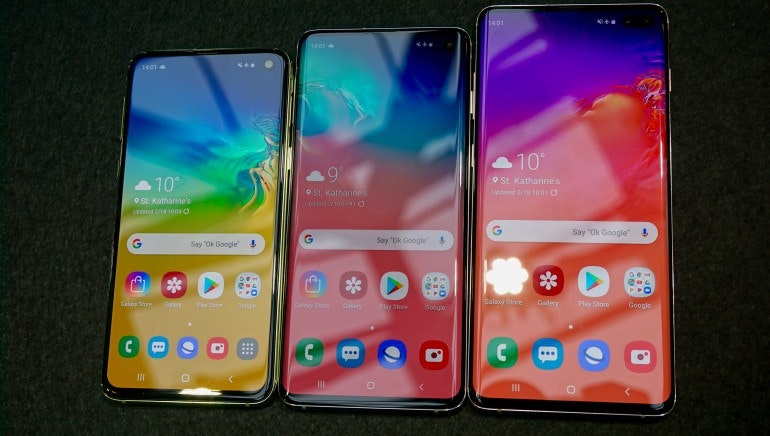 He found that scratches didn’t interfere with the scanner’s workings, even when he’d gone to town on the screen with his house keys.

However, cracks in the glass were another matter.

Nelson dug deeper grooves into the display to mimic cracks, and found they stopped his fingerprint being read by the sensor. Hence you’ll have to rely on a different unlocking method until you fix the screen.

Samsung is taking these concerns to heart, and ships both the S10 and S10 Plus with a screen protector. Which should keep the fingerprint sensor working just fine for years to come, though it won’t save the screen if you drop the phone. To do that, you’ll need a proper case.

Thankfully, some firms have confirmed that the screen protectors that come with their cases won’t stop the S10’s fingerprint sensor working. So you can have the best of both worlds.

These in-display fingerprint sensors are known as ultrasonic. They work when your fingers are wet, which usually foxes the traditional capacitive scanners like those built into older iPhones’ home screen buttons.

And because they’re built into the screen, the handset can have thinner bezels without the need to house the scanner awkwardly on the side or somewhere on the back of the phone. 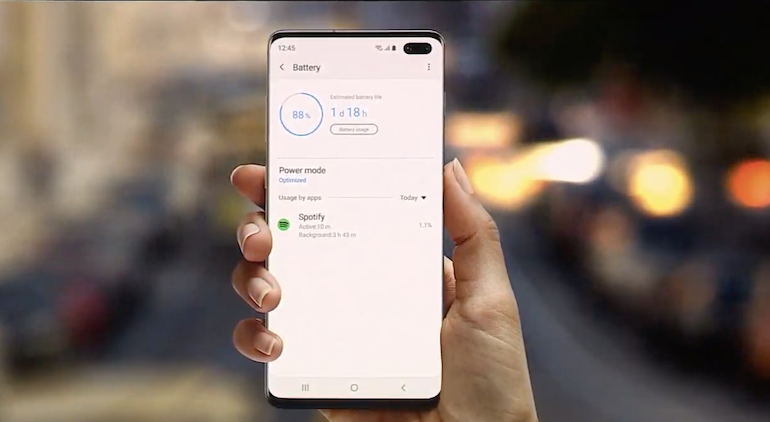 The S10 and S10 Plus were announced on 20th February. They boast reverse wireless charging (which means you can juice up another phone just by placing it on top of the handset), more advanced cameras, brighter screens and better batteries.

They launched alongside the S10e, a slightly cheaper option that lacks the in-screen fingerprint sensor and has slightly less powerful cameras.

They’re available to pre-order now (coming with a free pair of Samsung Galaxy Buds), and will hit the shops on Friday.