Samsung Galaxy S10 screen rated as one of the best ever

Here’s another reason to buy the Samsung Galaxy S10: its screen is amazing, according to one early test.

It’s earned the highest ever A+ grade from DisplayMate, a website that specialises in rating screens. 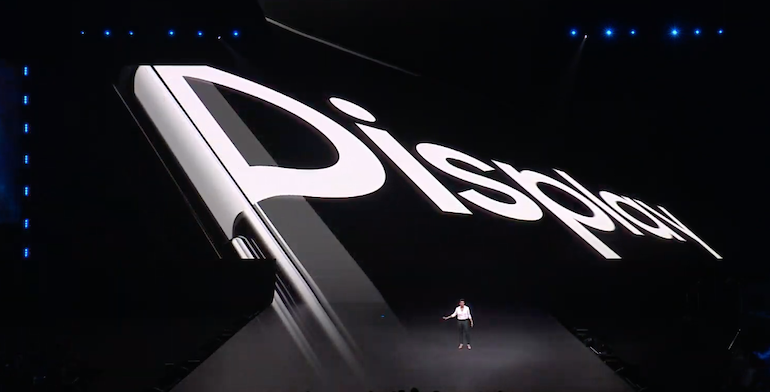 The site was effusive in its praise, claiming that the OLED panel “matches or sets over a dozen new smartphone display performance records”.

It singled out the colour accuracy above all other factors, saying the screen is “the most colour accurate display we have ever measured.”

According to DisplayMate, the S10's colour accuracy is “visually indistinguishable from perfect, and almost certainly considerably better than your existing smartphone, living room HDTV, tablet, laptop and computer monitor.” 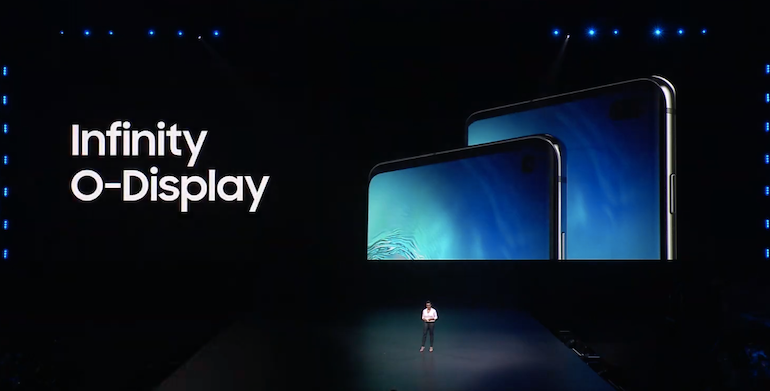 It also has better viewing angles than the S9, better blue light spectrum and is more power efficient.

The S10 was announced on 20th February. The range comprises the standard S10, bigger S10 Plus and more wallet-friendly S10e.

All three models let you wirelessly charge another phone or device just by placing it on top of your S10. This isn’t limited to only Samsung products either – you can juice up a recent iPhone too.

The S10 Plus has a 6.4-inch screen, while the standard S10’s is 6.1 inches. They both have fingerprint sensors built into the screen.

Not only does this mean they don’t have to be on the side or back (or on an unsightly fat bezel below the screen), it also means they work when your fingers are wet, unlike traditional capacitive sensors.

Both phones have a triple camera arrangement on the rear, with a zoom lens, wide lens and an ultra-wide-angle lens. The S10e has a dual lens snapper – you miss out on the telephoto zoom lens.

They’re available to pre-order now, and come with a free pair of Samsung Galaxy Buds wireless headphones. They’ll be available in shops on Friday.