Samsung’s next–generation Galaxy Watch could have the ability to control everything from your TV to your thermostat through the power of gesture control.

A patent for such a device, unearthed by Patently Apple, shows off how a future Galaxy Watch could utilise wrist gestures to turn on a washing machine, change channels on the TV or ensure the temperature at home is just right.

While such tech may seem like it’s solving a problem that doesn’t exist, gesture controls from a smartwatch have the ability to transform the lives of those who have limited mobility. 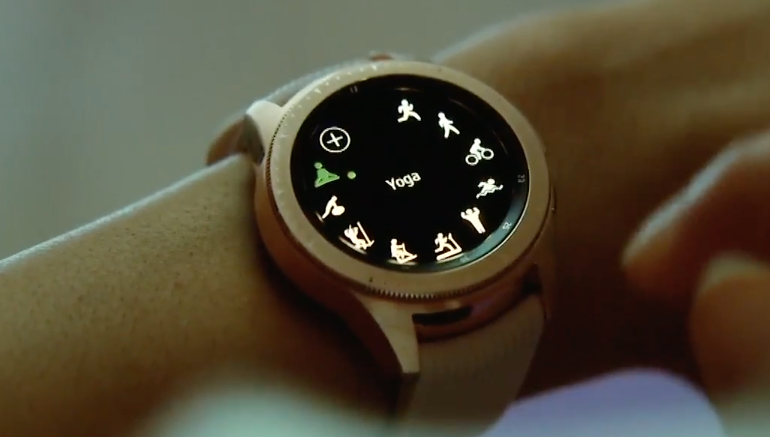 As well as teasing a new Galaxy Watch, Samsung has also teased the possibility of including similar tech in smart rings, smart bracelets, smart gloves and even smart jackets.

Gesture controls have become a cornerstone of smartphones in recent years, with Google redesigning its Android platform last year to make navigating around devices easier using specific swipes and gestures.

Its forthcoming Android Q platform is rumoured to build on this, dropping the back button completely.

It’s not clear whether Apple has a similar plan for its Apple Watch, but with the wearables market extremely competitive, it would be unsurprising if the California company did not have something along the same lines in the works. 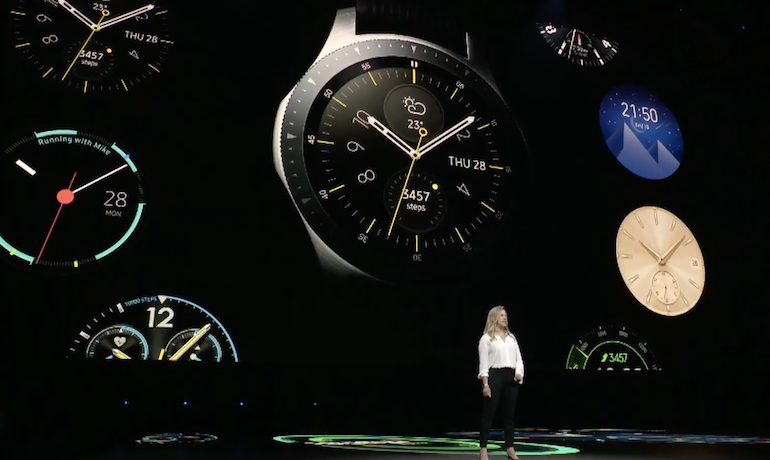 That new wearable features a slimline design and has had rave reviews, focusing on its fitness smarts as well as its sharp design.

Samsung will doubtless be hoping that its future plans will build buzz and help give it an edge over the Apple Watch, which has enjoyed huge success among fitness fanatics and tech fans after a sluggish start.

Choose between an XBox controller and a Samsung Fit2.