Honor has revealed plans to slash the cost of four of its best smartphones for the Easter period.

Leading the line is the ace Honor View20. The first smartphone to pack a 48 megapixel rear camera, it also comes with a front–facing 25 megapixel shooter that sits within the display thanks to a sharp ‘hole punch’ design.

With a 60 fps frame rate, it’s ideal for playing games like Fortnite and a sharp, nano texture design round the back, the View20 is one of the most underrated flagship phones around. And at £449.99 SIM–free, down from £499.99, it’s a steal too. 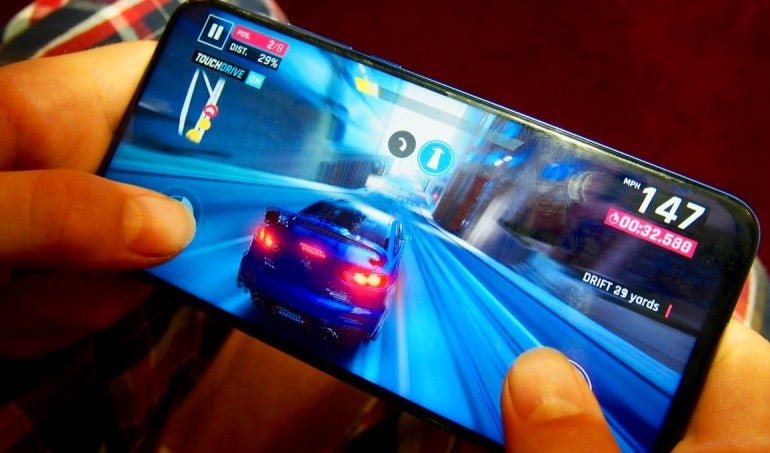 For more budget conscious consumers, the Honor 10 Lite is now available for just £179.99, down from £199.99. With an AI–powered 24 megapixel selfie camera that can recognise eight different real–time scenarios, it’s available in midnight black, sapphire or sky blue.

The photography–focused Honor 8X now costs £199.99, a drop of £30 from its regular price. That bags you a dual lens camera, with 24 and two megapixel sensors and a Kirin 710 processor, the latter ensuring snaps appear quick sharp on the display and look the part too.

The stylish Honor 10 can be picked up for £279.99, down from £349.99. It rocks 24 and 16 megapixel dual lenses round the back and a sleek shimmering rear design. It comes in phantom blue, phantom green and glacier grey. 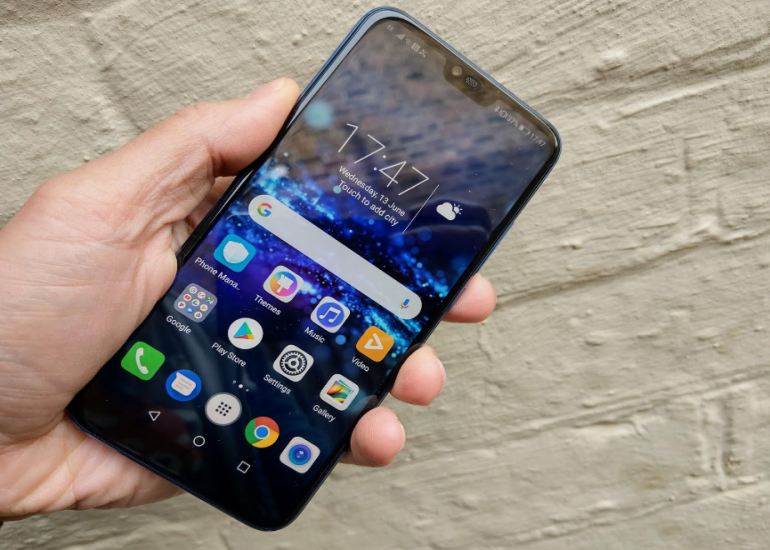 Each of Honor’s Easter deals run until 30 April, with the four devices available from Carphone Warehouse, Argos, Amazon, Very, John Lewis and AO.