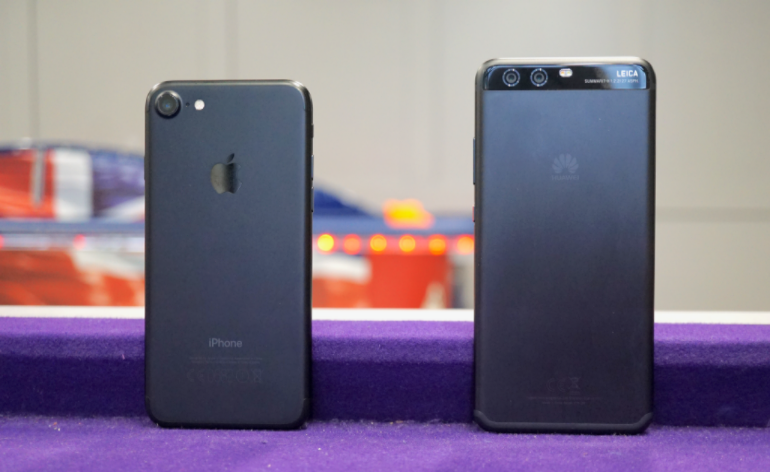 There are no prizes for guessing which handset Huawei looked to for inspiration for the P10.

There’s more than a whiff of the iPhone 7 here, from the sleek black finish to the curved edges of its chassis.

That said, the P10 looks every inch a premium device. For a phone packing a 5.1–inch screen, it doesn’t feel unwieldy or cumbersome.

And unlike the iPhone 7, you don’t live in fear of it sliding out of your hand due to a slippery, gloss finish. The matte look serves it well.

Considering the display is full HD 1920 x 1080, which means it’s not as bright as screens on recent Sony and Samsung smartphones, it still looks eye–popping when you first fire it up.

Android 7.0 keeps things ticking over smoothly, although Huawei’s Emotion user interface (UI) means it does not have the same simplicity of use as Google’s Pixel or Motorola phones, both of which use less fussy versions of Android.

The dual lens Leica camera gives it the edge on rival smartphones, although images shot in low light do not stand up well compared with other top–end phones.

At first it’s hard to shake the feeling that at a time when the best smartphones are all about refinements and detail, the P10 doesn’t quite match up to its rivals.

Looking for a good deal on the Huawei P10? Compare our pick of the best contracts.

Huawei has a solid reputation when it comes to making top–end smartphones and the P10 is no different.

Pull it from the box and you can immediately feel the build quality.

The matte finish does not feel slippery in the hand and there’s no ugly protruding camera lens around the back, despite the inclusion of a dual lens Leica system.

What’s perhaps most striking is the fact that a phone of this size does not feel unwieldy when used one–handed.

Its 5.1–inch screen is, admittedly, not the largest on the market, but usually phones of this size feel cumbersome without being used with both hands.

Coupled with a 7mm thin frame and a weight of just 145g, that’s an impressive achievement.

There’s no escaping the debt this phone owes to Apple. 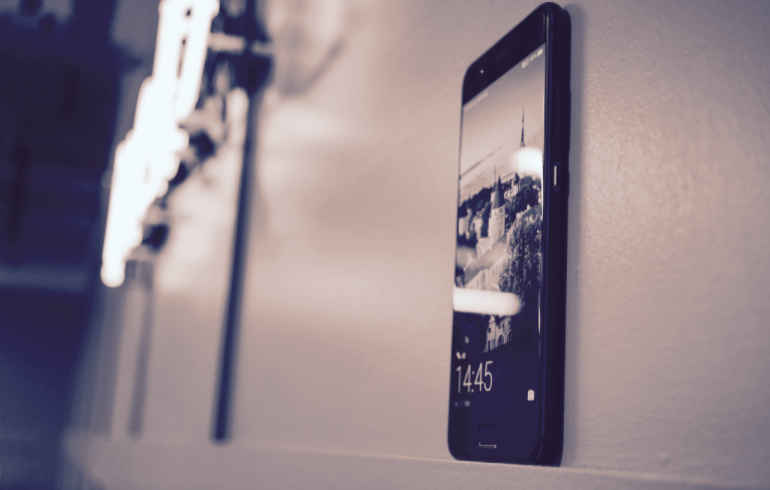 Even fairly close up, it’s hard to tell the difference between it and a jet-black iPhone 7.

In a way that’s a compliment, the latter being one of the best devices on the market.

And yes, smartphone design is somewhat utilitarian these days.

But the iPhone–like curved finish does suggest a lack of imagination on Huawei’s part. 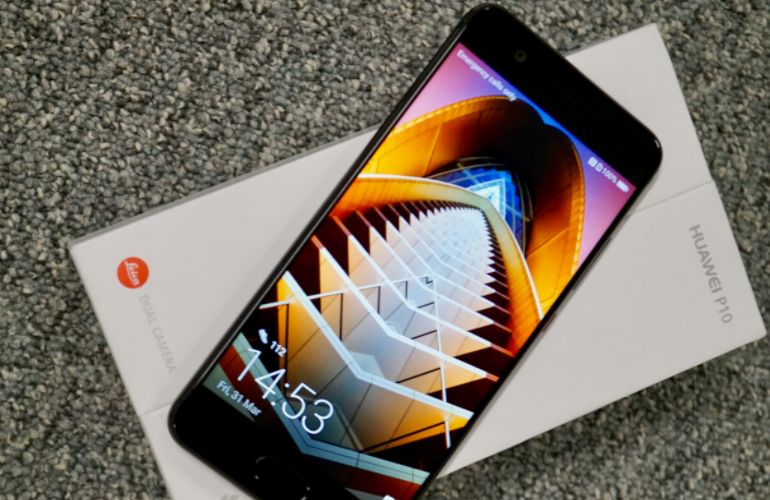 At 1920 x 1080, the Huawei P10’s screen resolution can’t match rivals such as Samsung’s Galaxy S7 and its Quad HD display. Neither does it match up to the 2K resolution of its P10 Plus stablemate.

But that’s not the whole story. With a more than ample 432 pixels per inch, the LCD screen is superb.

Only the most hardcore of smartphone fanatics can tell the difference in screen resolution and none would suggest that the P10’s is lacking when stacked up against the competition.

We only had the brightness pegged at around 30 per cent while we were using it, not to preserve battery, but just because there’s no need to ramp up to 100 per cent unless in the ultra-bright glare of a summer’s day.

Thanks to Android 7.0 Nougat, you can tweak blue light settings so the screen is less harsh at night, something that’s meant to improve sleep and do less harm to your eyes after hours of constant use.

Colour reproduction is superb, with HD clips looking sharp, clear and bright with no juddery playback.

These days that’s a must with Netflix and Amazon offering offline access for their streaming services. Thankfully, the P10 delivers with ease. 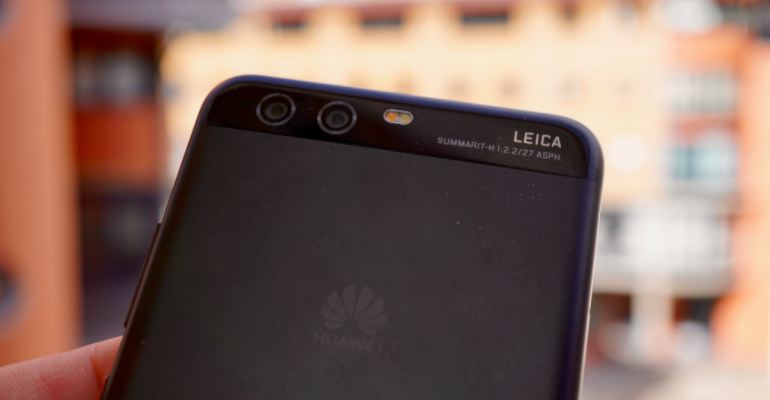 Huawei’s tie–up with Leica means that the P10’s camera really is something to shout about.

The set-up is particularly good when it comes to shooting portraits, blurring out the background and delivering crisp and clear detail of the subject.

The dedicated portrait mode makes this a breeze, while the wide aperture mode also helps when reeling off close–ups.

That’s not to say everything is perfect. The aforementioned wide aperture does not match up to that of the iPhone 7 or Galaxy S7, meaning that low light is performance is very good, it could be a little bit better. 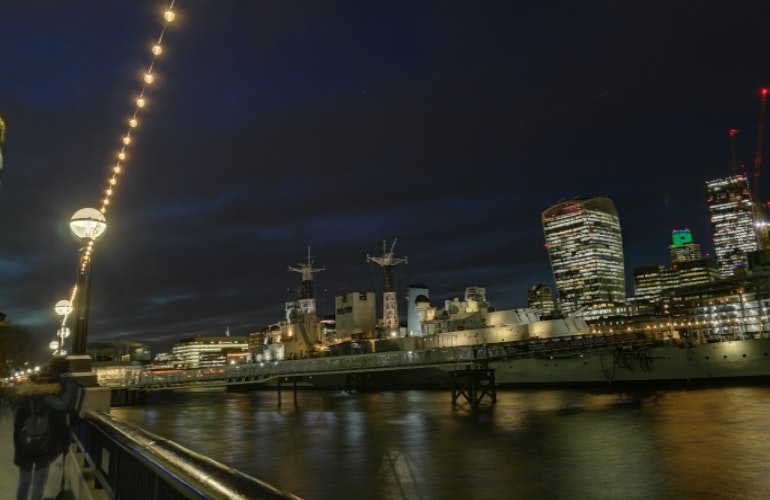 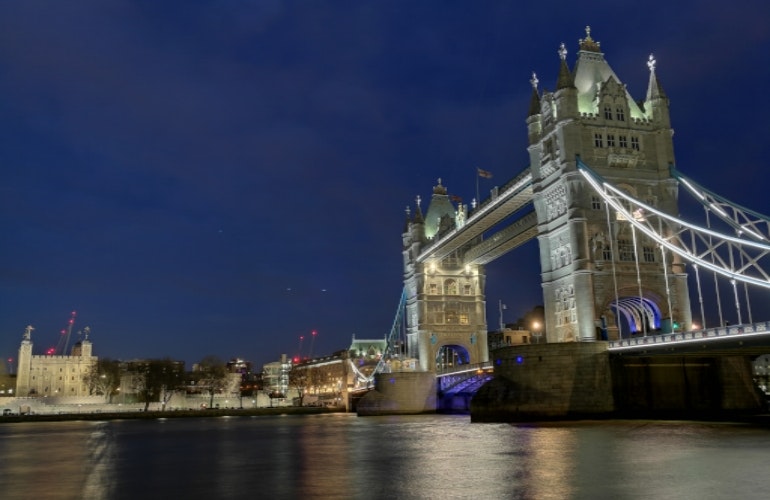 Images look fine, but should be better from a phone that’s meant to be competing at the top–end.

The neat eight-megapixel selfie camera has a clever feature which has a special slider to tell it how many people are in shot, while the video camera can shoot 4K clips at 30 frames per second.

The Huawei P10 is a workhorse and performs at lightning speed at all times.

There’s never any lag when starting it up, flicking through menus or using the camera.

This is all thanks to the Kirin 960 octa-core processor, which keeps things moving at a rapid pace. It matches up to all the best smartphones on the market.

Huawei has taken its cue from rival Android mobile-makers and offered impressive expandable storage of 256GB via microSD.

That’s on top of the internal capacity, which comes in at 32GB or 64GB, depending on which storage option you choose.

You’ll need to download thousands of songs, videos, images and apps to get close to filling such space.

Android 7.0 is superb, but Huawei’s Emotion UI does let the side down somewhat.

Duplicate apps have long been an issue with some Android manufacturers and unfortunately they’re in abundance here.

Google’s services are more popular and better than anything manufacturers usually come up with themselves. So for our money, Huawei should really have taken Motorola’s lead and kept its apps to a minimum.

Battery life is solid and better than many phones on the market.

We got 28 hours of power on a single charge of the 3200 mAh power pack, using the phone for everyday tasks such as web browsing, watching YouTube clips and sending messages.

Thankfully Huawei has not seen fit to ditch the 3.5mm headphone slot, so owners of standard earphones can rejoice.

That said, you want to stand out from the crowd and have a first-rate camera phone, it’s a good bet. 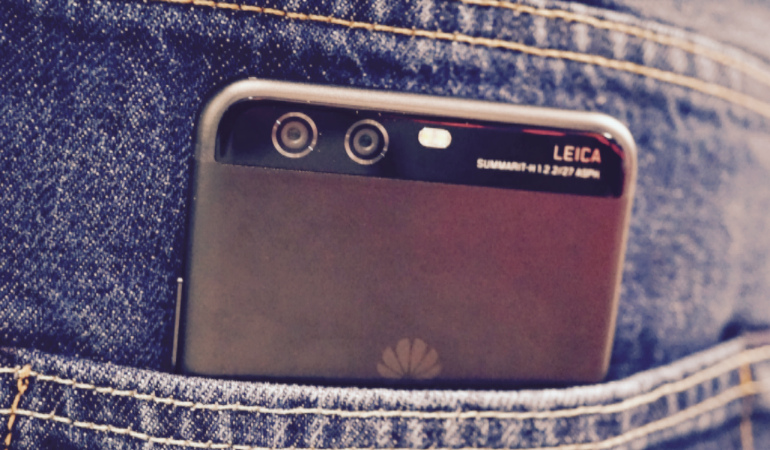 Huawei has come along in leaps and bounds in recent years, and the P10 is testament to its hard work.

Its design is first rate, while the dual lens camera can certainly compete with the best smartphones on the market.

The LCD screen is bright and colours pop whether looking at web pages or watching videos.

But in a crowded market, the P10’s calling cards are let down by a very hefty price tag.

Phones at this price need to be perfect. And while P10 is a very good smartphone, it’s not quite a phone great one.