Apple’s latest software update for its iPhone and iPad range is here.

Available for iPhone 4s and iPad 2 and above, it’s a tweak rather than a complete overhaul, but does bring some neat new features to the party.

So, what are they? And is it worth firing up your Settings app and downloading it sharpish? Read our iOS 9.3 review and we’ll tell all.

The biggest new feature that comes with iOS 9.3 is Night Shift.

This has been in public beta for some time and has been talked about for months.

Put simply, it switches an iPhone or iPad’s screen from blue light to yellow, with the aim of improving sleep.

Why? Because blue light from smartphones and TVs is known to hamper the ability to nod off, not ideal when so many of us use iPhones and iPads to read or play games in the evening.

In practice, the feature is simple to use. When you install iOS 9.3, it’s automatically switched off.

Head into Settings and then Display and Brightness to turn it on.

There you have the option to flick Night Shift on manually as you please, use a timer of your choice (such as 10pm to 7am) or you can ask your device to change the light according to local sunrise and sunset times.

There’s also the ability to change the ‘Colour Temperature’ adding more blue or yellow light as you please.

However, this particular feature is limited to only the very latest iPhones and iPads.

When it’s on, you really notice the colour change, but it doesn’t inhibit use.

We tried it while using Twitter and watching videos before bedtime and weren’t left with that pausing sensation behind the eyes when we turned off our iPhone 6 and switched off the lights.

This feature has huge potential.

Apple says Notes is one of its best loved native apps. It’s not surprising, it’s great for jotting odds and sods down.

Now Apple has added the ability to protect your scribblings with Touch ID, meaning you can store sensitive information that only your fingerprint can access.

The process requires a few steps.

In the note you want to lock, tap the arrow icon in the top right hand corner of the display.

At the bottom of the screen you’ll see a ‘Lock Note’ prompt. Follow this and you’ll be told to add a password, as well as offered a toggle for enabling Touch ID. Leave this on.

In the note itself, you’ll then see the option to lock the note up. When you try and open an unlocked note, a padlock icon with the option to open it up is available below.

Tap and hold Touch ID and you’re in. This is an easy to use function which is ideal for stashing bank details and other personal data. 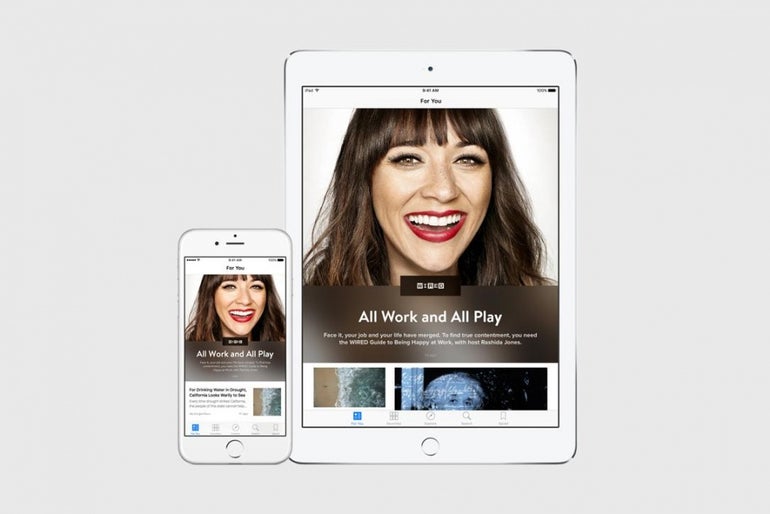 Apple’s News app hasn’t been the runaway success it was hoping for.

However, with iOS 9.3, it’s added some key changes, with the ability to play video inline, as well as new swipe to share options and landscape viewing on iPhone.

In truth, these make the app only a tad better than before, even if it puts it closer to third party rivals such as Feedly.

The changes are subtle, but are easily found if you open up the News app. 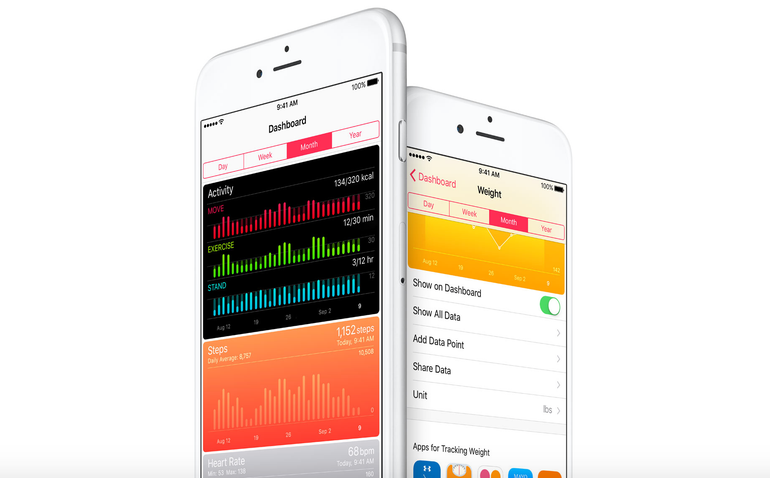 Apple has added a string of new features to Health, with recommended apps a key addition.

However, the big change comes with Apple offering a bar chart view of activity rather than the squiggly line graph which looked very much like something from an older version of iOS.

The changes, however, are unlikely to pull in more punters, instead offering better drill down features for fitness fanatics.

Apple Watch support, however, is new and very welcome for those who’ve splashed out on the company’s smartwatch.

iOS 9.3 isn’t a major update, but then it doesn’t pretend to be.

This is all about refinement.

If you want Apple’s latest security features, as well as the ability to use your iPhone at night without the ensuing headache, then this is an upgrade worth installing.