Luigi Palazzolo - 15 November 2018
Comment
Share
Tweet
On paper not much has changed from last year. But how do the highest-end iPhone cameras stack up in practice?

12 months later the iPhone XS is here. And brings with slightly improved camera hardware and a few new tricks up its sleeve.

The two lenses that make up the rear camera have an identical resolution of 12 megapixels but different aperture levels.

The apparent marginal improvements in lens hardware are coupled with a significant increase in processing power and the addition of a dedicated Artificial Intelligence engine that Apple claims is capable of a “trillion operations per second”.

A lot of the AI assistance is focused on improving portraits, as the camera is able to detect face contours, features and depth in order to adjust the light levels in specific areas.

So what does all that add up to in practice? Read on for the answers...

Dynamic range, the ability to capture details of the lightest and darkest areas in an image, is something at which iPhones excel.

The iPhone XS delivers noticeable improvements over its predecessor in this department and adds a level of colour accuracy that few phone cameras out there can match. 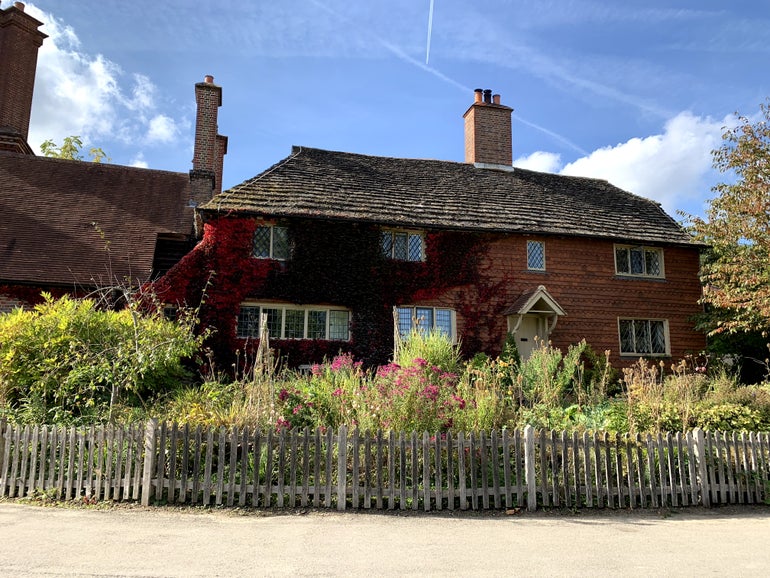 A tough shot to get right with a bright blue sky and the dark red creeper. The iPhone XS renders the blue without overdoing the saturation, while making the most of the slight reflection on the dark leaves where the texture is visible. 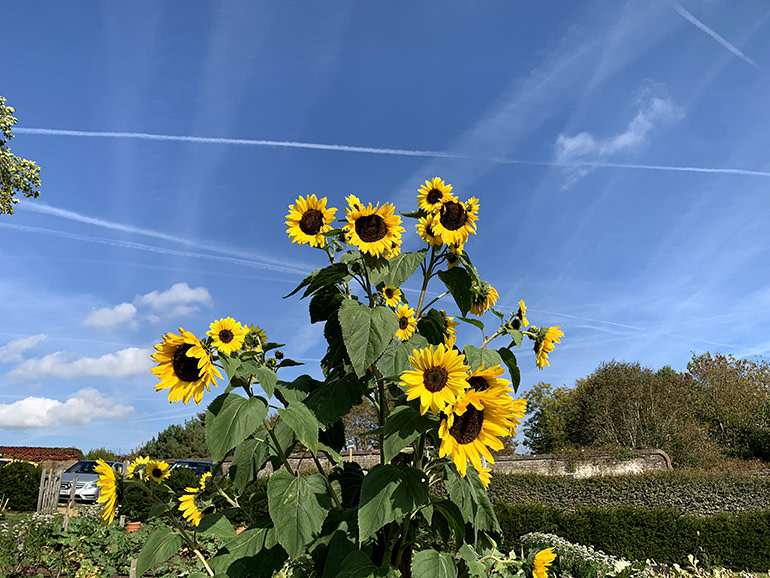 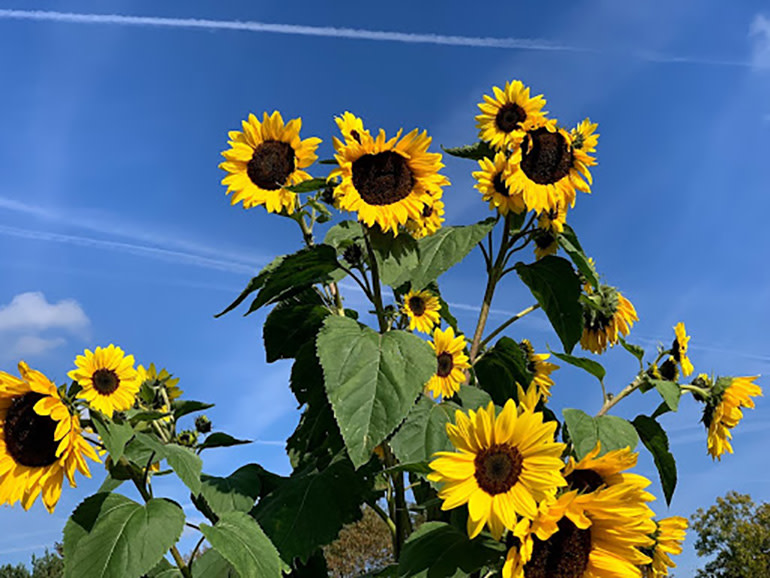 The level of detail, even in 2x zoom mode is unrivalled. 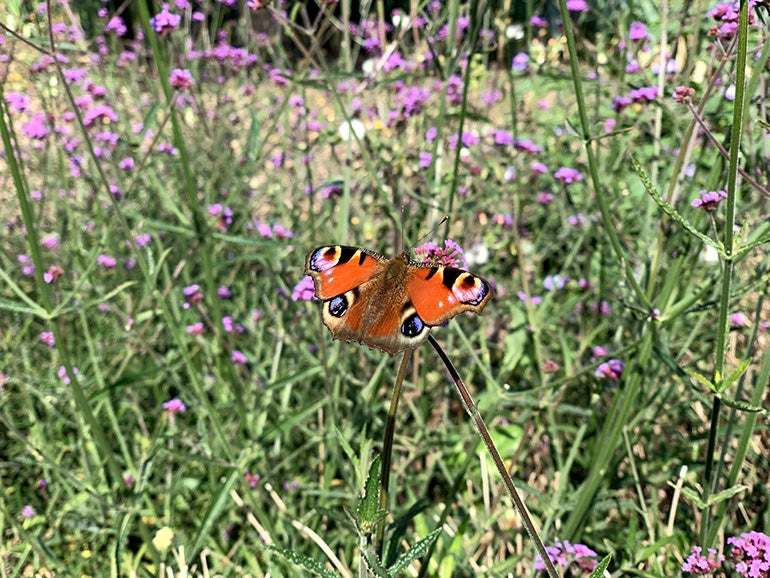 The 2X zoom is a great tool for nature photography. And optical image stabilisation means there’s no need to hold your breath while you’re taking the shot. 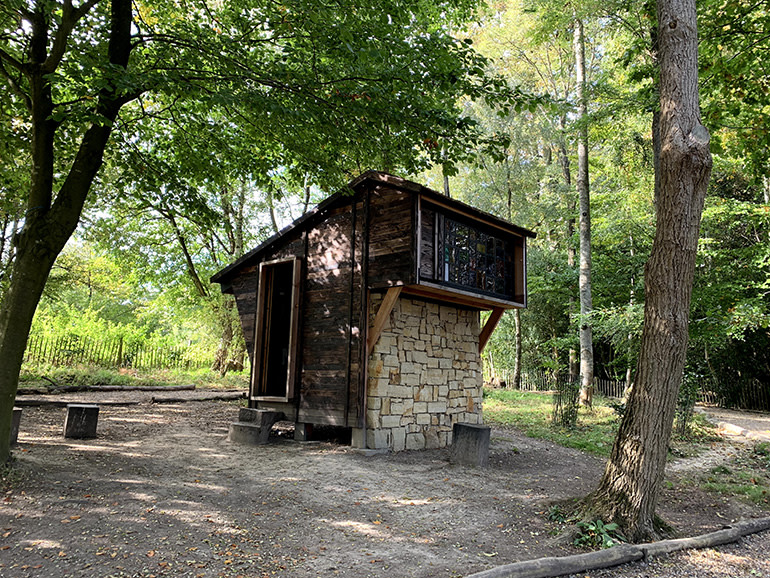 Great variation of light levels. Partially shaded areas are a fraction too bright, but colours are rendered well. Sunny spots maintain their details too. 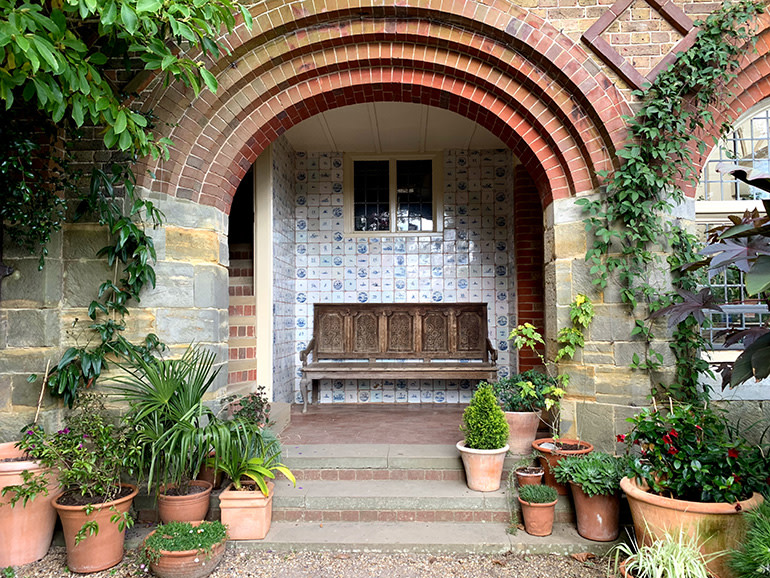 This is the standard that most phones can only aspire to. A great balance of vibrant, but not oversaturated, colours and dark areas with plenty of detail. I’m impressed by how faithfully the different shades of blue in the tiles are reproduced. 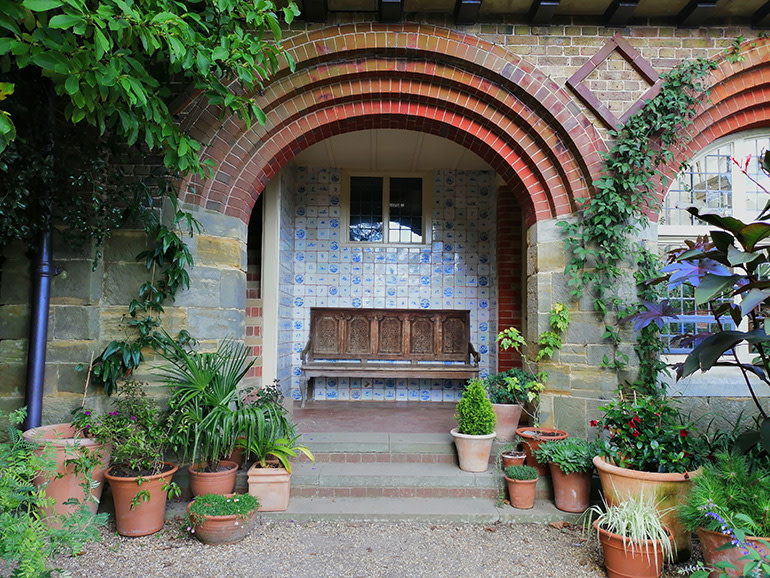 Here we see how a “reasonably priced phone” struggles to capture the same scene. Saturation is way above acceptable levels with the blue motif of the tiles popping out more than it should, while the shaded area under the archway is muddled.

As the Shot on iPhone campaign attested, Apple isn’t shy when it comes to shouting about iPhones’ portrait capabilities.

But to be fair, there’s actually quite a lot to shout about. The truth is that there are very few phones out there that come close to the iPhone X for portraits.

For 2018, the iPhone XS introduces a significant improvement in this area with the introduction of Depth control.

This is a feature that gives you more control over the depth of field when shooting in portrait mode.

In practice this allows you to adjust how much of the picture is in focus, so you can enhance your portraits with just the right amount of soft background blur.

Depth-of-field editing is only possible on photos that are shot in Portrait mode. You can access the editing feature by tapping on “Edit”. Thereafter, adjusting the level of blur is just as case of moving the slider left and right.

Aperture is measured in f/stops. And the iPhone XS’ depth sliders go from f/1.4 for maximum blur, to a very narrow f/16, where both the front and the back of the subject should appear in focus.

This feature works incredibly well at detecting the contours of a face and applying the soft-focus in the right places.

It’s easy to use and, because the result is previewed in real time, extremely fast.

My advice is to experiment with editing to get comfortable with its limits (it does occasionally struggle with long hair). But also to see how it works with other settings, such as lighting and contrast, to enhance the image. 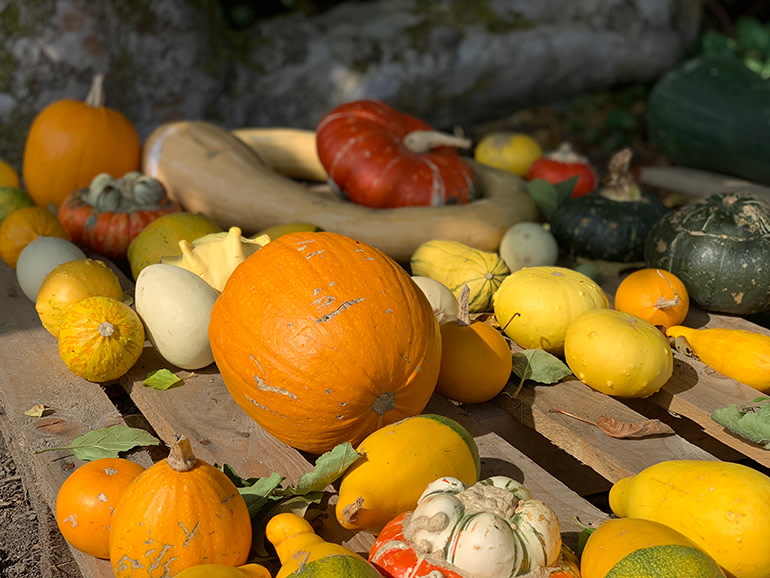 Portrait mode isn’t just for portraits. Try it for close-ups to blur the background and make the details at the front really ‘pop’.

Unlike some of its nearest competitors that offer two separate modes for blurred-background, Apple only lists “Portrait” in the camera mode.

However, that doesn’t mean it can’t be used for a variety of subjects and can indeed result in some interesting shots. 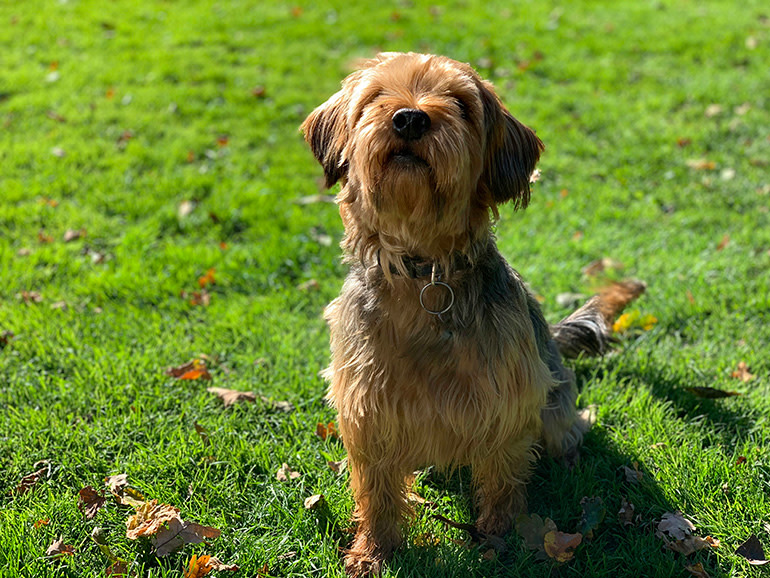 Portrait mode can be used for pets, but make sure the light is right and watch out for overly smoothed hair. In this sample taken against the sun, there’s a pretty sharp edge around the left side of the head.

In recent years, colour reproduction has been one of the areas where the iPhone struggled to keep up with the best phones from Samsung.

Apple’s 2017 effort the iPhone 8, in particular, tended to oversaturate reds.

The good news is that things have come a long way since then.

Whether or not the iPhone has finally caught up with Samsung with regard to realistic colour reproduction is still a matter of debate.

But judging from our samples, colour accuracy is no longer an issue you should worry about. 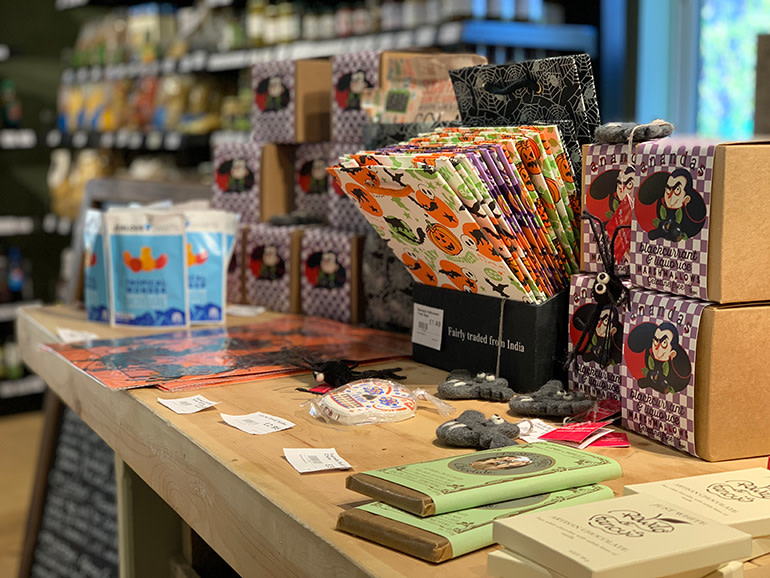 Another example of portrait mode. Colours are good but the edge of the soft focus is hit-and-miss: envelopes are rendered perfectly, while the top of the boxes on the right look smudged. 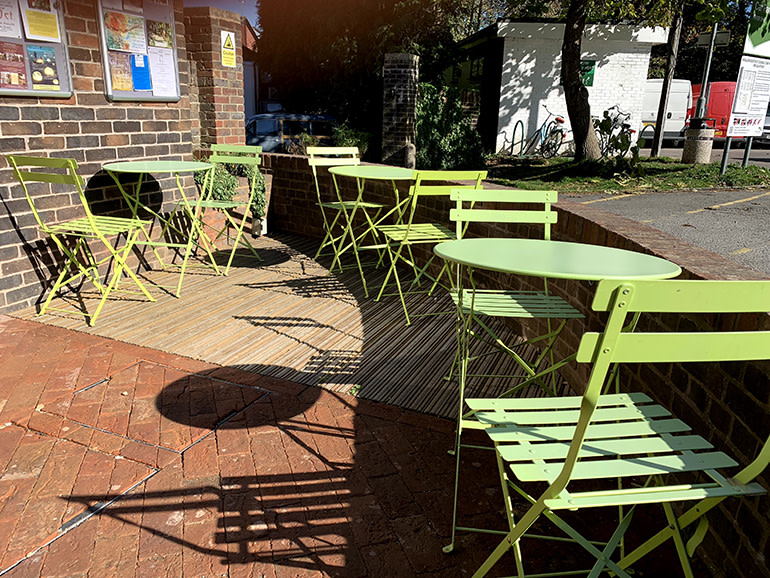 Note the realistic colours on both sunlit and shaded areas. The pink blur at the top is my thumb. Take extra care when taking photos at low angles, as the lenses are very close to the edge of the phone and this is an easy mistake to make.

The front camera on the iPhone XS has an identical lens and resolution as last year’s iPhone X.

The same goes for optical image stabilisation, which is a feature that you can find in only a handful of premium devices.

But as with the rear cameras, there are some welcome changes this time around. For the first time, the selfie camera allows you to adjust the depth-of-field effect in post-production, too.

In terms of picture quality, although the front camera has a seven-megapixel compared to the 12-megapixel of the rear one, we think the selfie camera in the iPhone XS serves up the best images of any iPhone camera.

The level of detail is exceptional for a selfie camera. So much so that in good light especially, it’s hard to tell that the picture was taken with a front camera. 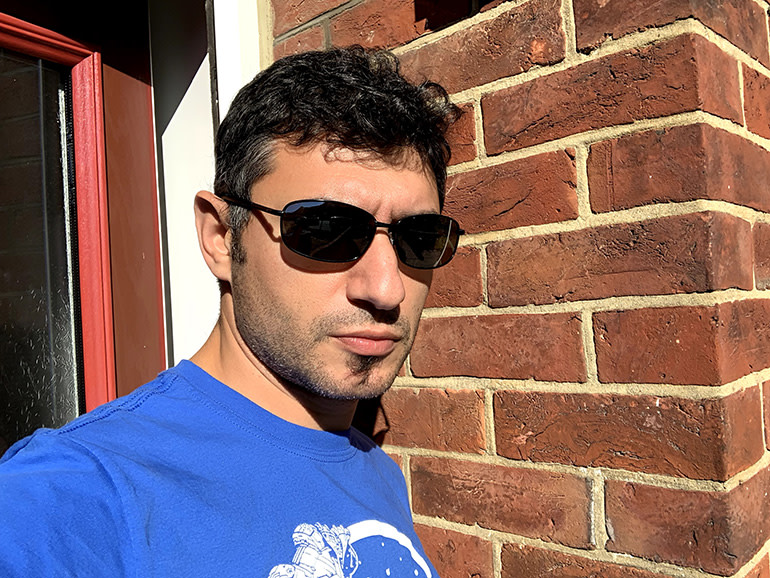 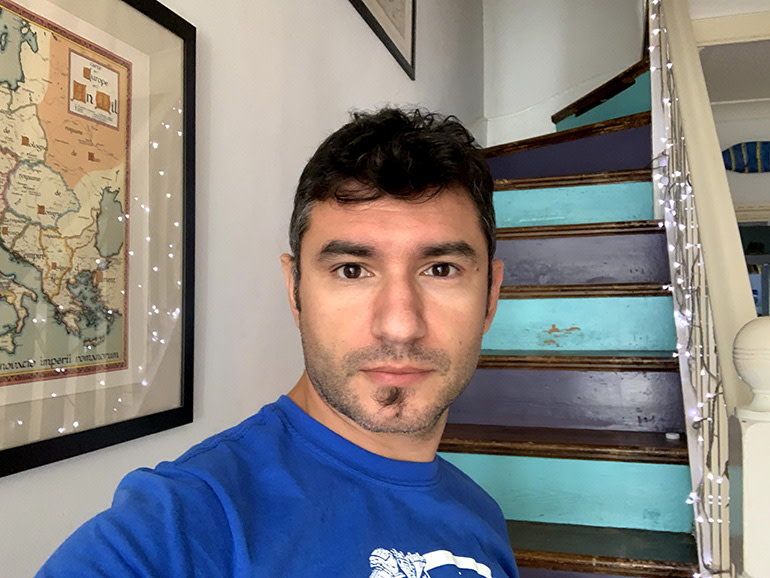 In dark conditions, the iPhone XS delivers no visible improvements over its predecessor.

We were impressed last years with the iPhone X’s performance in low-light. But competitors have made considerable improvements in this department and we have come to expect a bit more from Apple.

Overall results are acceptable and you can still rely on the iPhone to capture a scene without making a blurry mess.

But what struck us is how quickly the outstanding quality and detail seen in good light deteriorates when conditions get too dark. 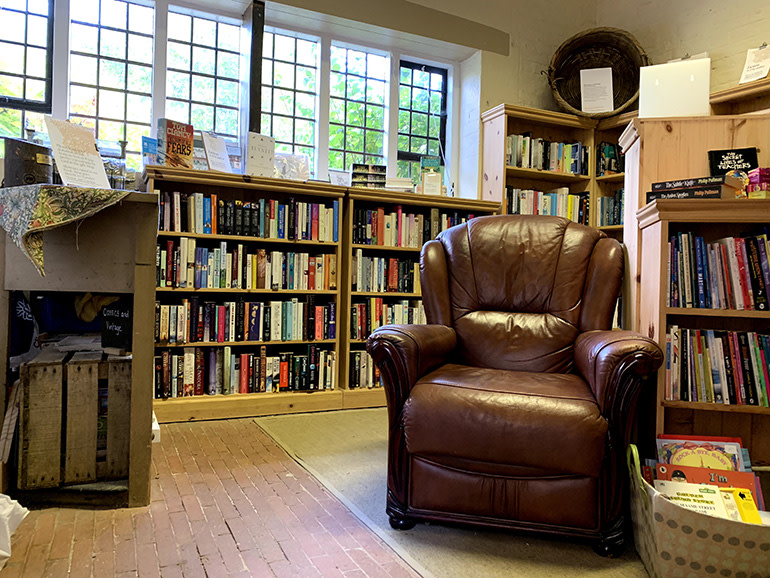 Compromises made in the right places to capture this dimly-lit room. The window is slightly overexposed but we’re impressed by the sharp details of the armchair. 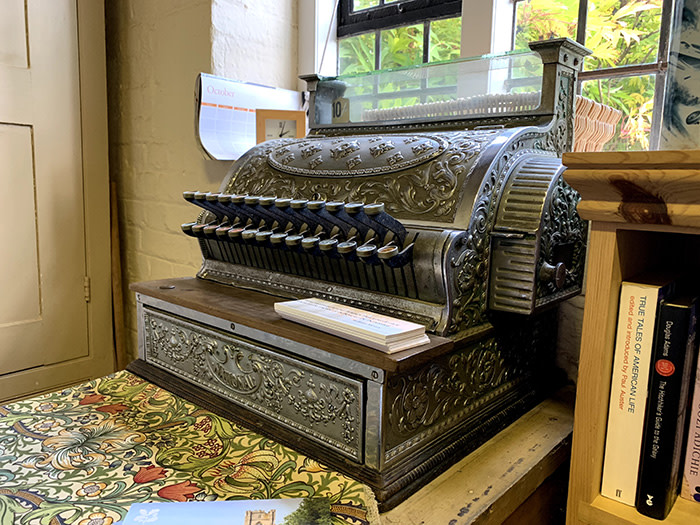 Mixed lighting, but amazingly sharp details of the tablecloth. 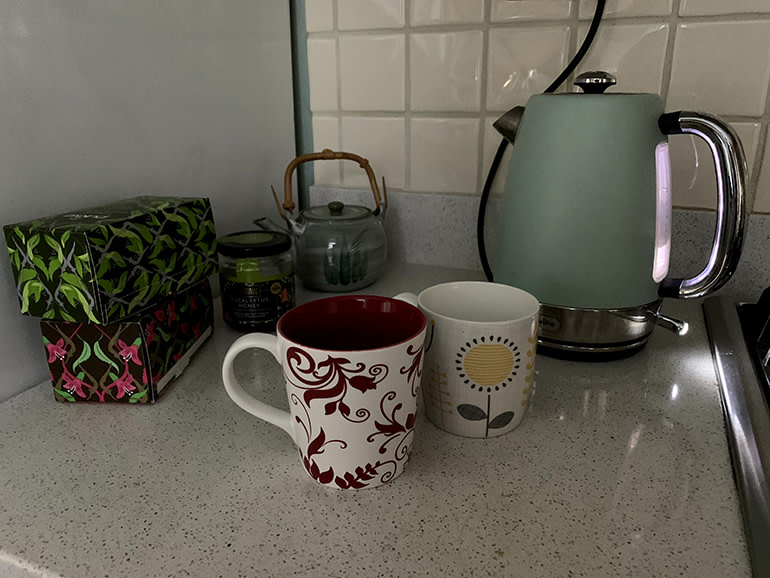 Performance deteriorates quickly when things get dark. Although acceptable and comparable to its peers, the XS’ picture quality in low light is nothing to shout about. 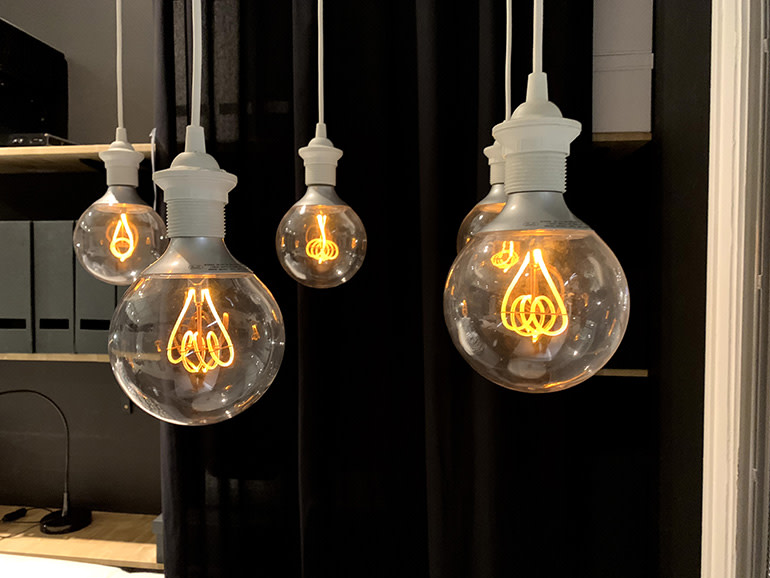 Some minimal motion blur while still, it wouldn’t look out of place in an IKEA catalogue.

The iPhone XS is capable of recording video at 2160p. This matches the resolution seen on the Galaxy S9 and Galaxy Note 9. But Apple’s phone is easier to use, especially when recording slow-motion video.

Slow motion footage is recorded at 1080p and up to 260 frames per second, with none of the limitations seen in the Samsung premium phones.

Make sure the scene is well lit, though. Slow-motion video requires a lot more light than normal.

The iPhone XS camera is only a marginal upgrade from the iPhone X.

The improvements to the AI and post-processing in portrait mode are a great addition to an already excellent camera. But if you’ve already got an X, you’d be hard pressed to find any other reasonable excuse to upgrade.

If you own any previous iPhone model, however, there is a lot to gain from switching to this latest iteration of the Apple flagship.

The addition of optical image stabilisation, on both front and rear cameras and even when zooming, ensures consistently sharp images and the colour reproduction is greatly improved from the iPhone 8 and previous series.

Most of all, the iPhone is still the best phone for portrait photos. Apple has invested heavily in this aspect of the camera and while not all of your photos may be worthy of a billboard-sized print, you can be confident that there are hardly any other phones out there capable of delivering the same quality.

The dedicated AI and automatic post-processing don’t work miracles, of course. Still, the results are vastly better than the beauty-enhancement modes we’re used to seeing in many of its Android rivals.

Low-light performance is a bit disappointing. This is the only area where the iPhone XS delivers little improvement over its predecessor and flounders when compared to the latest releases from Samsung.

Despite the bold competition, however, cameras on Apple phones are still the one that all others are measured against. And for us the XS camera is the best on any iPhone and may be the best around. Bar none.