The phone with the most confusing name of the year is also the best shot Sony has made at cracking the high-end smartphone market for a while.

The name is not the only quirk. The Xperia 1 II has Sony's signature design. A stunning, super-tall display with an incredible 4K resolution and one of the most advanced cameras around.

At first glance, the Xperia 1 II differs little from the first generation Xperia 1. It's a tall glass monolith with flat surfaces and sharp edges. The only exception to the minimal look is the large, protruding set of camera lenses.

It is a very large phone, unlikely to sit comfortably in anything but the largest pockets. Thanks to the narrow screen ratio, however, it's not too unwieldy. At 181g, it is also surprisingly light. The similarly-sized Galaxy S20 Ultra weighs over 220g.

The glass surfaces are made with Gorilla Glass 6, and the body is certified to IP68 standard guaranteeing that it will withstand full immersion in water as well as protection against dust ingress.

At the back, the camera array includes three lenses, depth sensor and flash. The "camera bump" is quite thick making it hard to rest the phone on its back without a bit of a wobble. 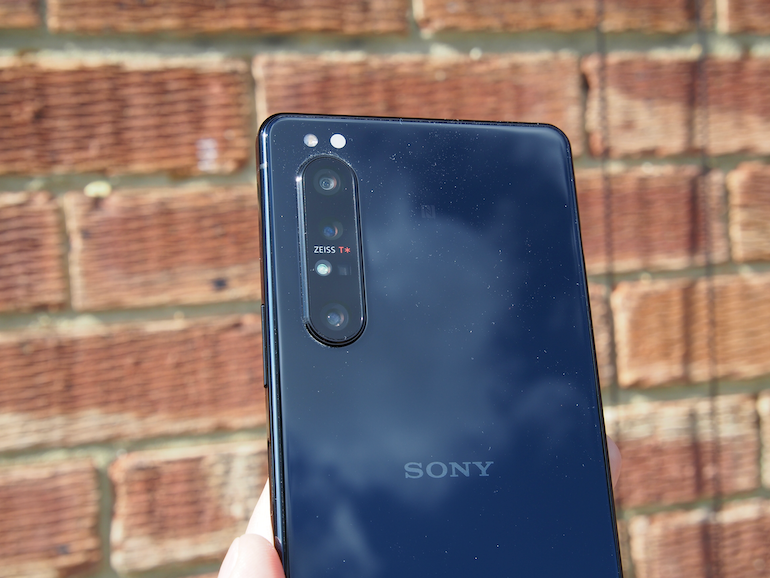 The camera notch sticks out by about 1.5mm. 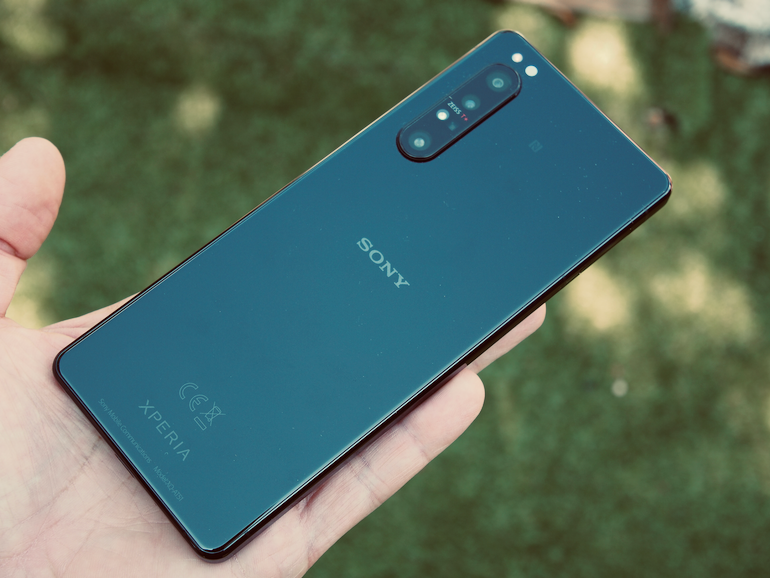 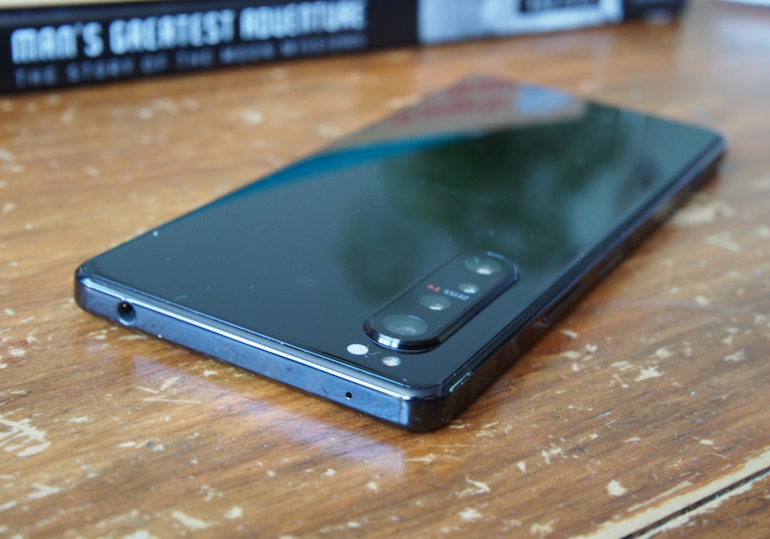 Sony has kept the headphone jack across the current line up. The traditional connection has become a rarity among flagship smartphones and makes the Xperia 1 II stand out. 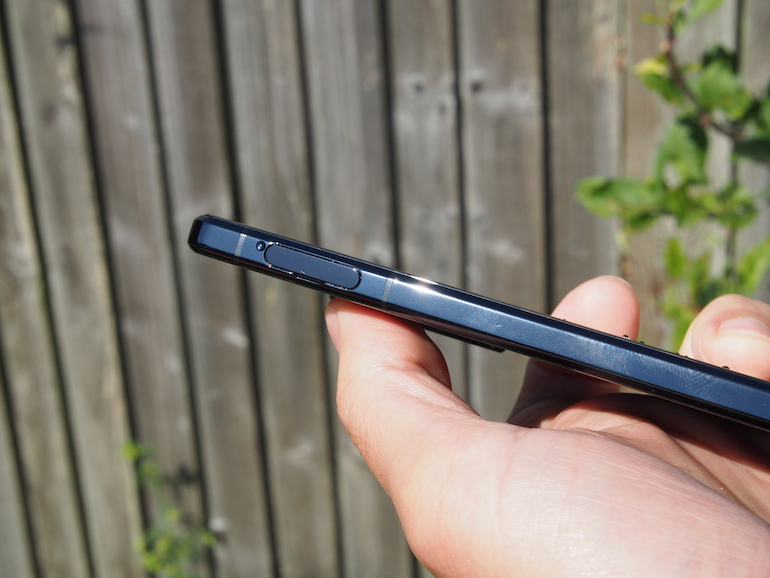 The SIM card drawer. The slot takes one Nano-SIM plus an SD Card for additional storage. 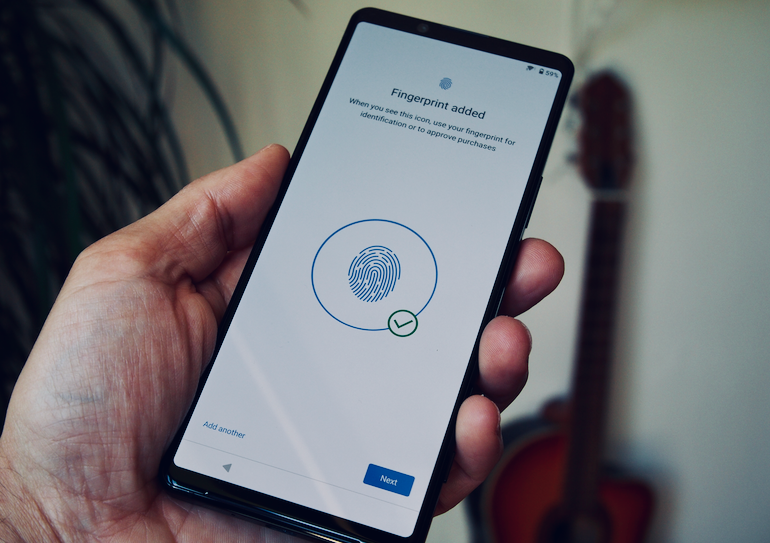 On the right side you'll find the power/fingerprint reader button. It is located at about the midway point and thanks to the narrow design of the device, it is easily reachable. The volume rocker, located at the top, is rather small but has a solid feel and a satisfying click. 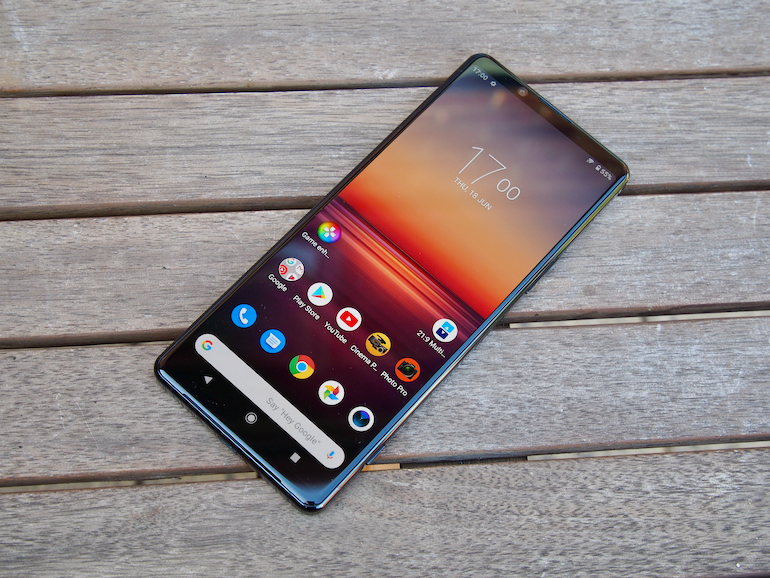 There are two speakers at the front. They're behind the two slits at the top and bottom of the display. The top one is the earpiece for voice calls but both function when you play media on loud-speaker. Sound fidelity is not the best, but it can be LOUD.

The Xperia 1 II is one of the few high-end phones without notches or holes in the screen to host the selfie camera. 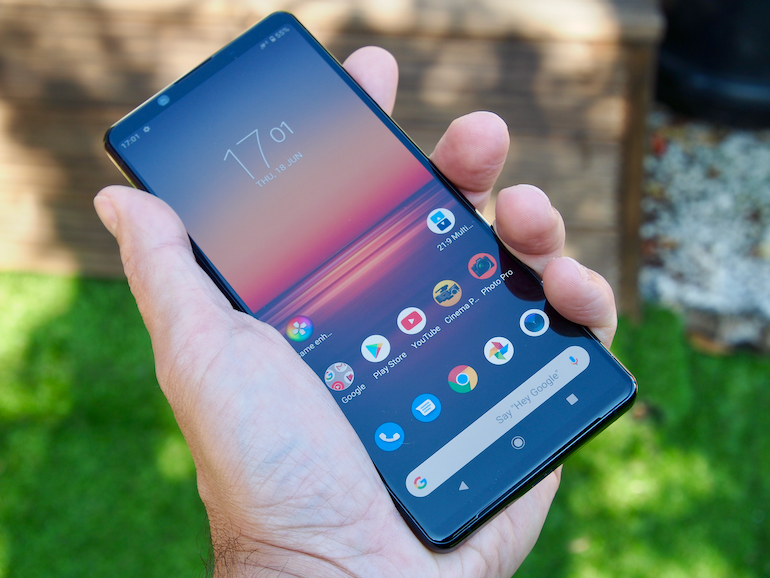 The 6.5-inch OLED has a 4K resolution, the highest of any smartphone. The pixel count and the 21:9 aspect ratio make this the best small device to watch high-quality video.

The 6.5-inch OLED has a 4K resolution and one of the highest pixel density on any smartphone. The overly tall format is great for emails and social media.

As much as we love the 4K video support, it is, however, a bit of a niche feature that is unlikely to affect your everyday experience. None of the video services, like Netflix, will stream at this resolution and, apart from a small selection of YouTube videos, most web content is designed to be played on a narrower 16:9 screen ratio instead of the cinematic 21:9 adopted by Sony. 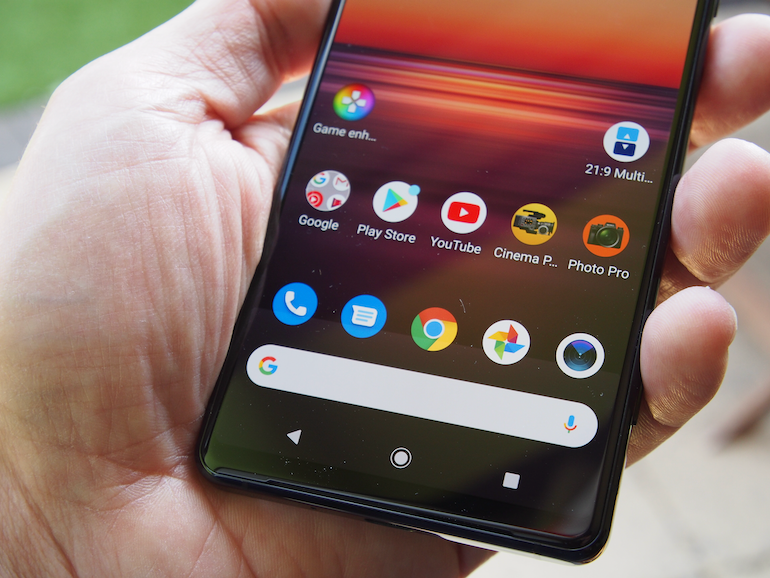 This is the sharpest screen money can buy but Sony has prioritised resolution for brightness, which addresses more practical needs like using the phone under the sun. The default colour profile of the display is a bit too cold for my liking. Sony's display preferences are comprehensive but less user-friendly than what you'd find on a Samsung, which makes display colour customisation granular yet easy to use.

Despite supplying the camera sensors to all major manufacturers, Sony has struggled to compete with the likes of Apple or Samsung when it comes to point and shoot photography.

A smartphone camera needs to be versatile, easy to use, and most of all, it should deliver consistent results in a variety of situations.

The Sony Xperia 1 II packs by far one of the most capable cameras on the market, and if you're willing to familiarise yourself with ro Mode, you can confidently come up with pictures worthy of professional cameras.

That is not to say that the Xperia 1 II is not a capable point-and-shoot snapper. Simply pressing the hardware shutter button on the side will fire up the camera giving you access to all the power of the quad-lens array.

There are three different lenses to choose from, all with their own 12-megapixel sensor: a standard wide-angle 16mm equivalent, a 70mm telephoto with a 3x Optical Zoom, and a super-wide angle with a 124-degree field of view. The fourth camera is a depth sensor, used to assess the depth of field.

Pictures had plenty of detail, beautiful colours and perfect focus. I was particularly impressed by the speed of the interface, a long time bugbear of Sony Xperia devices, which is still present on mid-range and budget models.

Even indoors and in challenging light situations, the Xperia 1 II produces great photos with minimal noise, sharp details to the edge of the frame and little distortion.

Videos are also an area where Sony can confidently compete with the best.

You can also make use of the Cinema App Pro for professional results.

Introduced last year for the Xperia 1, this app was co-developed with Sony's professional division CineAlta (which supplies cameras for movie production). The app takes advantage of all the lenses therefore promising to turn your Xperia into a pocket-size video recording rig. 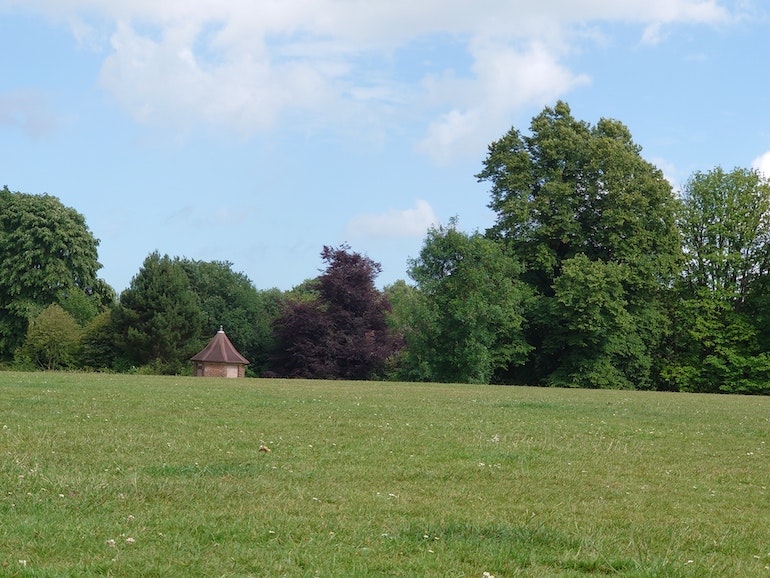 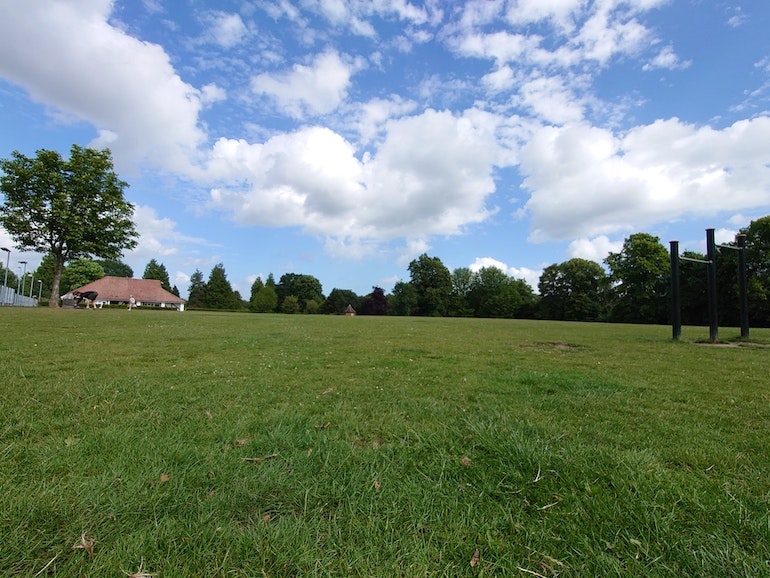 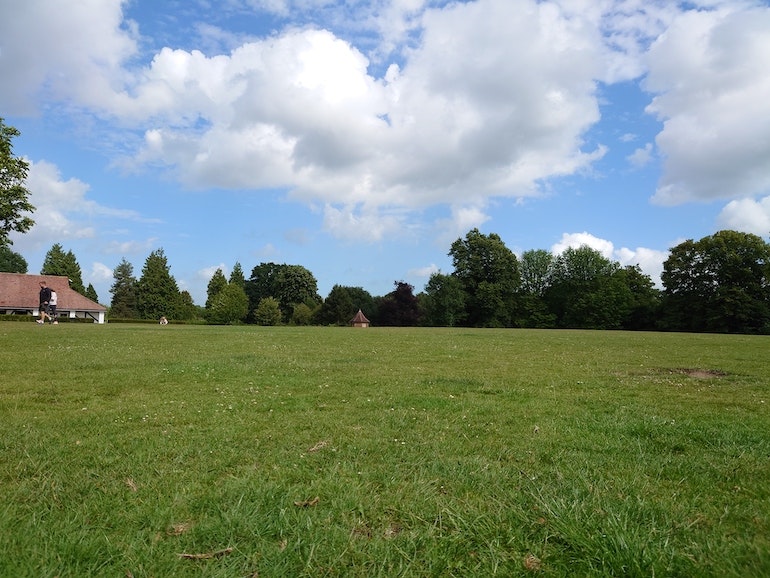 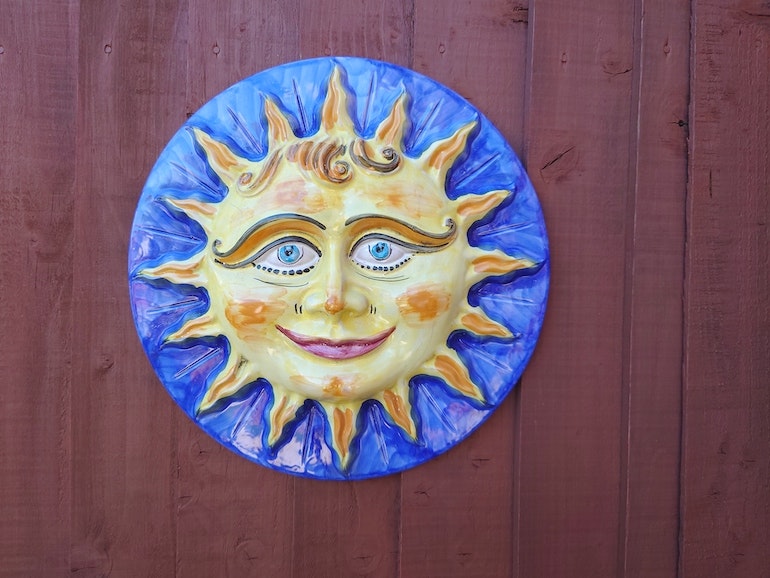 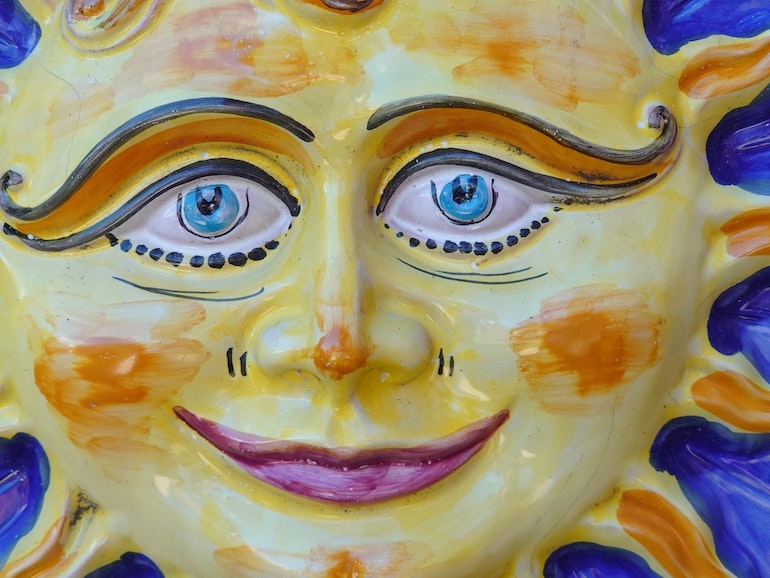 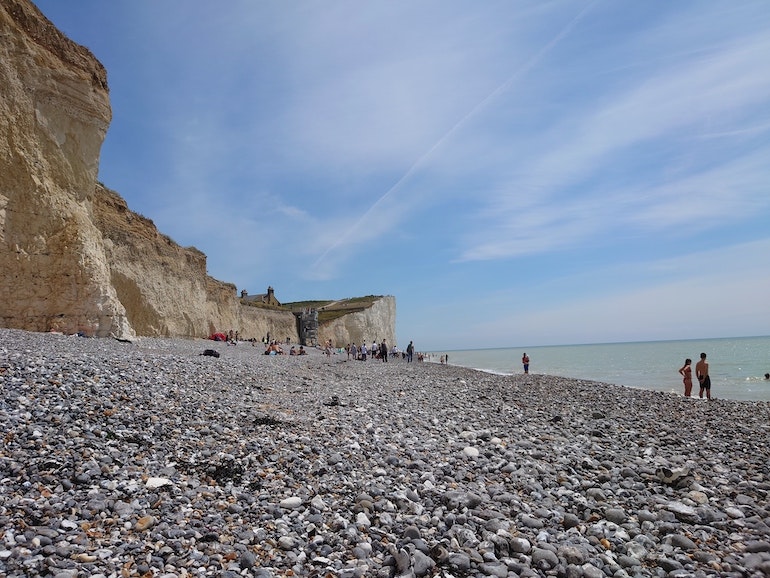 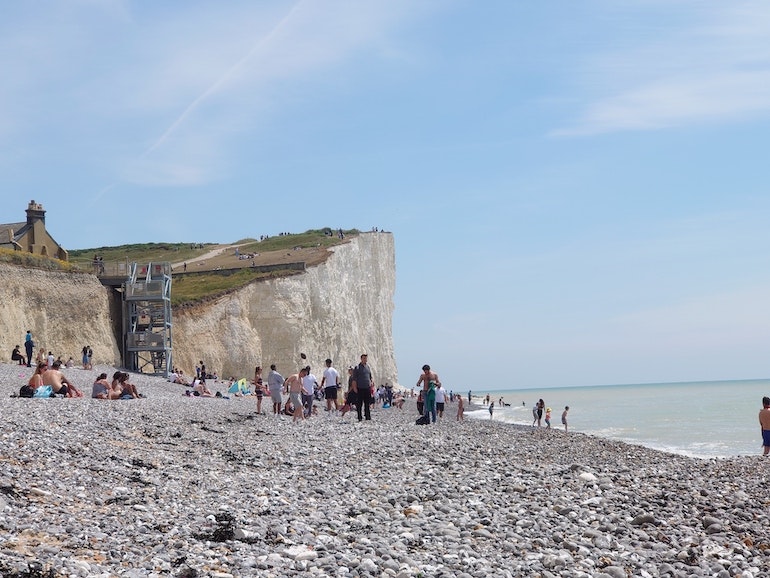 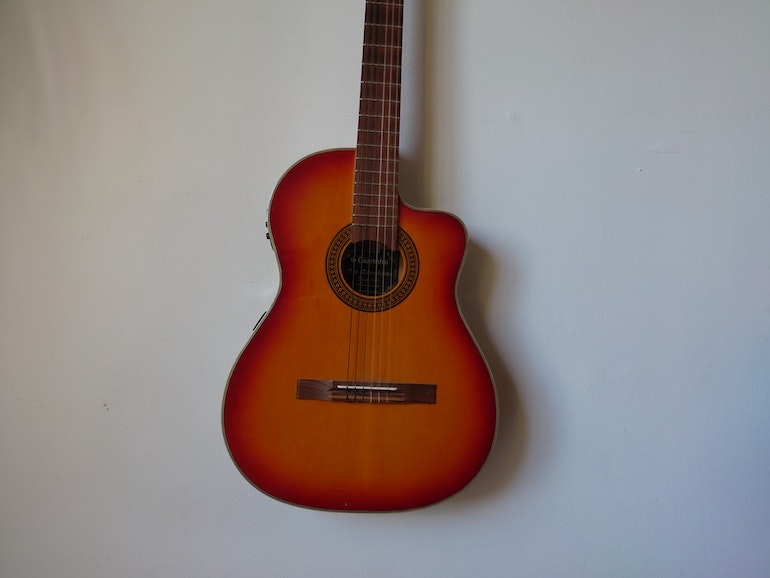 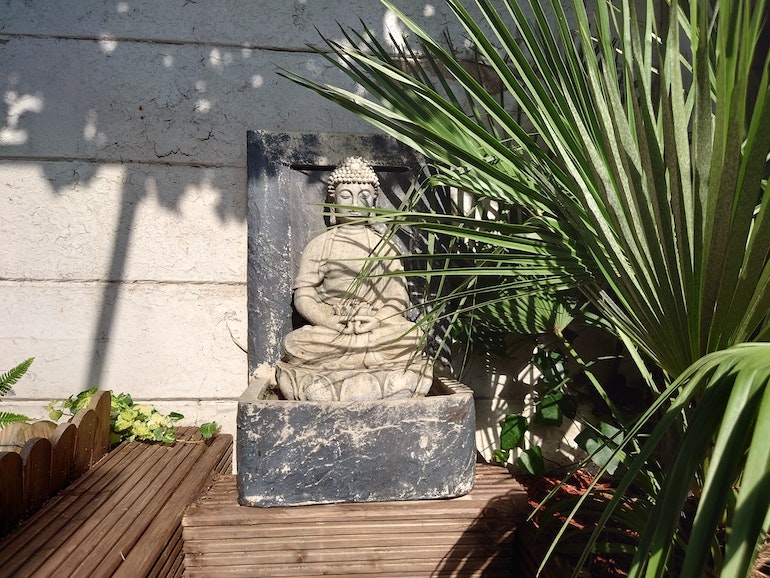 The Xperia 1 II ships with Android 10 and the excellent Xperia UI.

The latest Android features like Dark Theme and Gesture Navigation are well-integrated UI and Sony has added only the essential utilities like the split-screen tool and its sophisticated battery management.

Packing the Snapdragon 865 and a very generous 8GB of RAM, the Xperia 1 II is a seriously powerful device. The standard storage is 256GB but, if needed, it can be upgraded further with an additional 512GB SD-Card.

A 4,000mAh battery would have sounded huge a couple of years ago but on today's flagship scene, you'll be hard pressed to find anything smaller than 4,200mAh.

The need for power, of course comes from big, bright OLED screens and, while the Xperia 1 II is smaller and less bright than the equivalent S20 Ultra or Huawei P40-Pro, it still has a higher resolution and a refresh rate that is sure to weigh on the battery.

Fast charging is supported but the charger included with the Xperia 1 II is only an 18W which fills up a depleted battery in just under 2 hours.

According to Sony's research, regular overnight charging can greatly increase battery degradation. This is what Sony's own battery management utility, Battery Care, is designed to address. It automatically reduces the time the device is kept charging over 90%, which is detrimental to the battery lifespan. The app learns your charging habits and attempts to top up the battery only just before you need it.

Stamina Mode is another app that has been present on Sony Xperia devices for many years. Accessible from the Battery section of the device settings, it restricts background activity and some visual effects in order to squeeze as much as possible from every single charge.

Battery life is heavily dependent on your usage but I can confidently place the Xperia 1 II on par to similarly-sized flagship devices. It lasted slightly more than one and a half days of casual use that included two hours of video watching, and plenty of web browsing.

The Sony Xperia 1 II packs high-end specs, great design and possibly the most powerful camera of any phone right now.

We cannot ignore its quirks though: the overly tall body, the lack of facial recognition and the overly sophisticated camera pro-mode make this a niche device that goes against many of the trends we have seen in the smartphone market in the last two years.

The high price tag, around £1,100 at the time of writing, also contributes to making this a great yet niche device. That said, if watching movies and delving into the nitty gritty of camera features is your thing, the Xperia 1 II could be the perfect buy.