The Xperia Z3+ is an attractive phone, if a little unremarkable compared to its attention-grabbing rivals.

But it's built well and, despite the big screen, doesn't feel too huge in your pocket. 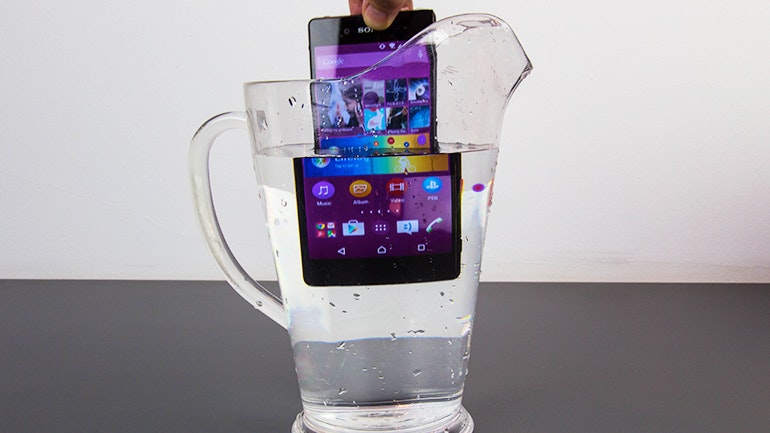 Sony has crammed better specs than the Z3 into a slightly slimmer, lighter and more attractive body, which just shows what's possible in six months.

There are also fewer annoying rubber flaps than its predecessor, but it keeps the Z3’s high levels of water-resistance. Which is handy for those of you who like adventure sports or get a bit clumsy around water. 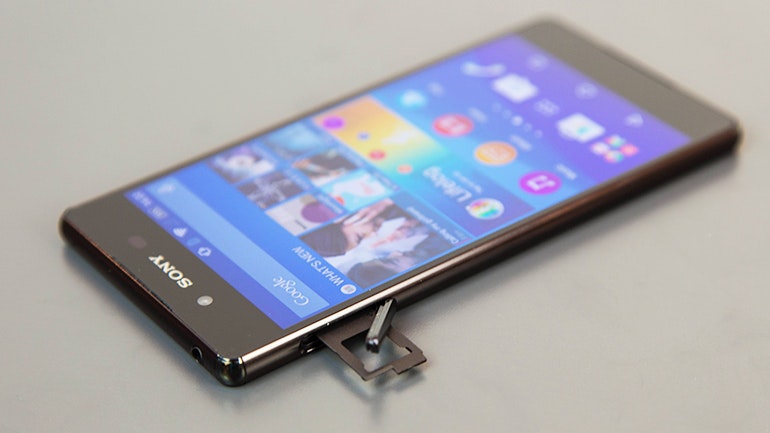 The Xperia Z3+’s pixel count is lower than Quad HD phones, such as the LG G4 and Samsung Galaxy S6. But the screen still looks great in everyday use (it only comes off worse when placed side-by-side with these rivals).

The display is also nice and bright, and uses the same processing tech as Sony's TVs. The results are suitably impressive. 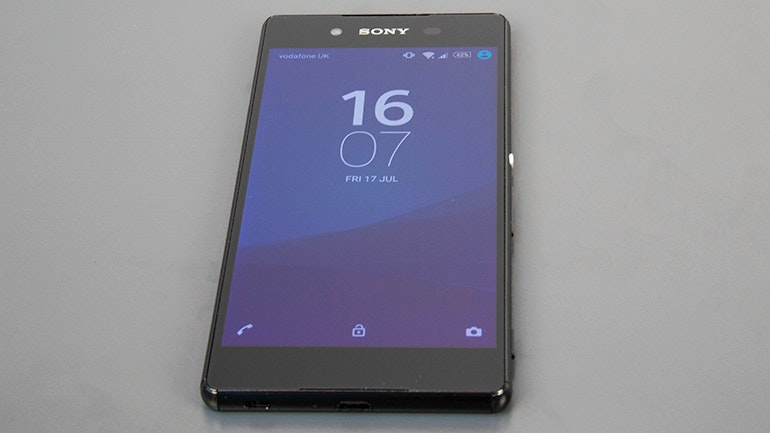 Sony's smartphone snappers are among the best in the business. The Z3+ uses the same 20.7-megapixel camera as the Z3, and it delivers equally impressive results.

The contrast isn't bad, but we've seen better on the likes of the Samsung Galaxy S6. The result is that if you snap a shot with very bright and very dark parts, you'll struggle to see the detail in both.

That isn't ideal on a bright day if you're shooting someone in the shade.

The inclusion of a true HDR (high dynamic range) mode, which would process photos in a way that captures more detail in the light and dark parts of a photo, could’ve really helped here.

As it is, Sony's Superior Auto function is fine for most scenes, but not ones with very light and dark parts.

The camera is also prone to overheating. Five minutes of continuous shooting prompted a warning message saying the camera app would close.

The back of the handset also felt very hot. Sony says a software update will fix this. Let's hope so. 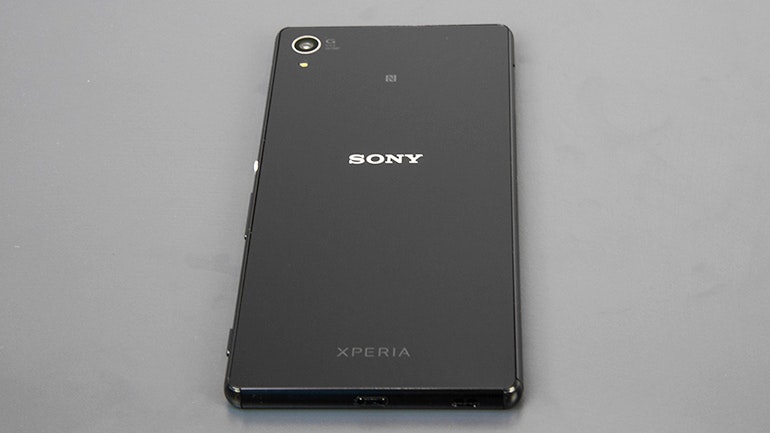 The Xperia Z3+ fares very well when compared to the competition. The menus are responsive, apps load almost instantly, and games and videos run without a hitch thanks to the powerful Qualcomm Snapdragon 810 processor.

As with many phones, the Xperia Z3+ can get a little warm during long gaming sessions, but not enough to make you stop playing. In terms of performance, it's right up there with the best of them.

One slight niggle is that the battery is smaller than its predecessor's. This is to make the handset slimmer.

It still has above average battery life. But you just won't get the full two days as you would from the standard Z3.

As with most high-end smartphones, the Z3+ isn't cheap if you're buying it outright. At the time of writing, it was priced £549.99 from Carphone Warehouse, and £514 from giffgaff.

You're better off opting for a monthly contract, as that will spread the cost over two years, with a relatively low – or non-existent – upfront fee.

Sony hasn't reinvented the Z3, just refined it. It's mostly a win, but the overheating camera, unexceptional design and smaller battery hamper it in the face of stiff competition.

If you're spending north of £500 on a smartphone, we'd advise you to splash out that little bit extra and get an iPhone 6 or Samsung Galaxy S6. It'll be worth it in the long run.

The Sony Xperia Z3+ reviewed here was supplied by Vodafone. 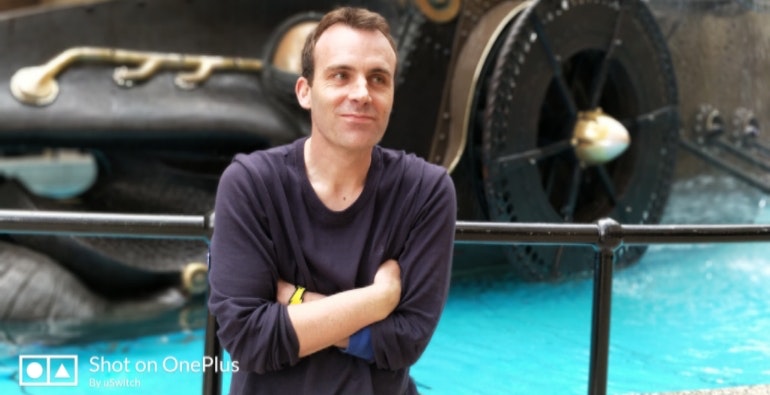