The Black Shark 2 is the second iteration of Xiaomi’s attempt at the perfect gaming smartphone. 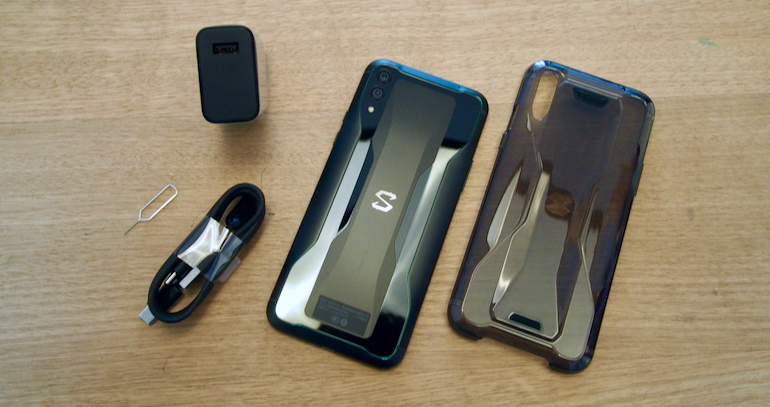 The Black Shark 2 out of the box.

At first look, its design is strikingly different from the current trend of elegant curves and shiny glass. Instead, its body is reminiscent of those rugged-looking gaming PCs with names like “Cyber Warrior” or “Ryzen Predator 9000”. 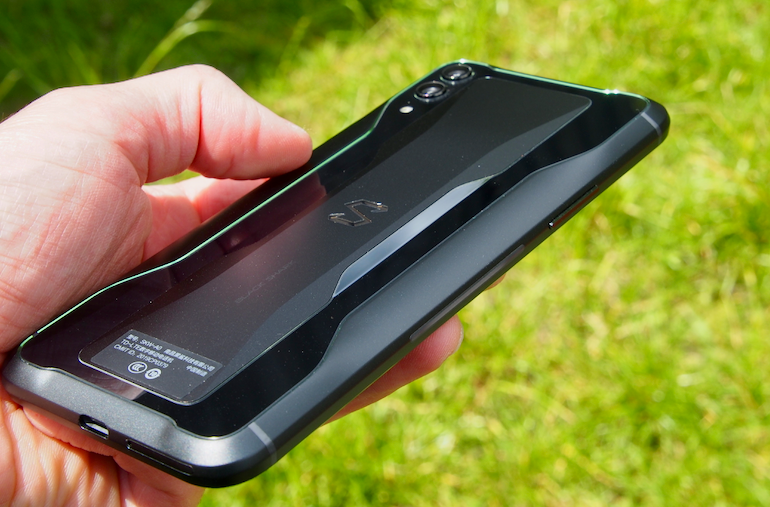 Black glass, matte metal and green trims. This could be a perfect prop as a superhero phone. 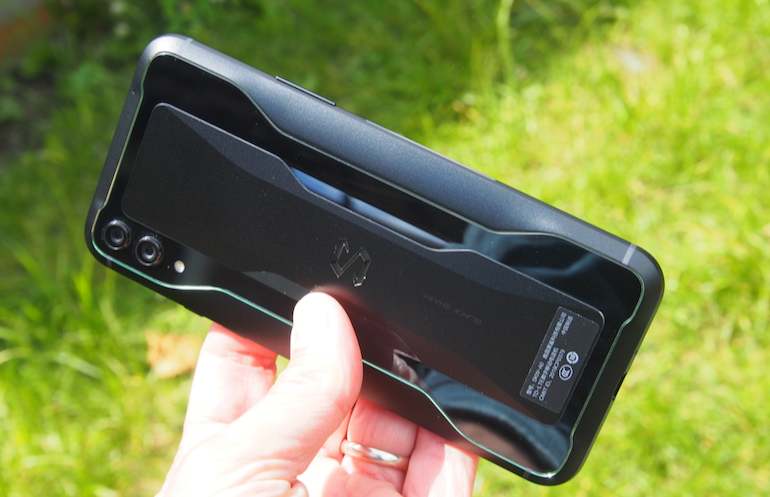 It's certainly heavy at over 200g but its “muscle-phone” lines make for a good grip. 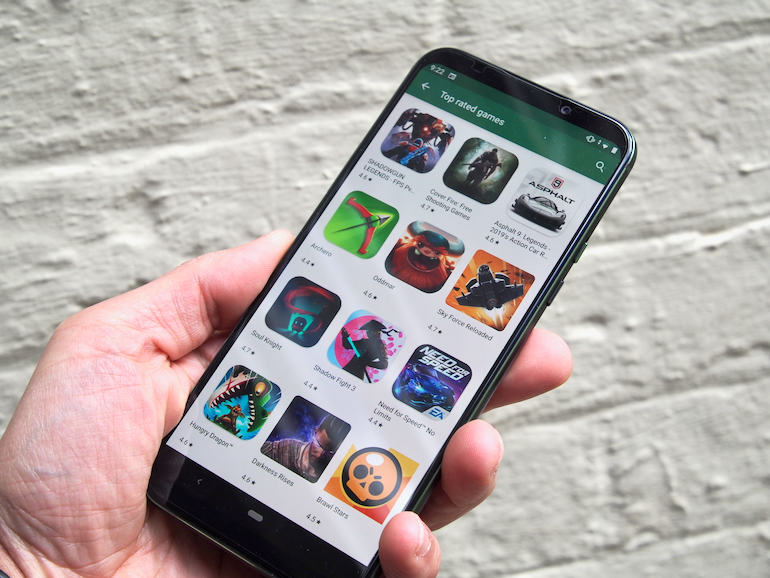 At the front there is a beautiful 6.4-inches AMOLED display. This is one of the main strengths of the Black Shark 2. It's similar in resolution to the Asus Zenfone 6 but its AMOLED technology make it far superior when it comes to brightness and rendering of deep blacks.

The screen is similar in specs to the one seen on another gaming-friendly phone, OnePlus 7 Pro. But unlike the OnePlus, the display on the Black Shark 2 does not curve around the edges, proof that gaming experience wins over style.

The same goes for the display settings, that by default are set to maximum saturation. Extra vividness is ideal for gaming, less so for casual internet browsing. They’re easy to change though and when you’re done with gaming you can choose between “Natural Colour” or “Eye Comfort” which works best for low light use.

The battery is a 4,000mAh and it'll be enough for a full day of use and plenty of gaming.

There's no wireless charging, which isn't exactly surprising given the materials and shape of its back panel. But fast charging is supported so it's still quick and convenient to top it up during the day if needed.

In terms of software interface, you get a great Android, similar to those found on Motorola and Nokia smartphones. And it's not cluttered up with lots of unnecessary pre-installed apps. Instead, there's the “Light settings” that let you control the behaviour of the light-up symbol at the back, and the “Game Dock” utility - more on that later.

The "S" logo at the back of the phones can be set to flash green or loop through a rainbow of colours. The feature has no usefulness apart from that it just looks cool.

As you would expect, given the powerful processor and high amount of RAM even on the base model, the Black Shark 2 will not disappoint you when it comes to performance. Opening large web-pages on multiple tabs and switching through games felt snappy and even switching between games. 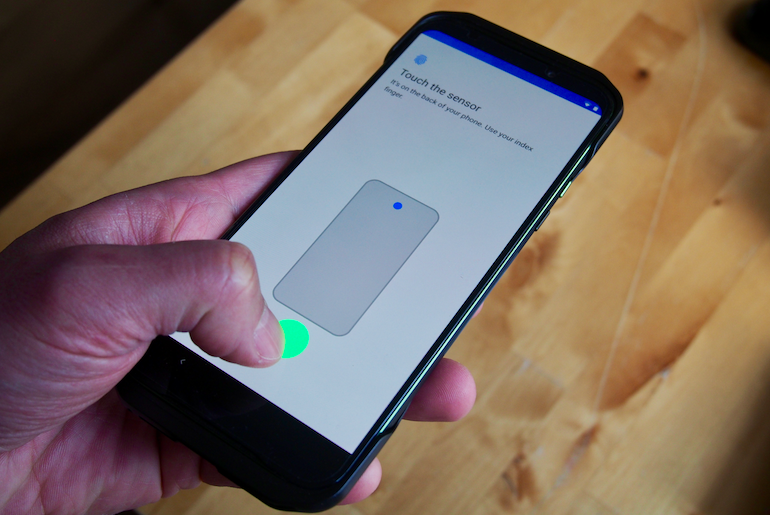 The in-screen fingerprint works reliably once you have registered your digits. 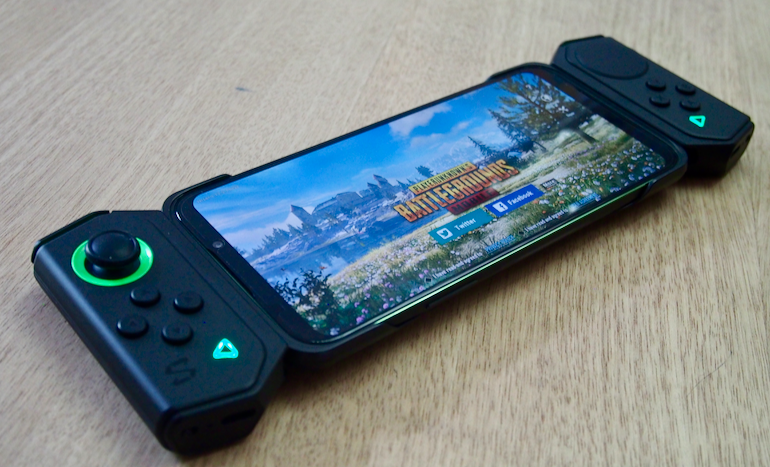 Gaming is where the Black Shark 2 really excels. And while it's not the only phone with dedicated gaming settings like Brightness lock and In-Game Voice Optimisation, it's the only one that offers a Floating Game Dock where the settings can be controlled during the game.

Even better, unlike almost every other phone on the market, the speakers are located at the front so that they cannot be obstructed when capping the sides of the phone while playing. 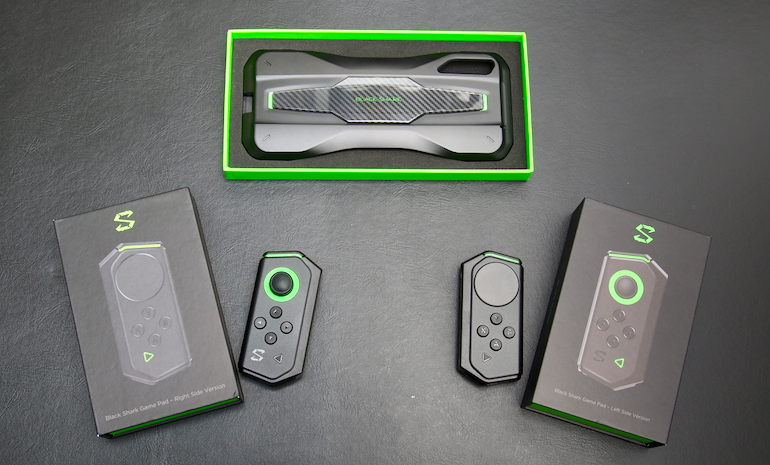 All you need to turn the Black Shark 2 into a mobile gaming console.

A dedicated gaming environment called Shark Space is activated by flicking the hardware switch on the side of the phone. This gives you direct access to all the games you have installed as well as the settings for the optional gaming controllers.

Thanks to these accessories, the Black Shark 2 is also the only phone that can be upgraded to a full-on portable game console. This will require a special protective case that functions as a controller dock. But once all the bits are in place and the Ironman-like transformation is complete, you’ll find yourself with the most unnusual looking smartphone but by far the best setup for mobile gaming. 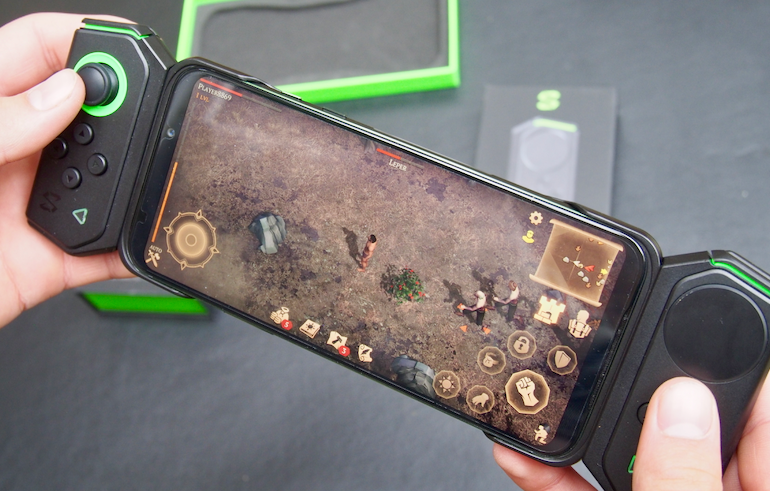 Grim Souls plays well with the BlackShark 2 but you will still have to use some of the touch controls.

Overall the gaming dock experience is rough around the edges and the extra controllers would be an unnecessary extra for anyone but the most avid gamers.

With that in mind, at a retail price of £479, the Black Shark 2 is the cheapest way to get a Snapdragon 855 equipped device, guaranteeing best-performance gaming and Android upgrades without any annoying system slowdowns.

When it comes to the camera, you’ll find a double-lens setup with a 48MP primary and a 12MP with 2x Optical Zoom.

Results are pleasing even with the main camera in Standard Mode, which is limited to 12MP but is more forgiving in a variety of situations.

Don’t expect results to rival the likes of the Pixel 3 or Huawei P30, especially in low light. But on a sunny day or generally when light is well distributed evenly around the scene, you can barely tell the difference between this and more expensive cameras.

Selfie capabilities are limited by the lack of front flash and may tend to oversaturate and overexpose bright patches. Yet details look sharp and there's even a portrait mode that will be perfect to update your profile pic. 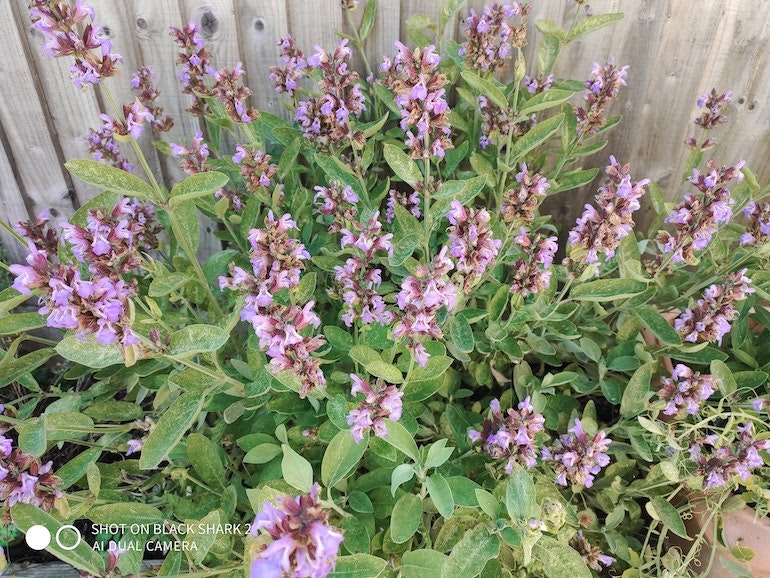 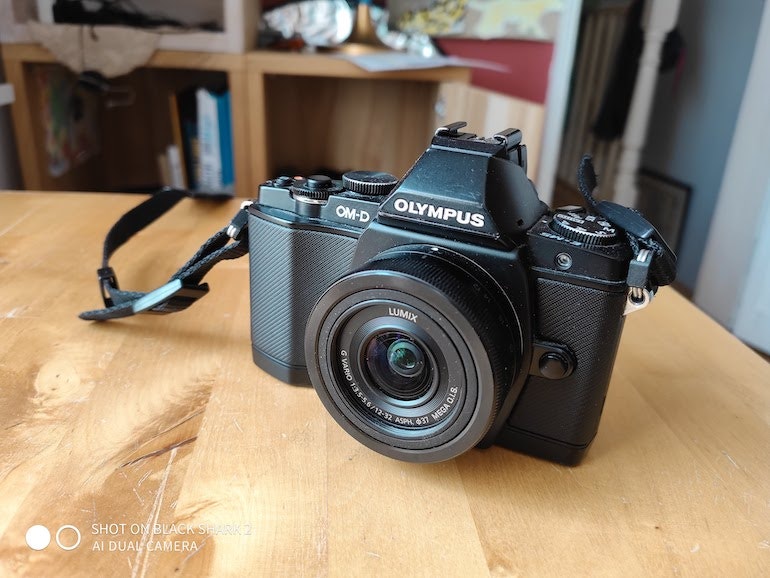 This might just be the best phone you've never heard of. Its innovative design is fit for a superhero and, in a world of identical smartphone slabs, it's refreshing to see a device that truly stands out from the crowd.

With the super-fast processor, powerful battery life and gaming app already installed, it's clearly designed with gamers in mind. But the impressive camera and decent screen makes it a good choice for anyone who wants a great phone without paying Apple's prices.

Watch this video of the Xiaomi Mi Fold folding phone

Five things we love about the Xiaomi Mi MIX 3 5G

Get connected to ultra-fast 5G.

On sale from Friday.