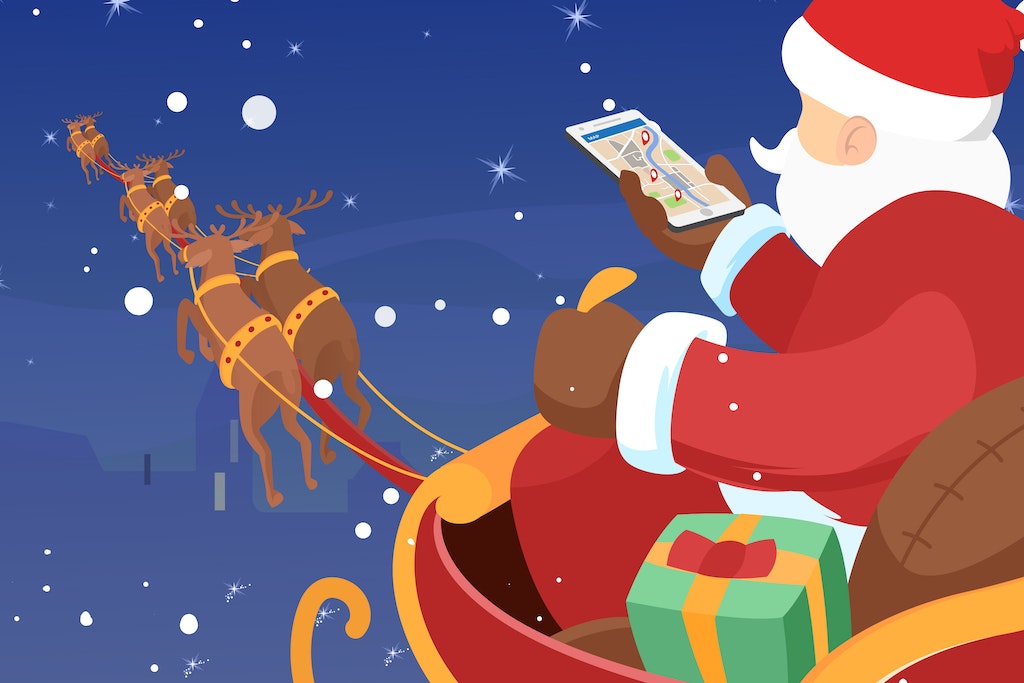 Mobile experts at Uswitch have calculated that Santa’s phone bill for one night will be just short of a billion pounds (£940,930,700), as he delivers presents to the 1.3 billion children around the world.

How much mobile data does Santa use?

Relying on Google Maps to find the optimal route on his around-the-world trip and dropping off gifts to nearly 11,000 kids a second, Father Christmas will nearly use 340,000GB of data across 317 million miles between 8pm in Samoa and 6am in Baker Island. By comparison, a three-hour trip to visit family would only use about 2.2MB.

If you want to make sure you have enough data, like Santa, calculate how much mobile data you need.

Landing in Africa, Nigeria brings in big roaming bills at nearly £158 million in one hour and 38 minutes, but Seychelles comes-in slightly cheaper for Santa’s Finnish network at just £40,000, while delivering presents to nearly 16,000 children.

Along the route, Santa picks-up some big international roaming costs. When he reaches the US, a one hour present giving tour lands him £3.7 million onto his total bill. He then passes through Puerto Rico, enroute to Canada, where he stays only six minutes, but bills-up £373,000 in that time.

In Europe, coming close to midnight GMT, Santa drops off 8 million presents to children in the UK. Here he only pays his domestic rate, as his Finnish network covers most countries in the EU under the same domestic price. Finland, his home country, also follows suit with no additional roaming costs. 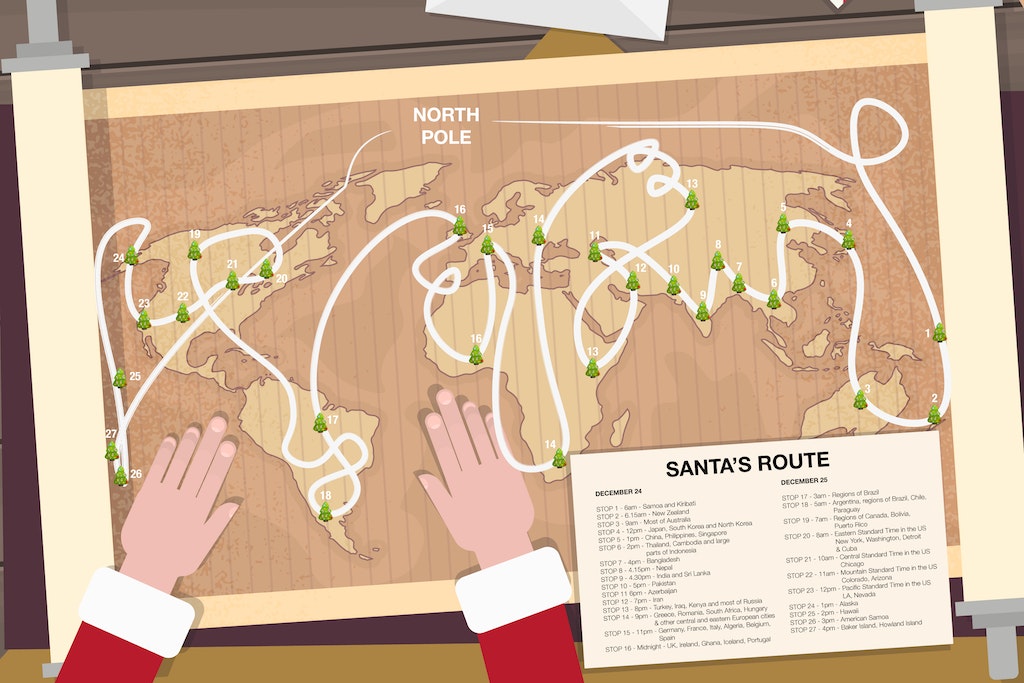 Uswitch has plotted Santa’s route across the globe, with everyone’s favourite Saint starting in Samoa and working his way up through the South Pacific into Asia. Then, it’s across the Middle East, through to Europe, down into Africa, up through South and North America before finishing up in the Pacific once more.

Are you hoping Santa will bring you a new handset this Christmas? Choose the best smartphone for your needs using our phone comparison table and check out our mobile phone deals.