Uswitch explains: why you should stick with your ISA

With interest rates on everyone's lips, and many people giving up on saving and withdrawing their cash ISA savings, we look at the pros and cons of keeping your ISA.
Share this guide 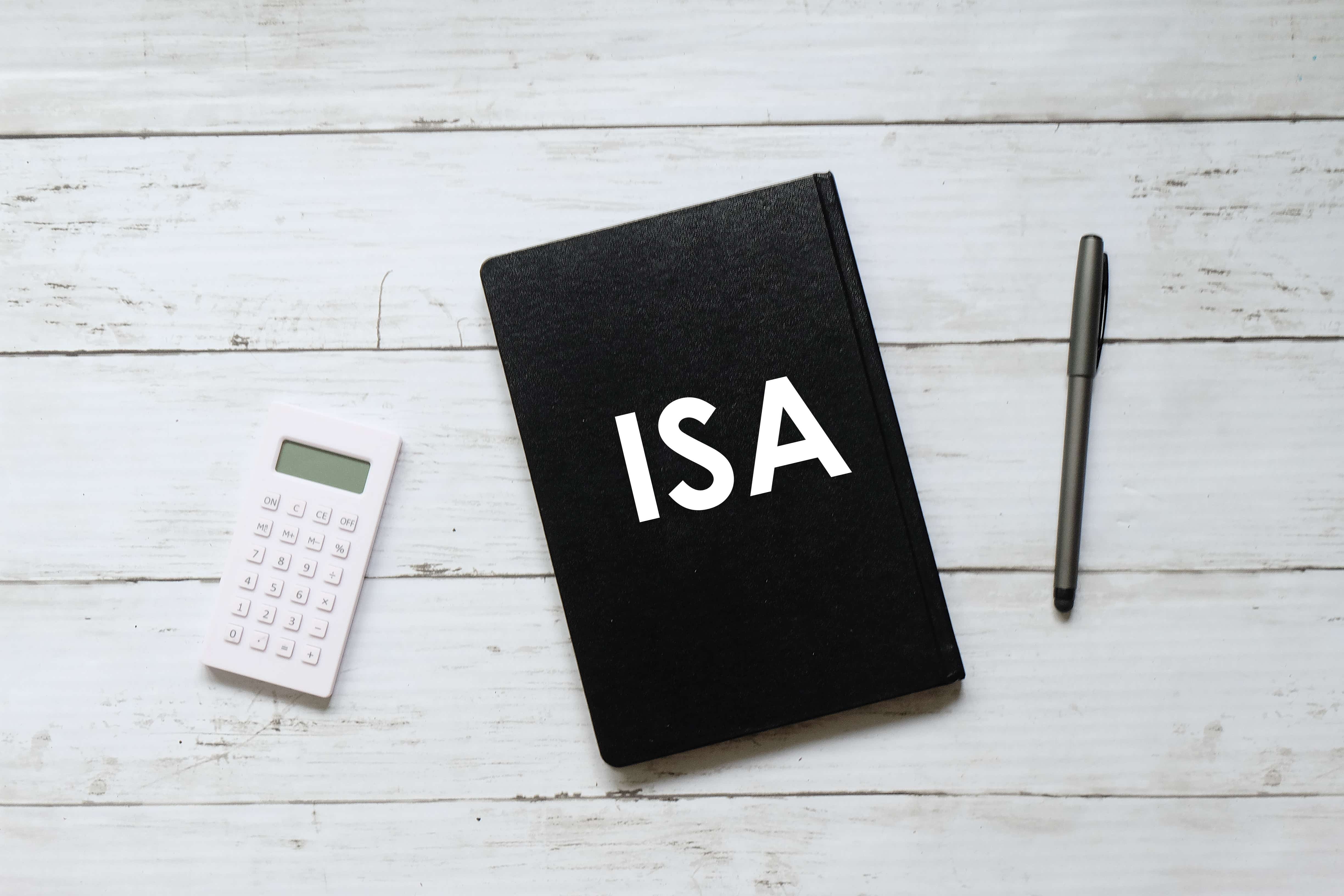 Why are people dropping their cash ISAs?

Uswitch research found that 38% of savers are planning to ditch their tax free cash ISA accounts - almost half of these people said they would be doing so because of low interest rates, while 18% said it was because they needed the extra cash and 4% because they believed they can get a better deal elsewhere.*

With an average cash ISA balance of £2,200, that means that savers will withdraw a total of £9.5 billion and will lose out on £196 million of tax-free interest.

Why should I keep my cash ISA?

While interest rates on cash ISAs have suffered because of the Bank of England base rate is lower than historic levels since the financial crisis, dropping your ISA could prove to be a costly mistake.

Some of the highest ISAs currently pay as much as 1.5% AER, which means savers investing the maximum £20,000 (2019/20 tax year) could earn £300 in tax-free interest, compared to the 0% that many typical current accounts offer.

What should I do now?

Currently, only around a third of households in the UK have any kind of ISA, meaning millions of people are missing out on earning interest and a much-needed tax break.

If you don't have an ISA already, consider applying now - if you were to put your full cash ISA allowance into an account paying 2.5%, you would earn an extra £381 a year - tax free.

If you already have a cash ISA, remember cash is a low risk investment and rates may be low for the time being, but they should pick up in the long term.