There’s so much great content available on TV these days, with endless streaming options, digital TV and even free-to-air content. In fact, it can be hard to know where to find what you want to watch.

Where to watch movies for free

It can be dangerous to download or stream movies online illegally, with pirate sites often crammed full of bugs and viruses. However, there are a number of ways to watch films online for free that are perfectly legal.

One of the best ways to watch films for free is on channel4.com, which is the UK’s largest free streaming site. You’ll have to watch a number of ads before and during the film. You’ll also be able to access Film4 which hosts hundreds of the biggest releases, as well as UK-made originals.

Where to watch the latest movie releases

Now that lockdown restrictions are being lifted, cinemas are reopening across the UK and screening the latest theatrical releases again. There has been some animosity between cinemas and streaming platforms regarding exclusive theatrical releases. But after the success of Marvel’s Shang-Chi and the new Bond movie being released, it looks like the cinema is still the best place to watch the latest movies.

However, if you’re keen to keep watching from the comfort of your sofa, the best place to watch the latest movies is probably Sky Cinema. Sky is the UK’s biggest digital TV company and as such has distribution agreements with a number of studios. It often gets first and/or exclusive broadcasting rights to the majority of movie releases.

Where to watch the best reality TV

This really depends on what you think is the best reality TV, but there are a few titles that have come to define the genre: Love Island, The Real Housewives franchise, and the one that changed everything, Keeping Up With The Kardashians.

Kim, Khloé, Kris, Kourtney, Kylie and Kendall, along with their various boyfriends, brothers and husbands, have been reality TV stars since their series first premiered in 2007. As such, they are one of the most coveted reality TV properties and are the face of an entire reality TV streaming service, hayu.

Hayu is an on-demand reality TV streaming service available via NOW. For just £4.99 a month, you get access to every episode of the Kardashians and The Real Housewives, as well as shows like Million Dollar Listing, Vanderpump Rules and Below Deck.

Where can I watch the Harry Potter films? 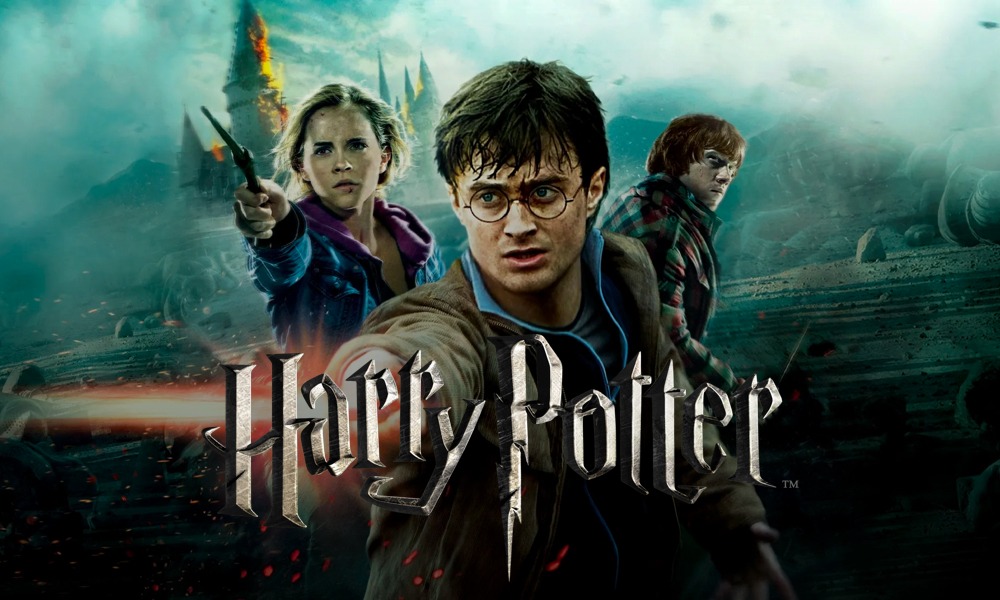 You can watch all the Harry Potter movies on Sky and NOW on the Sky Cinema channel at various times of the year, especially around Christmas.

Harry Potter is probably the biggest family franchise that isn’t owned by Disney and so isn’t available on Disney Plus. The magical movie series was produced by Warner Bros. Pictures, Disney’s big rival. Fortunately, Warner Bros content is exclusively available on Sky.

Where can I watch the Lord of the Rings films?

If you ever want to write off an entire day binge-watching fantastic movies, then The Lord of the Rings trilogy is a great place to start. Totalling a combined run time of over 11 hours for the original release versions, there’s no better movie franchise out there that will test your concentration skills like LOTR.

All three Lord of the Rings movies are available to stream on Sky Cinema.