It’s been over 50 years since the Stonewall Riots and LGBTQIA+ rights have come a long way, and the month of June is a time when the community across the world celebrates the freedoms they have today.

While there may not be any parades, concerts or parties taking place this year due to COVID-19, we can still celebrate in true lockdown style, by streaming great LGBTQIA+ content. 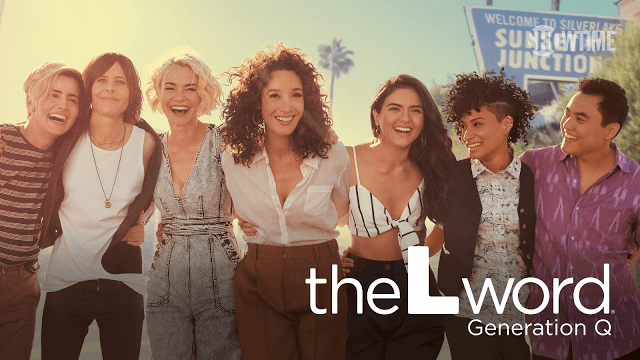 The original series of The L Word ran from 2004 - 2009, following the intertwined lives of a group of lesbian and bisexual women living and loving in Los Angeles. The series tackled all sorts of topics from dating and relationships to hookup culture and raising a family. The diverse cast featured women from all walks of life and everyone had their favourites –– I’m still a Bette fan to this day.

The L Word: Generation Q is set 10 years on from the groundbreaking original series. You can rejoin Bette, Shane and Alice as they face trials and tribulations in LA by streaming it on NOW TV, while the original series is available for purchase on Amazon Prime Video. 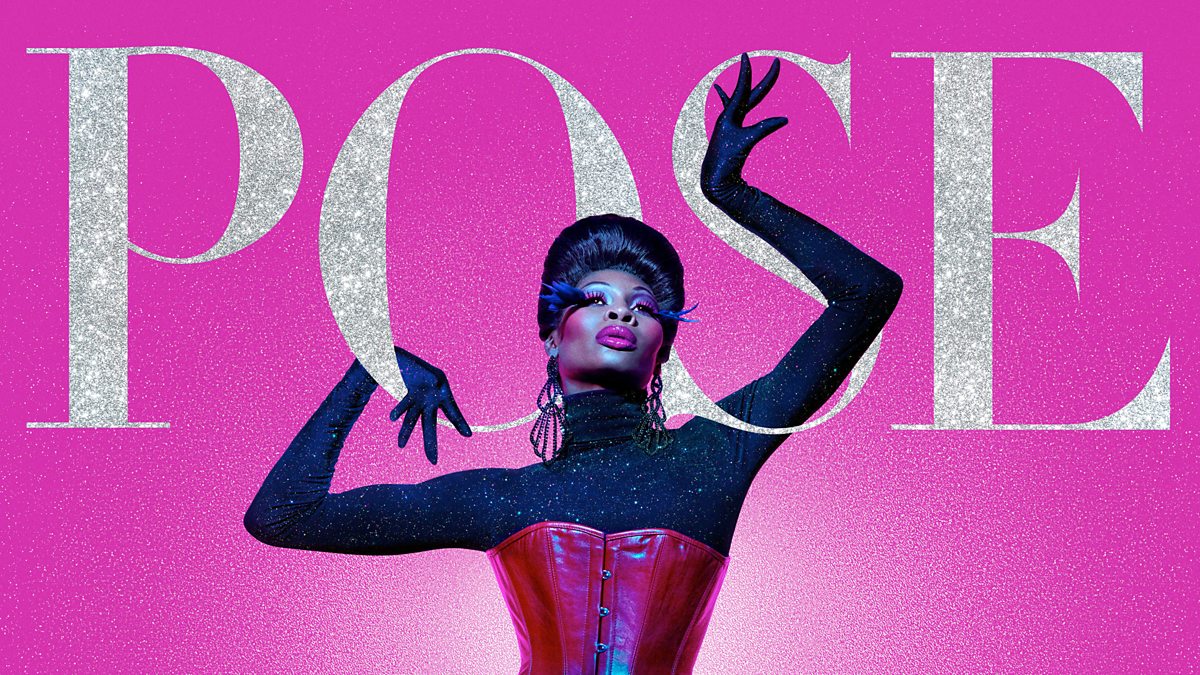 Pose is a brilliant US series that centres on the underground world of 1980s ball culture. The series takes place at the height of the AIDS epidemic and follows the exploits of Blanca Evangelista as she starts her own “house” and turns mother to a gifted dancer and a sex worker.

Ryan Murphy’s FX drama shines a light on the ballroom scene of the 80s, which drew a largely gay, largely black crowd and featured predominantly trans performers competing for titles and trophies by “walking”. The vibe will feel familiar to anyone who’s ever watched RuPaul’s Drag Race, and is a refreshingly different kind of queer TV show.

Jam-packed with amazing performance and sizzling drama set against the backdrop of 1980s New York, full of all the racism, sexism and transphobia of the time.

Season 1 of Pose is streaming on Netflix as part of its ‘Black Lives Matter’ collection and is also available on BBC iPlayer. 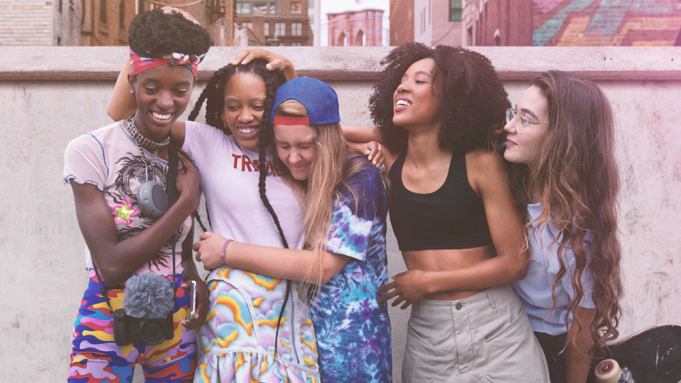 Betty is based on Crystal Moselle’s 2018 movie, Skate Kitchen, set in the world of the New York skateboard scene. Betty –– the derogatory term for a female skateboarder –– is both diverse and feminist as well as being unashamedly queer.

The cast is made up of non-professional actors and real-life friends who have lived in the male-dominated world of urban skate culture, giving their performances a natural and layered feel.

The series also examines themes such as anti-blackness, homophobia, misogyny and gendered violence, in a way that makes it feel real and relatable.

Stream all six episodes of Betty on NOW TV. 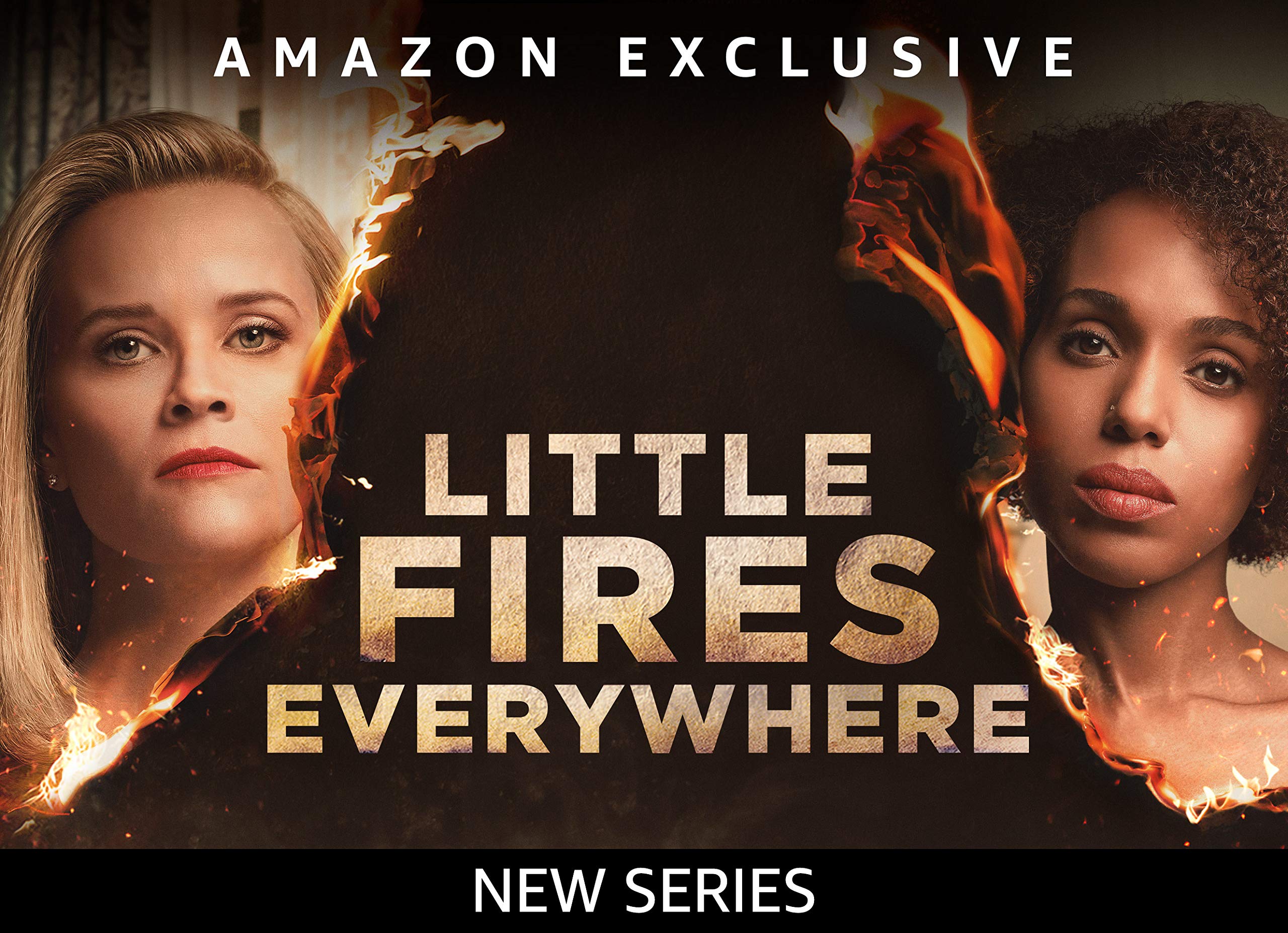 While we love niche queer TV shows, it’s still a thrill to find mainstream ‘must-watch TV’ featuring LGBTQIA+ characters. Produced by and starring Kerry Washington and Reese Witherspoon, Little Fires Everywhere is a gripping drama that features one of the lead characters, the teenaged Izzy, going through a queer coming-of-age story arc.

Set in the 90s, it’s clear that so much has changed in what feels like a relatively short time. Since teenagers are much more accepting of queerness these days — and many identify as queer in some form themselves — it’s meaningful that the show explores a time when society’s thinking was significantly more narrow-minded. 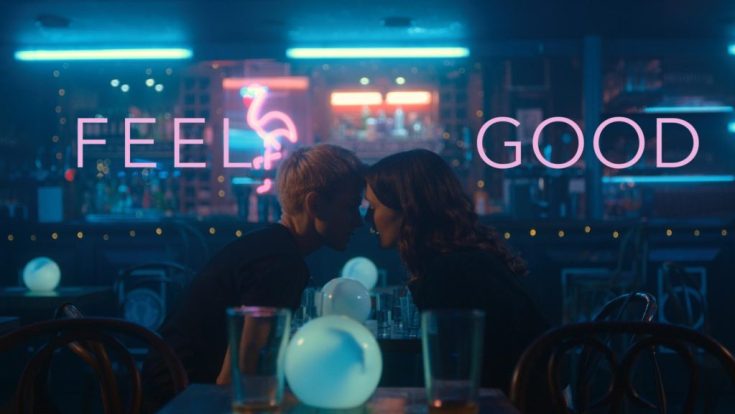 Not only does Feel Good herald the return of Lisa Kudrow to TV, but this Netflix/Channel 4 crossover series is an LGBTQIA+ love story that tackles a range of serious subjects.

Mae Martin writes and stars as a Canadian comedian who begins dating a repressed middle-class English woman, George. As George struggles with substance abuse issues and with opening up to her family about her relationship with Mae, there are some brilliant performances, not the least comes from Kudrow who plays Mae’s mother.

Feel Good is available to stream on Netflix, All 4, and Amazon Prime. 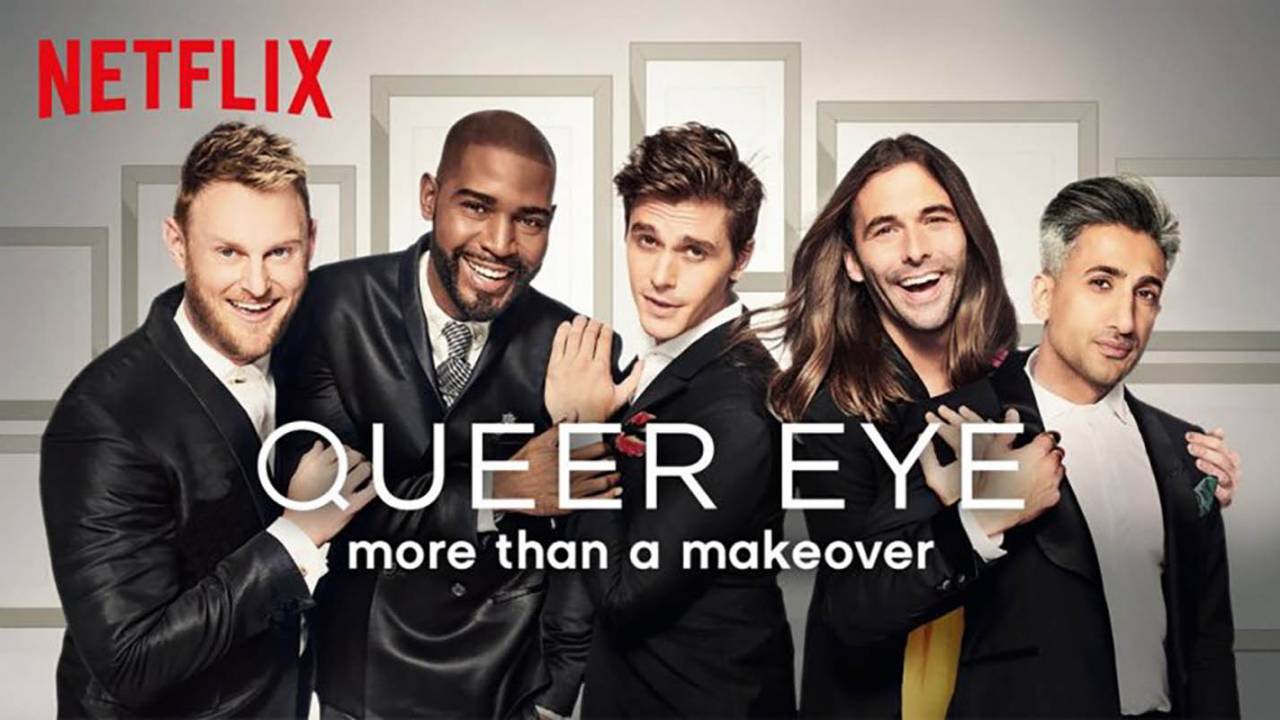 No LGBTQIA+ list would be complete without mentioning Queer Eye. Over 5 seasons, Jonathan Van Ness, Antoni Porowski, Tan France, Karamo Brown and Bobby Berk have become household names as they help people to ‘make-over their life through a combination of grooming, styling, home remodelling, positive thinking and avocado toast.

Binge the whole show on Netflix. 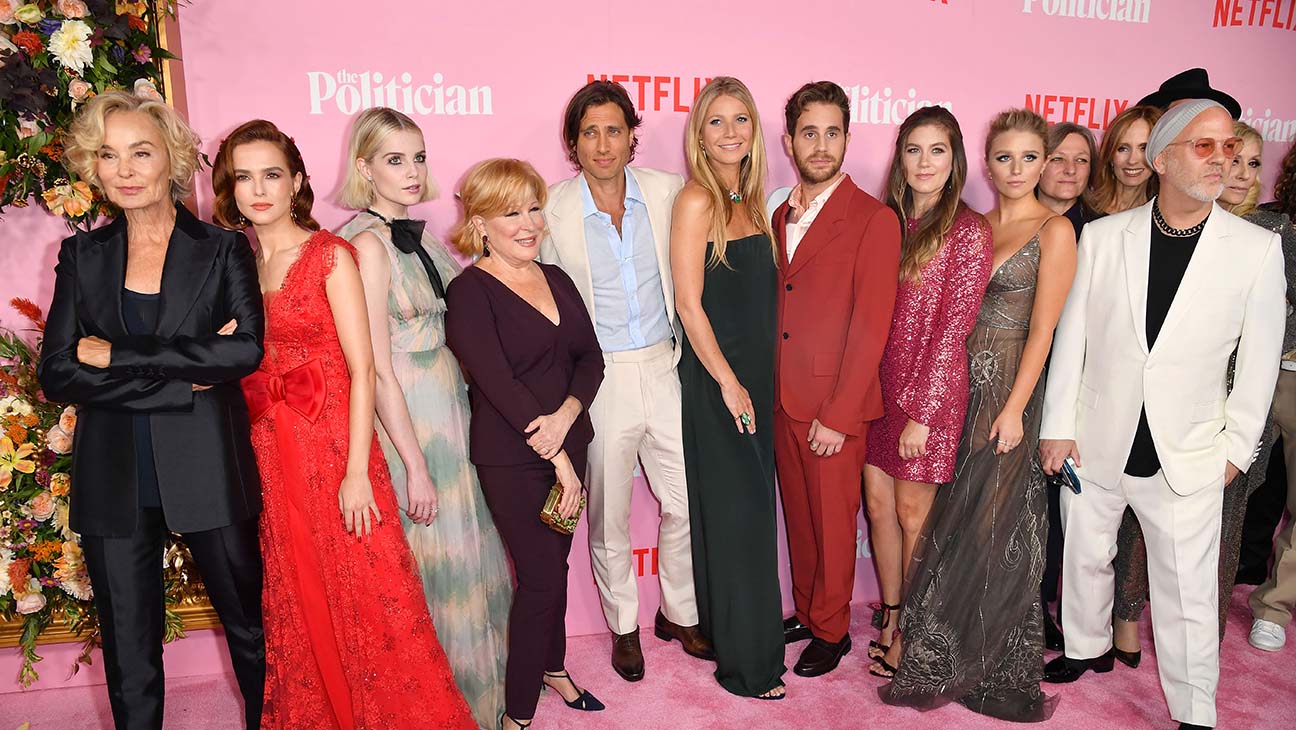 The Politician is another show from Ryan Murphy –– creator of Glee and American Horror Story –– and is unique in that the sexual identity of many of its characters is not labelled. Ben Platt plays Payton, a student determined to be president of the USA who is struggling to get elected student body president in High School.

In addition to the lost romance between Payton and River, there are plenty of other queer or questioning characters as well as appearances from gay icons such as Jessica Lange and Bette Midler.

In the bizarre world that sounds English but looks American, Sex Education is an unashamed look at the insecurities and misinformation that many teenagers face when it comes to sex.

Though there are plenty of straight characters to choose from, Eric has quickly become a fan favourite as he hilariously navigates being a gay black teenager in the modern world.

This taboo-busting show is available to binge on Netflix, but probably best not to watch it with your parents.

If you want to learn more about the LGBTQIA+ community and the history of Pride, then there are some fantastic documentaries that give great insight into the community’s turbulent past.

Paris Is Burning on Netflix served as the inspiration for Pose, combining interviews and performances from those involved in the scene.

Disclosure takes a very different approach and rather than making audiences feel bad about transgender representation in the past, it educated on the larger issues of problematic representation.