While Disney did announce some upcoming theatrical releases, the majority of its projects are slated for release on Disney Plus, its dedicated streaming service that has grown to 86.8 million subscribers in just over a year.

On the slate for Disney Plus is roughly 10 Marvel series and 10 Star Wars series alongside a slew of Disney live-action, animation and Pixar releases.

Upcoming Marvel releases on Disney Plus 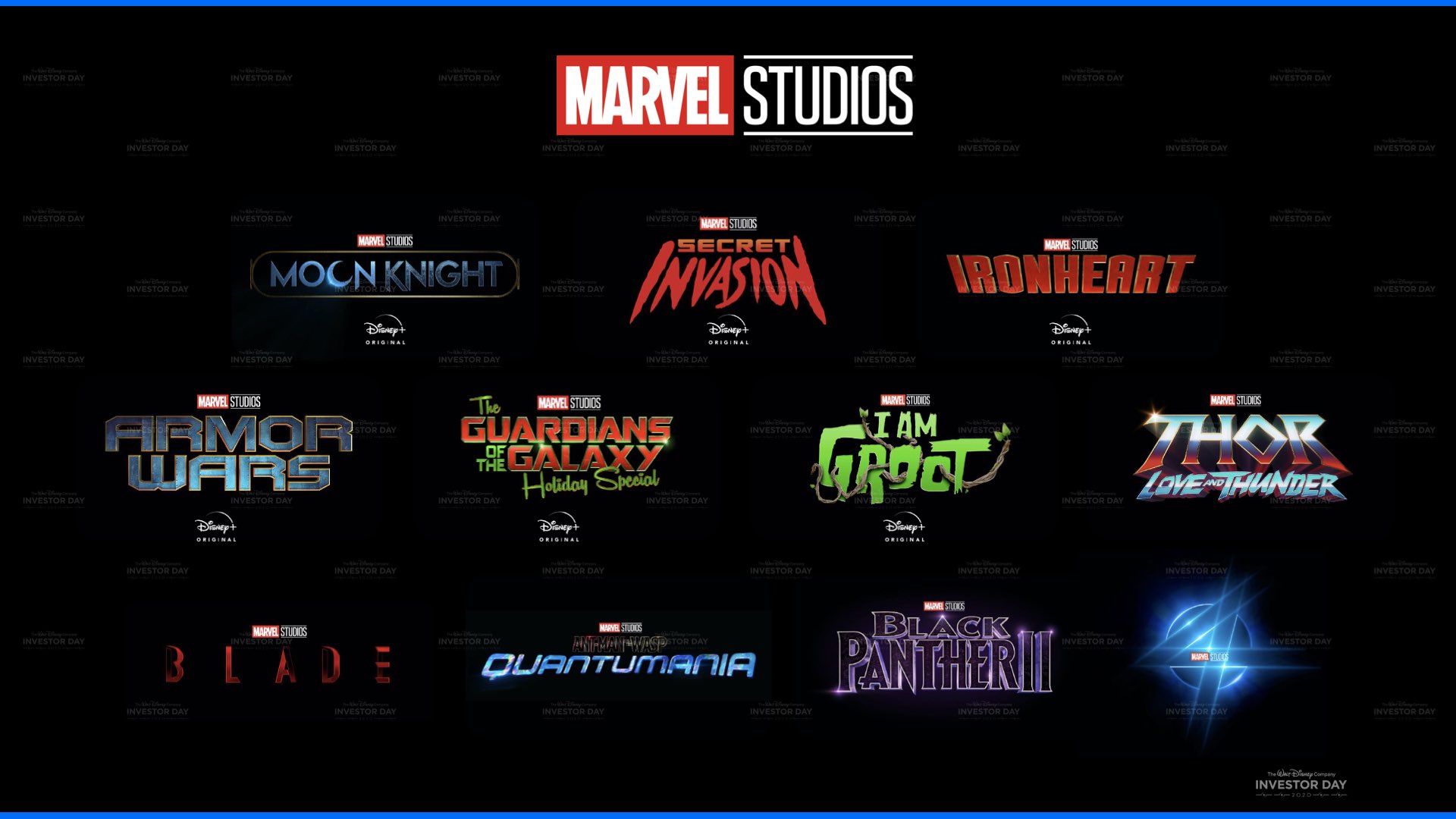 Let’s start with Marvel because it’s my favourite. 2020 was the first year since 2009 that there have been no MCU releases. No movies, no TV shows, nothing. So to see a jam-packed schedule of new Marvel content warms my nerdy heart.

2021 will kick off with the arrival of the MCU’s first tie-in series, WandaVision, arriving on Disney Plus on 15 January 2021. WandaVision is also the first show to have real ties to upcoming movies, with Elisabeth Olsen’s Scarlet Witch featuring as the lead in both it and Doctor Strange in the Multiverse of Madness (which we learned will feature Xochitl Gomez as America Chavez and the return of Rachel McAdams).

Loki, an Original Series from Marvel Studios, is coming May 2021 to #DisneyPlus. @lokiofficial pic.twitter.com/gqT7AKur2y

What was most surprising was a load of new shows confirmed to be in production for Disney Plus, some of which we knew about but a few that came out of nowhere.