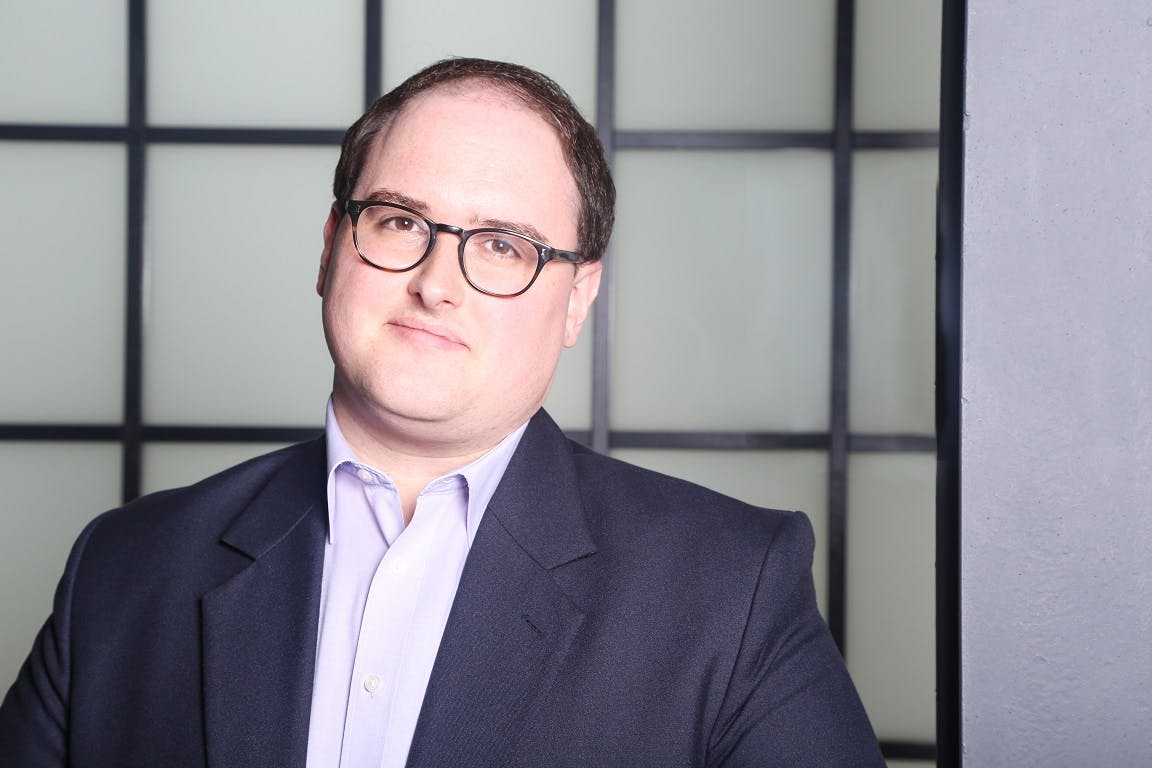 Broadband customers on ‘standard’ ADSL contracts face steep price hikes of 62% on average – and in some cases as much as 82% – as soon as their contracts expire, according to new research by Uswitch.com, the price comparison and switching service.

Standard broadband contracts jump by an average of £152 a year – or almost £13 a month – the day after their contracts end. Similarly, customers on faster fibre services face a 53% hike in their monthly payments – which leaves them paying £158 more a year than they did when they were in contract.

The price consumers pay for broadband contracts often jumps as soon as their initial term ends, typically after 12 to 18 months. At the moment, providers have no obligation to warn customers when their contracts are coming to an end, so a large number of broadband users end up paying this ‘awareness penalty’ until they realise that cheaper – and often faster – services are available to them. The vast majority of customers (89%) say they’d look for a better deal if they were told their contract was coming to an end.

Strikingly, with the cost of out-of-contract standard broadband averaging £32.69 a month, customers sat on these expired packages could save more than £7 every month by moving onto quicker fibre packages.

Ofcom is currently consulting on rules that would require broadband providers to warn their customers that their contracts are about to end. In order to prevent consumers from paying these inflated out-of-contract charges, Uswitch.com is calling on providers to issue effective end of contract notifications, similar to those in the insurance and energy markets.

Richard Neudegg, head of regulation at Uswitch.com, comments: “There’s currently no requirement for any warning when broadband contracts are about to expire, so customers can very quickly find themselves paying increased charges before they have time to react.

“It’s important to warn consumers that they are moving onto these higher rates. The majority of broadband customers say they’d shop around if they knew their deal was coming to an end. Consumers have come to expect similar notifications from other industries, so why should it be any different with broadband and mobile contracts?

“Providers benefit if customers are in the dark about when they could seek out better suited deals. Ofcom’s consultation on how to implement these notifications must ensure that crucial information doesn’t get buried in the small print of bills, or isn’t shown at all. In order to be effective, these end of term warnings need to be clear and concise, and implemented in a timely fashion.

“Millions of customers will have fallen into the out-of-contract trap, so it’s right that Ofcom is also looking at have notices sent to those people that have been losing out and been paying this increased charges for a number of years.

“Every second’s delay sees broadband customers paying an ‘awareness penalty’ and forking out much more than they have to when there are cheaper comparable – and often better – services on the market.”

Uswitch’s Connectivity without Complexity campaign has been looking at the key issues and exploring their impact on consumers. We believe it’s time the industry gave the facts – being open and upfront with the information that matters – removed the needless hoops that consumers are made to jump through, and worked to ensure the road to faster, more reliable connectivity is a journey for all. To find out more, visit www.uswitch.com/connectivity.