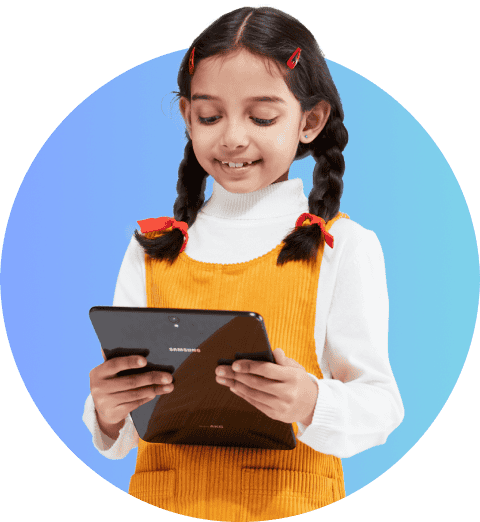 What are broadband only deals?

Broadband only deals are offers that only include broadband internet services, without the home phone or TV services that many providers feature as part of their packages.

With a broadband only deal, you only pay for your internet access. These are ideal if you have no need for phone or TV services and just want to get online as cheaply as possible.

One of the main benefits of these deals is that they are cheap, so they’re perfect for consumers on a tight budget. As people will not be paying extra for services they don’t want or won’t use, it can also be a simpler option to understand.

However, there are a couple of things to be aware of when looking for the best broadband only deals. Some providers have varying definitions of what this actually means, so there are a few key differences to appreciate.

The most common interpretation of 'broadband only' is broadband without a phone line and the associated rental cost. However, many providers' broadband only deals will still come with an included phone line as a necessity — even if you don't want to use it to make calls. Here are some key terms to consider:

Best broadband only deals on Uswitch.com in May 2022

What providers offer broadband only deals?

Almost all UK broadband providers offer some form of broadband only deal, but for the vast majority of these, you'll still need to pay for line rental.

Do I need to have a phone line?

In most cases, yes. The majority of UK broadband providers deliver their internet connectivity via a phone line using Openreach's network — either through copper or fibre cables — so you will still need to have such a connection in place.

However, Virgin Media delivers its broadband via a dedicated coaxial cable, so there is no phone line required for these services. Its network is more limited, so use our broadband postcode checker to see if this is available to you.

What are the disadvantages of broadband without landline?

The main disadvantage of broadband without a landline is not having a reliable phone option available should you need it.

While many people have chosen to cut the cord to their landline and rely on a mobile phone only, this could leave them without a way to communicate if there are network problems, or in the event of a prolonged power cut that leaves them unable to charge their device. Landlines will still operate in these circumstances, however, so can always be relied on in an emergency.

Can I get fibre broadband without a phone line?

Yes. Virgin's fibre deals are all available without a landline, and full fibre providers can deliver ultrafast speeds of up to 1Gbps without the need for a phone connection. If these services are available in your area, you can enjoy fast fibre broadband deals without a phone line.

If not, however, an extra charge for line rental will be necessary if you want to access fibre broadband from providers that use the Openreach network, which include the likes of BT, Sky, Plusnet and TalkTalk.

While broadband only deals will be the better option for many people who do not have an interest in phone or TV services, if you do want to add these options to your home, it may often be cheaper to opt for a bundled package, such as broadband & home phone deal, even if you only use these services occasionally.

For instance, while many broadband only providers offer pay as you go phone services, a bundle that comes with calls included may work out cheaper depending on how often you actually use them.

Meanwhile, adding pay TV channels to a bundle will often be less costly than getting them separately, as many pay TV providers offer better deals for those who take broadband and phone services from them as well.

Therefore, if you are considering getting some type of TV & broadband deal, be sure to compare broadband, phone and TV deals to make sure you're getting the best package for your needs.

Which broadband provider gets the most Ofcom complaints?

Ofcom has unveiled the top and bottom providers for complaints. See where your provider lies in the UK telecoms regulator's latest report.

10 ways to help beat the broadband and mobile price hikes

Here are ten tips on reducing your broadband and mobile outgoings in the wake of the April price rises.

Here are the most and least complained-about broadband providers between July-September last year.