E.ON Next reviews, tariffs and information

E.ON Next is a new part of the E.ON group, focusing on providing renewable energy to customers across the UK.
Share this guide 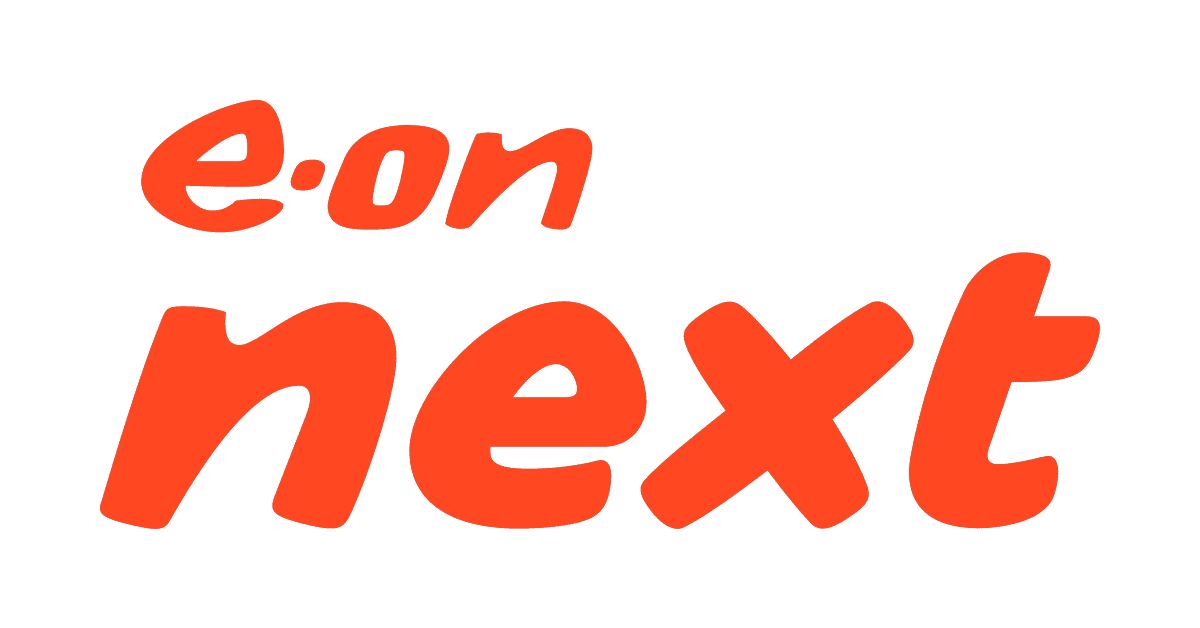 In the 2022 Uswitch customer satisfaction report, E.ON Next was rated two and a half stars out of five for Customer Service by customers. The report was based on a Uswitch and YouGov survey of more than 16,000 UK households.

E.ON Next is renewable energy supplier that's part of the E.ON group, so it has the backing of one of the largest energy suppliers operating in the UK. The supplier is a dedicated energy specialist offering 100% renewable electricity as standard, and no exit fees on its energy tariffs.

All E.ON customers have been moved to E.ON Next as of early 2022.

E.ON Next prices and tariffs

The supplier aims to offer fast, easy, transparent energy contracts with no exit fees. E.ON Next tariffs include both gas and electricity plans suitable for standard meters and smart meters as well as prepayment meters. E.ON Next's prices are dependent on what type of tariff you take out and whether it's fixed or variable, as well as factors including your meter type. You can compare E.ON Next prices against tariffs from other energy suppliers here.

All energy suppliers in the UK are subject to Ofgem's energy price cap, which sets the maximum rate a supplier can charge for its standard variable or default tariff.

With the cost of wholesale energy rocketing in the wake of myriad global factors, Ofgem raised the price cap to a record high level of £1,971, prompting suppliers to raise their SVT prices to more or less the same level. E.ON Next raised its SVT level to £1,970.56.

Previously, in August 2021, E.ON Next announced it would be increasing prices on its Next Flex tariff by 12% in line with the rising price cap rate. Customers on this plan will see a price rise of an average of £139 per year from 1 October 2021. This price rise only affects households on E.ON Next's standard variable (Next Flex) tariff. E.ON Next had previously announced a price increase of 9%, again because of a high price cap rate. Standard variable tariff customers saw a price rise of around £96 per year from 1 April 2021.

E.ON Next and Enstroga, Symbio and Igloo Energy

In September 2021, E.ON Next was announced as the supplier of last resort for the customers of Enstroga, Symbio and Igloo Energy, which all went out of business on the same day as a result of the prolonged situation in the wholesale energy market.

E.ON Next and npower

In 2020, it was announced that npower and its subsidiaries would become part of the E.ON group alongside E.ON Next. All npower customers have now been moved over to become E.ON Next customers.

Is E.ON Next going bust?