Personal unlocking keys (PUKs) are required by some networks when you want to unlock your phone.

You may want to unlock your phone because you want to use it with another SIM card, or because you’ve opted to switch network.

Alternatively, it may be that you’ve accidentally entered the wrong PIN too many times and now need a PUK to unlock your SIM card and start using it again.

In this guide, we’ll explain exactly what a PUK code is and outline the easiest ways to get one. We’ll also look at which networks require PUKs to unlock phones, as well as clear up the difference between a PUK and a PAC (porting authorisation code).

What is a PUK for? Is it different from a PAC Code?

A PUK, which is sometimes known as a network unlocking code (NUC) or personal unlocking code (PUC), is a unique sequence of eight digits that your network must supply, as long as you fulfil certain criteria.

As indicated above, a PUK is required when you want to unlock a phone. You’ll need one in the event that your handset is locked by your current network and you want to use a SIM card from another network.

You’ll also need to get a PUK code in the event that you mistakenly enter the wrong PIN code and you are automatically locked out.

Depending on the network you’re signed up to, you may be allowed up three incorrect tries, or up to ten. Either way, when a phone is locked by the network in these circumstances, you’ll need a PUK to unlock it before you can start using your phone again.

A PAC (porting authorisation code) is very different. Like a PUK, it’s a unique sequence of digits and plays a role when you’re switching networks. But a PAC code is only required when you want to transfer your existing mobile phone number to the network you’re joining.

Remember the plastic container tray in which housed your SIM card when it arrived? Well, in the unlikely event that you had the foresight to keep it safe, you’ll be able to find your PUK written on the tray.

If you weren’t that forward-looking, you’ll need to get a PUK from your network.

Getting a PUK from your network 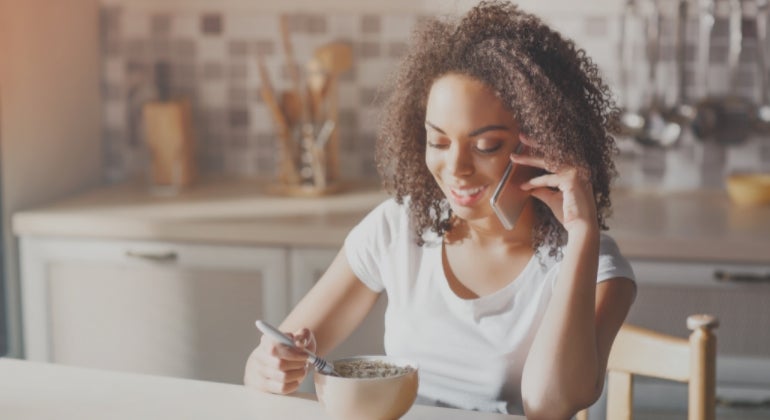 Not all networks lock their phones. That, of course, means there’s no need to get a PUK to unlock them. What's important to note is that if your network does require a PUK code, they’re obliged to provide you with it, as long as you fulfil certain criteria.

Once again, this varies from network to network. But generally the conditions pertain to your contract status.

Whether you’ll be charged to get a PUK also differs between networks. Although most no longer charge you.

Of the biggest networks, those that don’t lock phones are:

Networks that sell their phones locked are:

Below we’ve listed the major networks, alongside how to get your PUK from them.

Get a PUK from O2

Not all phone models are locked by O2. However, if your phone is locked, you can get your PUK by logging into your O2 account.

Get a PUK from Vodafone

To get hold of a PUK from Vodafone, head to its site and fill in this form.

Get a PUK from Tesco Mobile

You can get a PUK to unlock Tesco Mobile phones by dialling *#06# to get your IMEI number. Once you’ve got that, ring Tesco Mobile on 034 5301 4455, who text you your PUK code along with instructions to unlock your phone.

Get a PUK from EE

Getting hold of a PUK code from EE is just a case of filling in this form. Once that’s done, they’ll provide you with a personal unlocking key (PUK) by text message.

Need a PAC code too?

As indicated above, if you’re switching network unlocking your phone with a PUK is only half the story. If you want to transfer your number to the network you’re joining, you’re also going to need a PAC Code.

Not sure how to get one? No fear. We can help you with that. Just head to our guide to transferring your number for all the help you need.