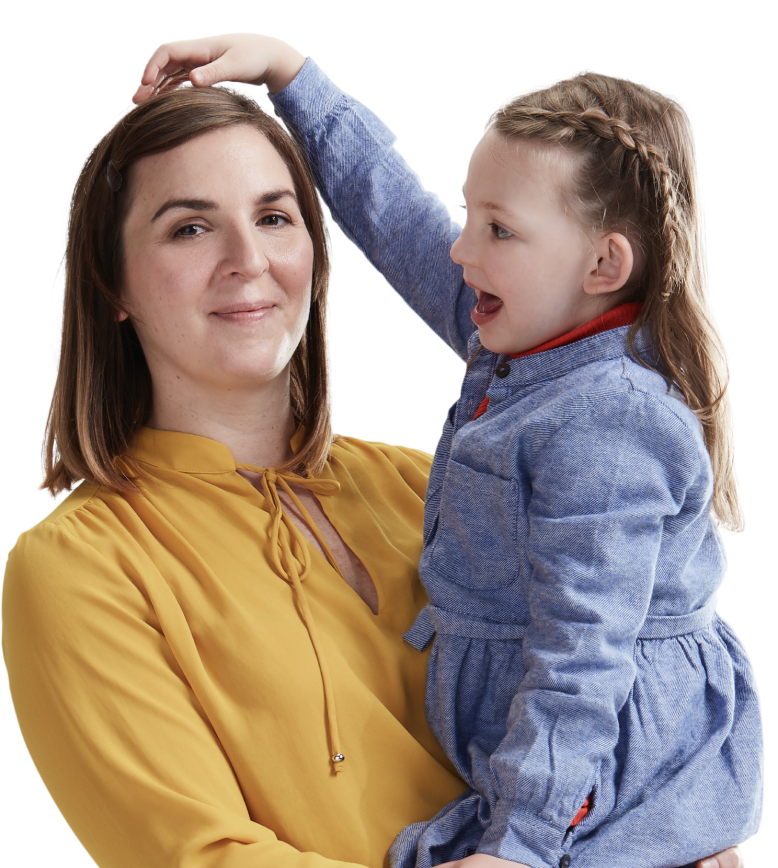 What is a 5-year fixed-rate mortgage?

A five-year fixed-rate mortgage is a mortgage deal where your interest rate is fixed at a set amount for the first five years. This can provide peace of mind as during those five years you will always know exactly what your repayments are.

Five-year fixed-rate mortgages are popular with borrowers keen to know exactly how much their monthly repayments will be for the next five years. Knowing what you'll be paying every month can make it much easier to budget and manage your finances. You’ll also be able to work out how much money you’ll have left over for luxuries such as holidays more easily.

Alternatives to fixed-rate mortgages are tracker or variable-rate mortgages. These are mortgages in which the rate can move up or down, either by directly tracking the Bank of England base rate or in response to changes to it.

Do I need a larger deposit for a five-year fixed-rate mortgage?

You’ll generally always get a cheaper mortgage with a lower loan to value (LTV), which is the proportion of the property’s value you’re borrowing. This is because the lower the LTV the less risky the loan is for the lender. So if you’re buying a £200,000 home with a £50,000 deposit and a £150,000 mortgage your LTV will be 75%.

The best rates are offered on LTVs of 60% or less so while there is no actual requirement to put down a bigger deposit with a five-year fixed-rate mortgage than any other type of deal, it’s worth trying to save a deposit of at least 40% of the property’s value.

As interest rates are higher on five-year fixes compared to shorter ones and variable-rate deals, you’ll also offset the higher repayments as a result of this by having as big a deposit as possible.

Choosing a five-year fixed rate means not having to worry about rising interest rates pushing up your monthly repayments for the five-year period, although the interest rate can be higher than with shorter fixed-rate terms.

Be sure to compare mortgages to find the best five-year fixed-rate deals for you. You can compare them using a price comparison site like Uswitch or go to a free whole of market broker, who can compare all the five year fixed deals available.

Make sure you factor in mortgage set-up fees when you’re comparing the cost of deals rather than just the interest rate. You can do this by looking at the total cost over the deal period. The mortgage with the lowest rate might not be the cheapest overall once fees are taken into account.

What happens when the 5-year fixed period is over?

Once you reach the end of a five-year fixed-rate mortgage term, your mortgage rate and payments are no longer fixed at the same level.

Unless you switch to a new fixed rate, discounted variable rate or tracker mortgage, you will usually be moved on to your mortgage lender's standard variable rate (SVR). This is likely to be higher than the rate you paid during your fixed period.

As SVRs are rarely the most competitive rates available, it’s a good idea to shop around and remortgage onto a new deal when you come to the end of your five-year term.

Advantages of a 5-year fixed-rate mortgage

By fixing your rate for five years you’ll have the peace of mind that you’ll be able to comfortably afford your mortgage payments for this period (as long as your personal circumstances don’t change).

You won’t suddenly find your repayments rising to an unmanageable level or that you don’t have as much money left over at the end of the month.

The peace of mind this brings is particularly beneficial if you’re a first-time buyer, when money is often stretched, or you’re on a tight budget.

As you’ll pay a higher interest rate the longer you fix your rate for, you’ll be paying less for your mortgage than if you took out a 10-year fixed rate. It also gives you the option to switch without paying early repayment charges (ERCs) sooner, which usually apply during the period of the initial deal.

However, if interest rates go down during the five year term of your fixed rate mortgage, you could end up paying well over the odds. If you want to switch to a cheaper deal during the five years, you’ll usually have to pay a hefty Early Repayment Charge (ERC). This can more than wipe out any savings you could make by switching.

If you think there’s a good chance of interest rates falling in the next five years, you may therefore be better off choosing a two year fixed rate deal instead.

Disadvantages of a 5-year fixed-rate mortgage

Five-year fixed-rate mortgages generally come with slightly higher interest rates at the start than shorter-term fixed mortgages or variable deals that change according to the Bank of England base rate. This is because you’re paying for the security of knowing your mortgage rate will not change for the first five years.

However, if interest rates go down during the five-year term of your fixed-rate mortgage, you could end up paying well over the odds. If you want to switch to a cheaper deal during the five years, you’ll usually have to pay hefty ERCs. This can more than wipe out any savings you could make by switching.

If you think there’s a good chance of interest rates falling in the next five years, you may be better off choosing a two-year fixed-rate deal instead.

Fixed-rate deals are available for up to 10 years, which means you can have the certainty of knowing how much your repayments will be for a relatively long time. You won’t have to worry about changing your mortgage deal for 10 years or pay more set-up fees.

On the flip side, however, you won’t be able to switch to a cheaper deal without paying ERCs for this period.

Other disadvantages are that you’ll pay a higher rate than with a shorter-term fix as it’s more risky for the lender to guarantee your rate for a longer period of time and, while your repayments won’t go up, you won’t benefit from any decreases if the Bank of England base rate falls. 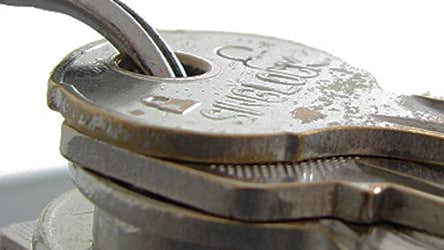 Remortgage to get a buy-to-let property

Remortgaging to buy a rental property, or a buy-to-let property, could be one way to raise enough cash for a mortgage deposit or possibly to buy it outright. 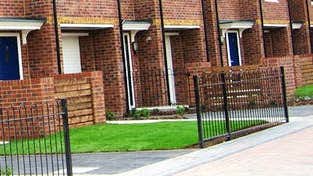 How to buy a house

To buy a house you need to set a budget, find a home you can afford, apply for a mortgage and transfer funds to the seller

A joint tenancy when home buying means you have joint ownership with someone else sharing the ownership, responsibilities and rights.

How much deposit do I need to buy a house?

Having the right amount of deposit to buy a house can make a huge difference in getting the best mortgage deal. Read on how to save for a mortgage deposit.

How do mortgages in the UK work? Who are the biggest lenders and what do you need to know about the British mortgage market? 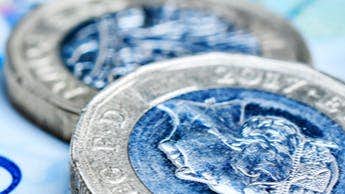 A bridging loan is a form of financing that allows you to borrow money on a short-term basis in the gap between buying a new home and selling your old one.