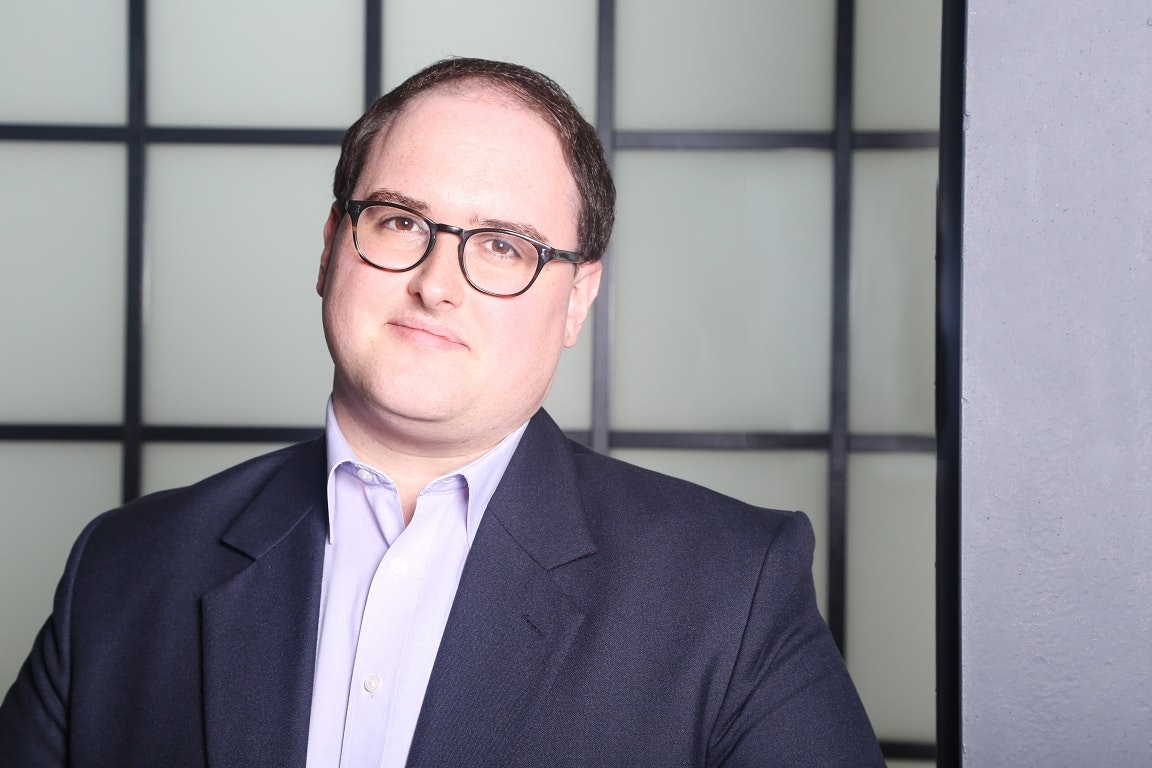 “Toto are the seventh energy company to go bust this year, hot on the heels of Ofgem’s announcement about toughening up the rules for existing providers, to minimise the risk of more of them going out of business.

“This latest supplier failure must raise serious questions for the regulator, which allowed it to acquire over 40,000 customers from another now-defunct energy company only three months ago.

“Toto were known to be struggling with customer service and running their operations efficiently. They also missed making their payments for renewable energy this year. While they had made improvements, clearly these weren’t enough to keep them afloat.

“Households affected by this news should now wait for a new supplier to be appointed by Ofgem. In the meantime, their energy supplies and credit balances will be protected, and they should take a meter reading ready for when the new supplier contacts them.”

Suppliers exiting the market since 2016 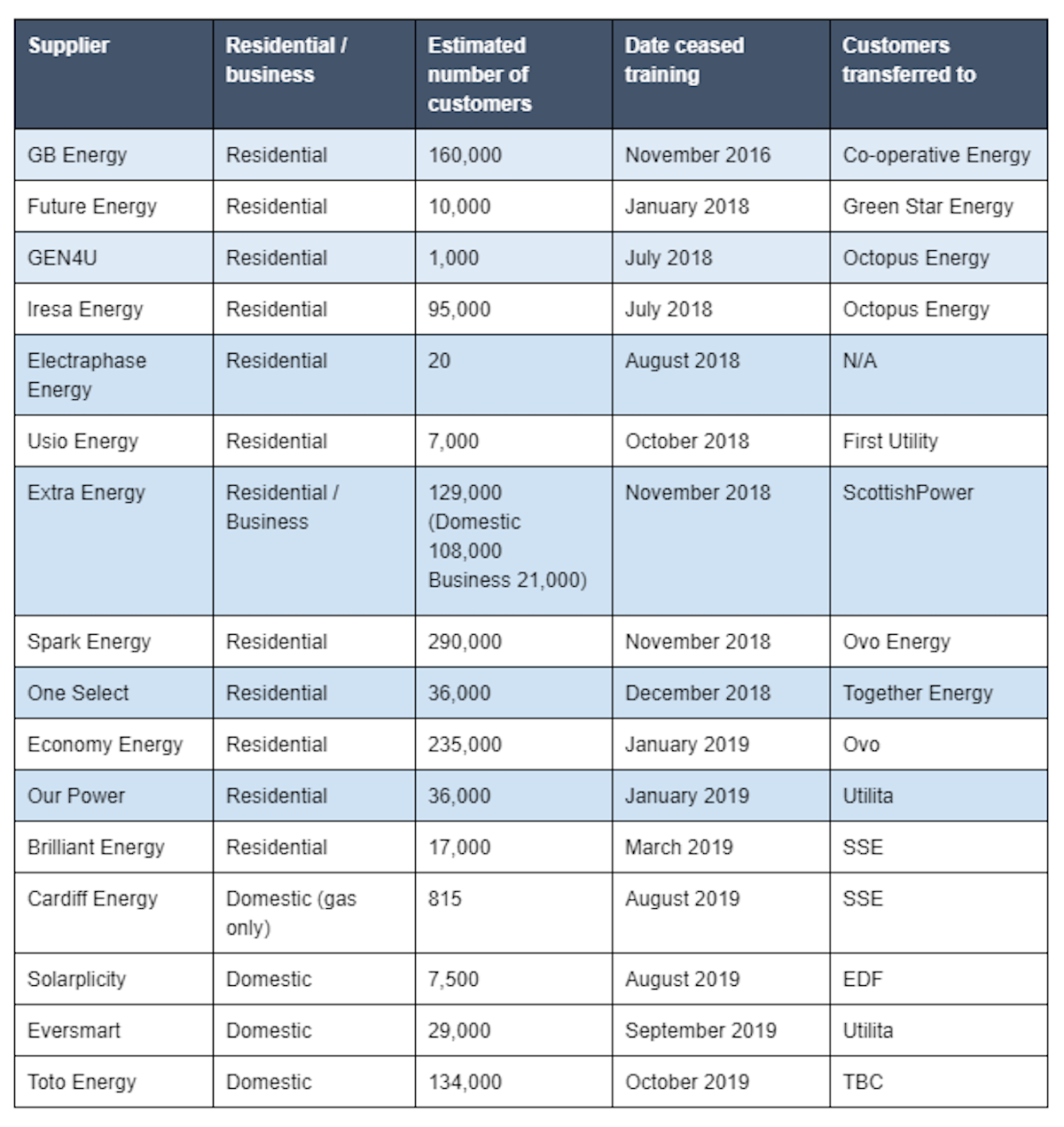 1. For further information, please see the announcement from Ofgem.