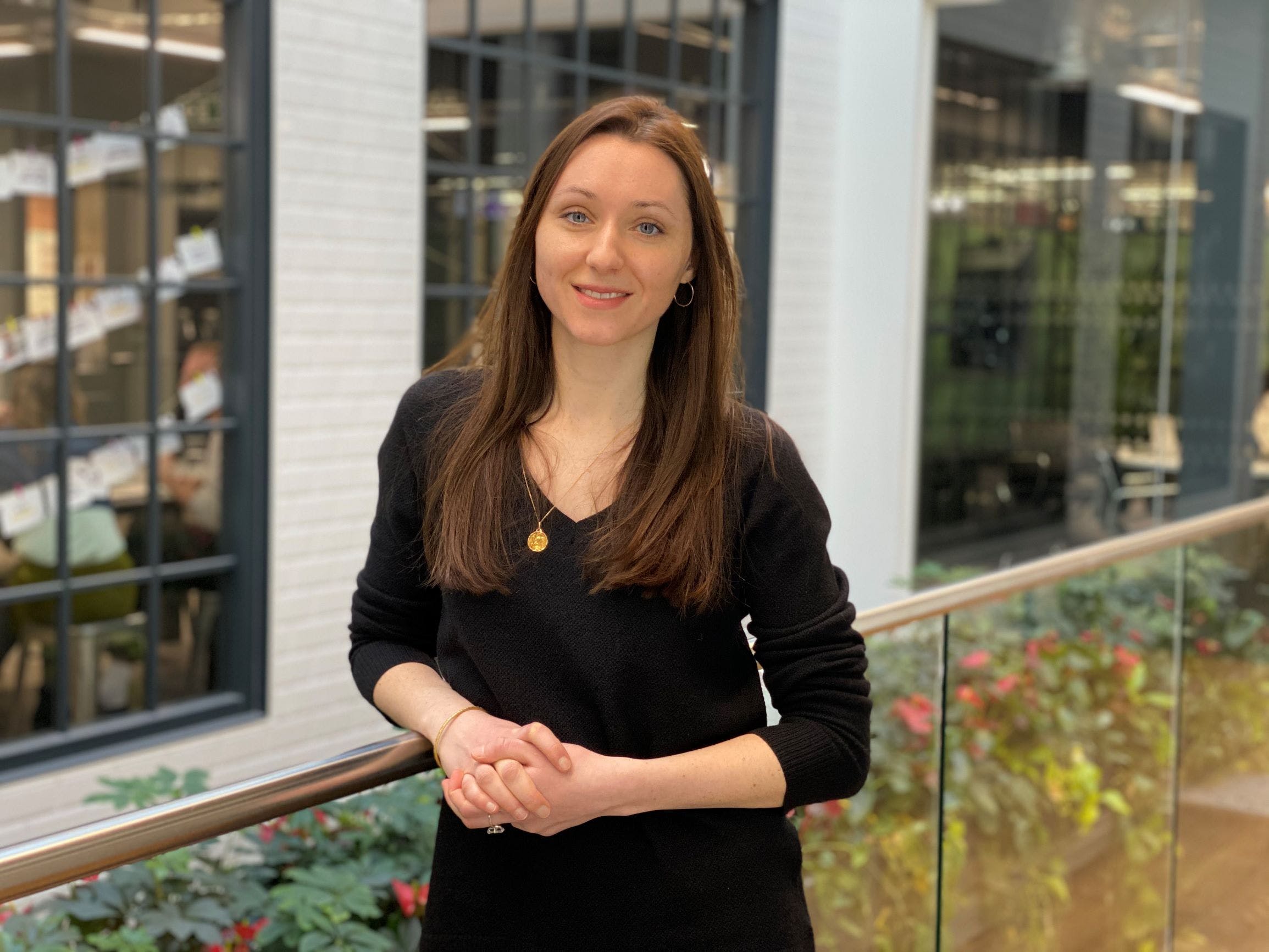 The surge in the numbers of people staying home due to Coronavirus could lift Britain’s household energy bills by £52 million a week, according to new research from Uswitch.com, the comparison and switching service.

About 16.8 million people are estimated to be not going in to their normal workplace as a result of measures to delay the spread of COVID-19, and using more gas and electricity at times when their home would usually be empty and people would be at work or at school.

Workers who would likely be out between the hours of 8am and 6pm, for example, will use more energy by boiling the kettle, using the heating, having lights on, using their computer and television, and charging devices like smartphones, laptops and tablets.

Uswitch estimates that households where people are working from home will use an additional 25% more electricity and 17% more gas per day — which adds up to a potential yearly increase of up to £195 per household or £16 per month for customers on expensive Standard Variable Tariffs.

The energy industry is working with the government to help households affected by the coronavirus outbreak. Measures announced for struggling energy customers include reassessing, reducing or pausing debt repayments and bill payments, and not disconnecting any household.

Suppliers will make some decisions on a case-by-case basis, so anyone who is struggling with their bill or repayment plan should contact their provider to explain their situation and agree what form of help their energy company can give.

Uswitch is suggesting ways for consumers to reduce their energy use while working from home.  For more information see our useful guide here.

“This is a hugely unsettling time for everyone, with many people staying at home who don’t normally, and some having to juggle looking after children at the same time.

“People will be thinking about vulnerable friends and relatives, so the last thing on their minds will be their energy bill.

“It’s great to see what energy firms are doing to keep the most vulnerable people supplied with gas and electricity, and we would urge all suppliers to continue to work together to protect those in need.

“Working from home and entertaining children during the day means having the heating on when it wouldn’t usually be, and using extra gas and electricity for cooking, making cups of tea, televisions and computers.

“The amount of extra energy households use will vary from home to home, but assuming a household with medium annual usage is at home for an extra 50 hours per week, we’ve estimated that they will probably use around 25% more electricity and 17% more gas right now.

“Across a whole year, this could increase bills for people on poor value Standard Variable Tariffs by almost £200 – around £16 a month. But don’t forget that warmer lighter days are on their way, so while it looks like we could be stuck at home for quite a while, we probably won’t need to use as much gas and electricity as we did over the winter.

“There are plenty of ways you can reduce the amount of energy use around your home, however, and if you’re concerned about the amount you’re paying, you should compare energy deals to see if there is a cheaper plan you can move to.”

Table: Estimate of employees working from home by sector

Source: Employees per sector from Office for National Statistics employment by industry. Labour force survey data, correct as at 18/2/20. Assumptions on proportions of workers who are at work or at home are by Uswitch.

Table: Estimated cost of extra energy use by meter type