Insurance law reform - what it means for you 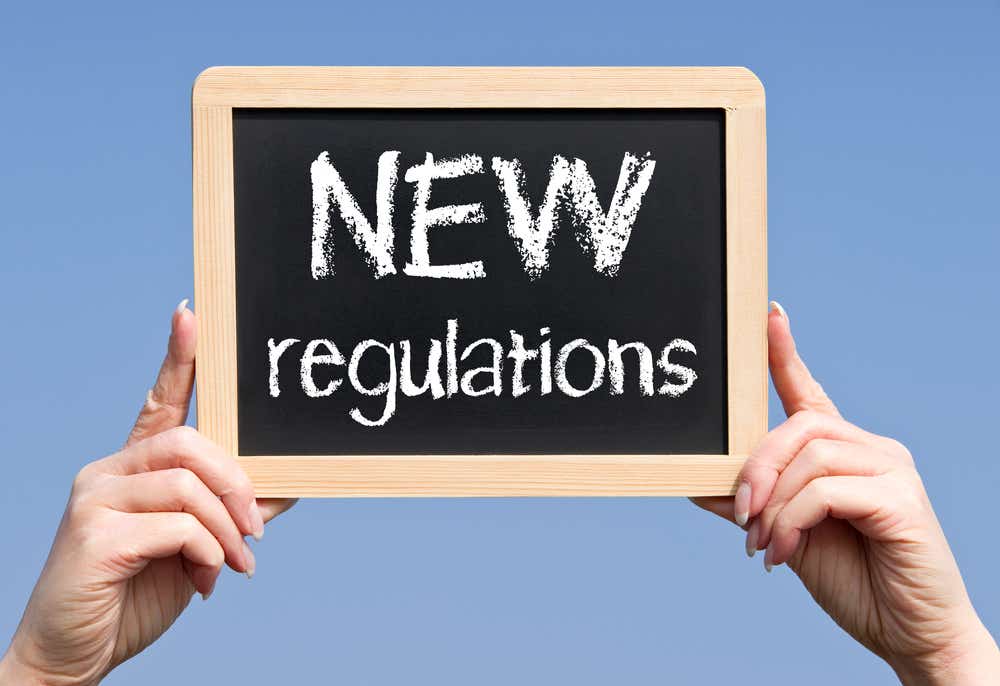 Insurance law reform - what it means for you

Before the Act was passed, if you took out a car, home, travel, medical, critical illness or life insurance policy, you had to divulge all information that could be relevant to a potential claim – if you failed to volunteer any details your insurer later deemed relevant, your policy cover could be void and claims rejected.

The Financial Ombudsman Service (FOS), which tackles disputes between insurers and policyholders, welcomed the new legislation, saying that ‘consumers can now have more confidence when taking out an insurance policy.’

According to the FOS, a significant proportion of insurance claims are turned down because people failed to mention factors that insurers considered to be relevant to a potential claim. Typical reasons for rejecting a claim include failing to disclose:

The law requires insurers to ask questions that are relevant to you, rather than so-called ‘laundry list’ enquiries — vague or generic queries that simply ask whether you’ve ever had a problem with your eyes, heart, or back, for instance.

These questions don’t drill into personal circumstances or take into account the average person’s lack of expert knowledge in what relationship one medical condition might have to another.

A good law for consumers

Until April 2013, insurance law was based on the Marine Insurance Act of 1906 — legislation which effectively penalised those who didn’t foresee every element of information subsequently required by the provider.

The 1906 Act was never intended for people seeking car, critical illness or travel insurance – these policies didn’t exist for Edwardian consumers. Instead, it was required reading for City-types wanting to seal shipping deals in the shadow of Lloyds of London.

The latest Act is up-to-date and will protect anyone buying a policy directly from an insurer, via a broker, or through a comparison site. You still have to ensure that your details are accurate, but the onus will be on insurers and brokers to ask you for the information required when creating a policy quote.

And, in the event of a dispute, you’ll still be able to take the matter to the Financial Ombudsman Service.