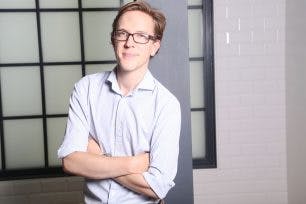 New analysis from Uswitch.com, the comparison and switching service, has revealed that 19 energy suppliers have announced 21 price rises so far in 2018, adding a collective £590 million to the nation’s bills. Energy companies have blamed rising wholesale costs for their need to increase prices by an average of £52 (5%).

The price rises will affect 11 million households by an average of £52 but some will see rises of up to £91. Ecotricity now has the most expensive standard variable tariff at a staggering £1,258. However, British Gas’ price rise of 5.5% affected the most customers – adding a collective £246 million to the bills of 4 million households up and down the country. On average, standard variable tariffs are now an incredible £205 more expensive than the cheapest deal available.

While price rises from Britain’s biggest energy suppliers have been well publicised, challenger brands have been issuing similar hikes that have been flying under the radar – despite making up 18% of the retail energy market. Price increases from providers such as First Utility, OVO and Utility Warehouse mean that in total price rises from challenger brands affect over 700,000 customers, adding a further £36 million to bills across Britain.

For some energy companies, one price rise simply wasn’t enough this year. Bulb and E.ON have both announced two separate increases in 2018 which raises the question of whether other suppliers will follow suit as wholesale prices have soared since January.

With so many price rises coming into effect – and possibly more being announced this summer – record numbers of households have taken action and switched so far this year. Over 2 million customers have not only saved money on their bills but also protected themselves against further price rises. And for anyone who is still unsure about switching supplier, some extra protection is on the horizon: Ofgem is furthering plans to give compensation to people in the unlikely event something goes wrong with their switch, placing even greater onus on energy companies to make sure switches go right first time.

Rik Smith, Uswitch.com energy expert, says: “Price rises have been affecting customers of both large and small energy suppliers large since the tail end of 2017 and unfortunately there seems to be no end in sight. I wouldn’t be surprised if we see a price rise from every energy supplier before the end of the year and maybe a second price rise from a few more – wholesale prices have simply skyrocketed over the past few months.

“However, with more price rises, more households are switching away to better tariffs, forcing suppliers to continue to compete by offering cheaper fixed deals. Now is the time to lock in as cheap a deal as possible and protect yourself against rising wholesale costs. Whether you’re with a big brand name or a small challenger supplier it’s definitely worth checking your bill to make sure you haven’t been rolled onto a standard or “temporary” tariff. This is even more important with a price cap due to come into force later this year, potentially lulling people into a false sense of security that they are on a good deal when in fact they are still on a poor value standard variable or “temporary” tariff.

“There are still plenty of cheap plans around that could save you up to £491, all for only ten minutes online, on the phone or on an app. Five million homes switched last year and it looks like even more are taking control of their bills this year. There’s no need to pay more than you need to for exactly the same gas and electricity.” 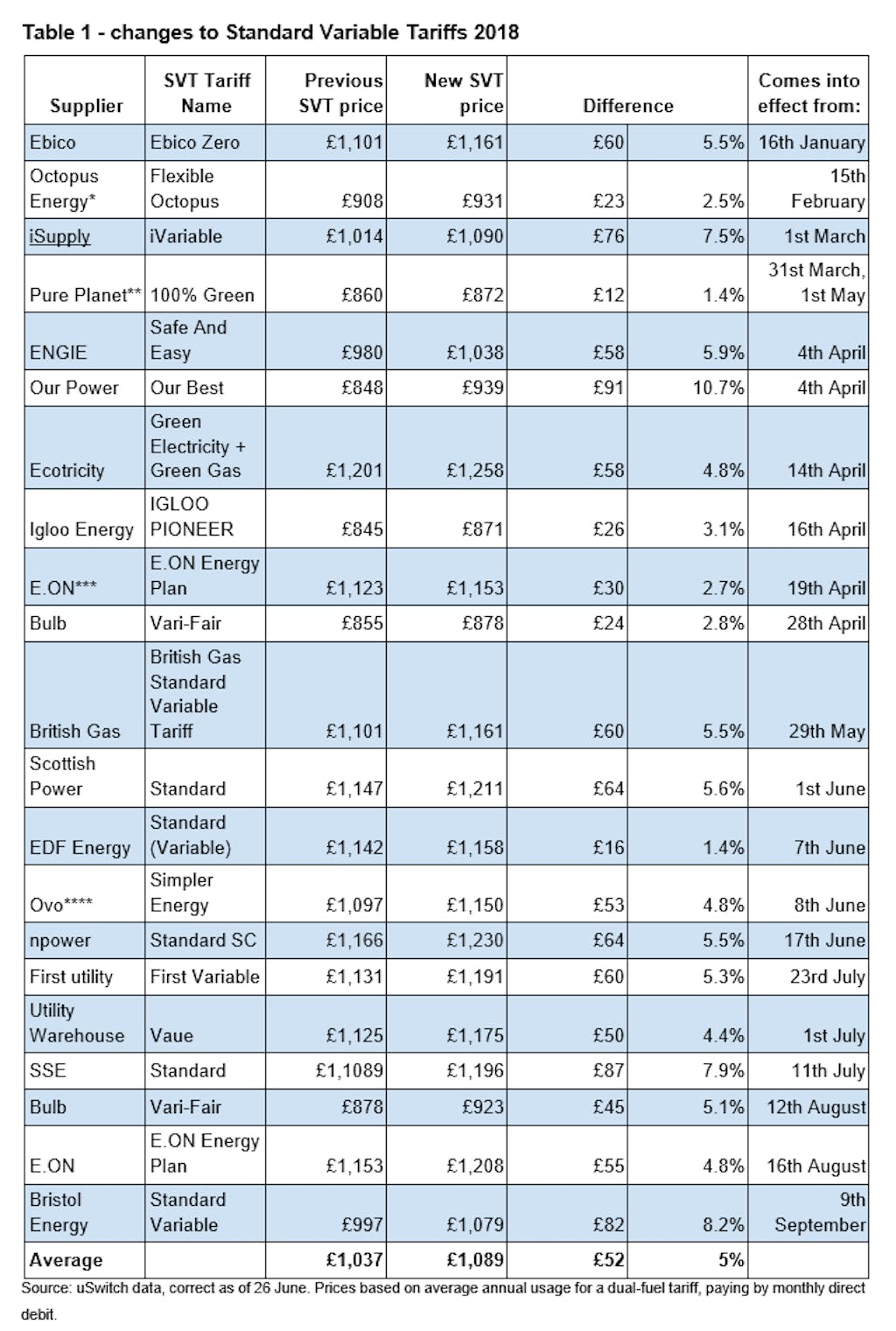 ****OVO’s white label suppliers also raised their prices, due to regional variations the price rise will differ per region. Details available upon request.