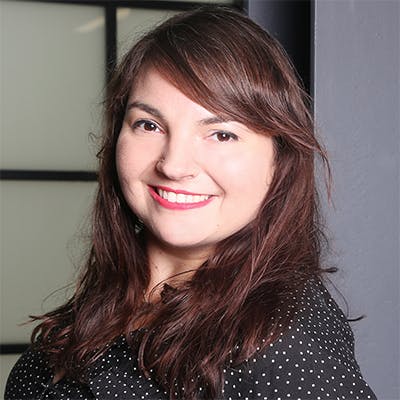 Nearly half of Brits (44%) will have to spend time in the office over the festive period, with one in 10 (12%) having to go into the office every working day between Christmas Eve and New Year’s Day, according to new research by Uswitch.com.

A third (33%) prefer being in a more relaxed office environment, 28% like the quieter commute, and a fifth (20%) enjoy camaraderie with their colleagues on the festive shift. Relatively few (17%) say they dislike having to be at work and would prefer to be at home.

This positive mood among the Christmas workforce is perhaps down to how people will be spending their time on duty. Three in ten (29%) will be catching up on films, TV and box sets, and a quarter (25%) say they will be online shopping as they look for a deal in the Boxing Day sales.

Plenty will have their eyes the year ahead, with 16% looking to book their holidays for 2019, whereas 18% will be making the final touches to their New Year’s Eve plans.

However, the most popular activity, is taking the opportunity to catch up on admin tasks that most people don’t have the time to do during normal working days, which will be done by 36% of seasonal staff.

One in five (20%) are set to use this time to review their personal finances and see how much money they can save on their household bills by switching providers.

Dani Warner, broadband expert at Uswitch.com, says: “The days at work over the Christmas period can be some of the most peaceful in any office, and perhaps even provide some welcome respite from feeding and entertaining your family at home.

“For those who do have a reduced workload, it is a great opportunity to get started on those New Year resolutions and think about what you can do to save money in January.

“The simple step of switching your providers on a few bills can add up to save a household £1,000. And there should still be plenty of time to catch up those box sets.”

Notes to editors All research referred to was conducted by Opinium between 10-12 December 2018, with 2,021 nationally representative UK adults (aged 18+).