How to find a cheap mobile phone

Once upon a time, owning a mobile phone was the preserve of high-ranking executives and businessmen. Today, though, you can get an excellent smartphone for less than £20 per month.

That said, sometimes the sheer range of handsets and tariff options available means that it’s not always easy to find the right cheap phone for your needs.

This guide will provide you with all the help you require to track down the cheapest phone deals and save yourself hundreds of pounds.

Why choose a cheap mobile phone? 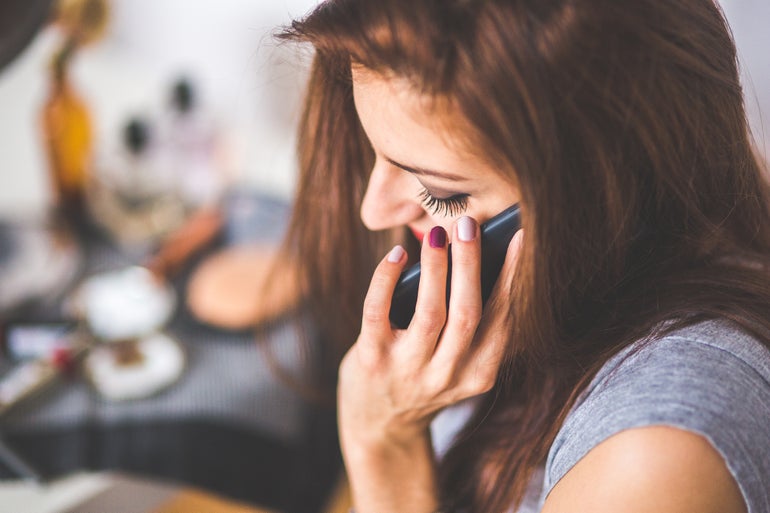 Smartphones are powerful handheld devices that offer a dizzying range of functions.

However, some of us neither need nor want cutting-edge functions such as 3D technology or super-fast CAT6 4G network connectivity. This is where cheap mobile phones are still the best option.

Lacking high-end, flashy functionality that some of us are unlikely to use, cheap phones are much less fussy and do not overwhelm users with complex menus and options. As a result, they're supremely simple to use.

No, they're really not. Cheap mobiles are available from most of the world’s best known and highly regarded mobile phone manufacturers, including Apple, Sony, Google, Samsung and LG.

The cheap phones they offer boast the same build and call quality as their higher-end phones.

The only aspect in which they differ from the latest smartphones is that they may not have the same high-tech functions and quite the same standard of specifications.

What kind of functions do cheap phones omit?

Choosing a cheap phone need not mean that you have to miss out on all the great things that modern mobiles can do.

Among the features you can expect on a cheap mobile phone are a dedicated music player, a web browser, a camera, a range of personal organisation applications and a whole host of communications options, including SMS, MMS, email and the ability to connect to your social networks.

Even the most basic handsets will come equipped with a range of games, a calendar, a calculator and an alarm clock.

However, functions that have yet to find their way to cheap phones include HD video recording, SATNAV and support for A-GPS.

Need a high-end smartphone? Compare all the best smartphone deals at Uswitch now.

Apart from considering the kind of phone you need, if you’re looking to save money it’s also important to scrutinise the pricing and terms of the contract you sign up for.

You’ll find that all mobile phone networks/carriers have a selection of cheap mobile contracts, with some offering a free handset for under £10 per month.

Of course, as well as the price, you’re advised to look closely at what your monthly charge entitles you to in terms of minutes, data and texts.

For instance, if you’re a heavy data user, it’s probably a good idea to sign up for a plan that allows you plenty of mobile internet usage per month.

Conversely, if you're the kind of traditionalist who likes to call their friends and speak to them, it's a good idea to choose a tariff with a generous allowance of monthly call minutes.

Which is cheaper: pay as you go or contract?

Pay as you go can be a good choice if you don’t make much use of your mobile and simply need a handset to call or text with.

However, pay as you go customers on average pay much more for calls and texts than those on contract deals.

Pay as you go customers also have to pay for their phone outright. Conversely, cheap contract phone customers can often get a phone for free.

A cheap contract tariff may offer cheaper calls than pay as you go and a free handset.

Can I save money by keeping my old phone?

Hanging on to our your existing mobile is a great way of saving money because it allows you to consider SIM only contract deals.

These take the form of monthly contracts, but are priced much lower than contracts that include a phone because you are not paying for the handset.

SIM only cheap phone contracts also feature tariffs that are more keenly priced than pay as you go deals, so you’ll save on calls and text messages too.

All the help you need to get cheap international calls.

Tesco's Home from Home scheme still lets you roam free across the EU.

How to choose a mobile phone contract

All the help you need to find the best deal for your needs.