How do I switch from Android to iPhone?

If you have a phone made by HTC, Samsung, LG or Sony, then it’s most likely powered by Google’s Android software.

Android phones come in a lot of different variations and shapes and sizes. But it's actually very easy to tell if your handset is an Android phone.

To find out, just turn your phone off and on. If it's powered by Android, you’ll see either a Google or Android logo on the homescreen.

Despite being different in many ways to the iPhone, switching from an Android handset to an iPhone is actualy very straightforward.

Here are a few easy steps that’ll make the transition painless and stress-free. 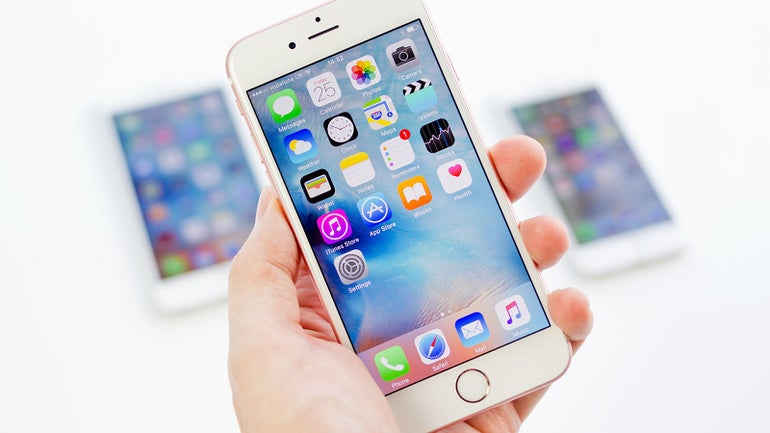 Choose which iPhone you want. The iPhone 5s and iPhone 5c are great if you're on a budget. But if price is less of a consideration, you'll probably want to consider the higher-end models, such as the iPhone 6, iPhone 6s and iPhone 6s Plus.

The good news is that the process of transferring your information is the same for all models of the iPhone.

If you need help choosing your new iPhone, head over to our compare page.

Once you’ve picked a phone and chosen your contract, you can begin to move your information across. 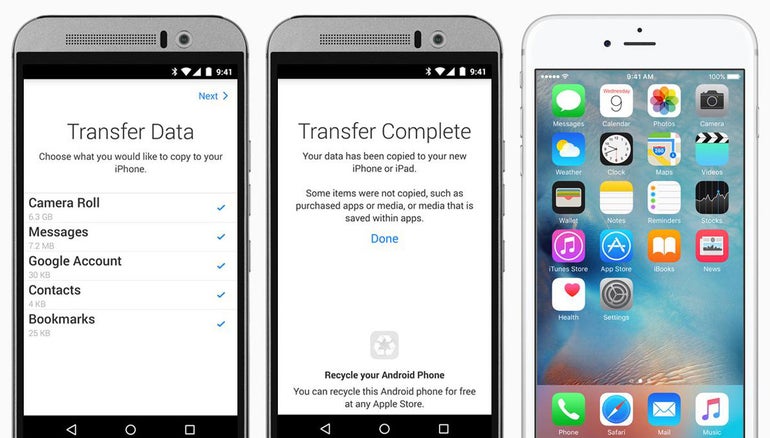 Take your old Android phone and download Apple’s Move to iOS app, which has been specially created to make the switch easier. You can download it here: Move to iOS.

iOS is Apple’s operating system, which runs on both the iPhone and iPad. Move to iOS works on Android phones with version 4.0 and above. That means phones bought after 2013 should be compatible.

To check which version your phone is running, open your Android phone’s Settings app, scroll down to 'About Phone' and tap the screen.

Here you’ll see Android Version, with a number next to it. Above 4.0? Then you’re ready to go.

Turn on your new iPhone

Begin by turning on your new iPhone for the first time.

Once you've done that the device starts an automated set-up process, which will ask if you want to import information from an Android phone.

By tapping 'yes', your phone will show a special authentication code. Write this down or keep the screen in sight.

Open the Move to iOS app

On your old Android phone, open up the Move to iOS app and when prompted, tap in the authentication code.

This will then create a wireless connection between your old and new phones, meaning they can talk to each other. The switch is now ready to begin.

Pick what you want to transfer 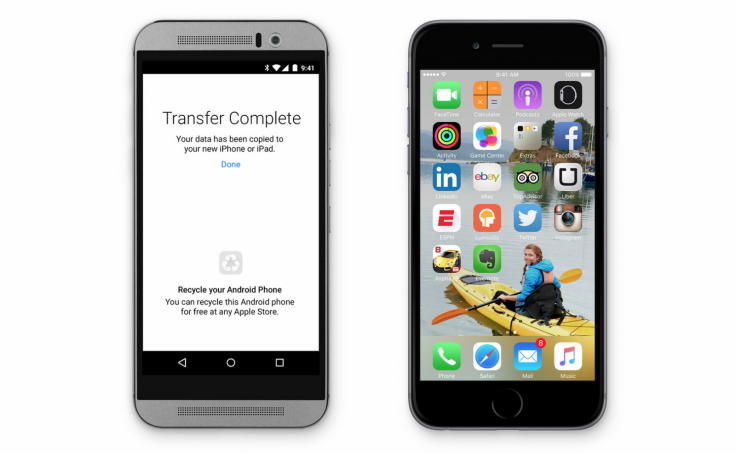 The Move to iOS app will allow you to tap a series of checkboxes on screen, letting you pick what data you want to move from your old phone to your new one.

Moving the latter means your email will work immediately on your new iPhone.

One thing you're going to need is patience. Moving lots of information can take a long time, especially if you have a lot of photos and videos.

Move to iOS uses Wi–Fi and not your phone's 3G or 4G mobile internet connection for the transfer, so make sure you’re close to your router.

This will ensure you get a solid, reliable broadband connection that will help the process go smoothly.

It’s not advisable to attempting the transfer over public Wi–Fi, which could mean the personal information you're transferring being intercepted by hackers.

Make a note of your apps 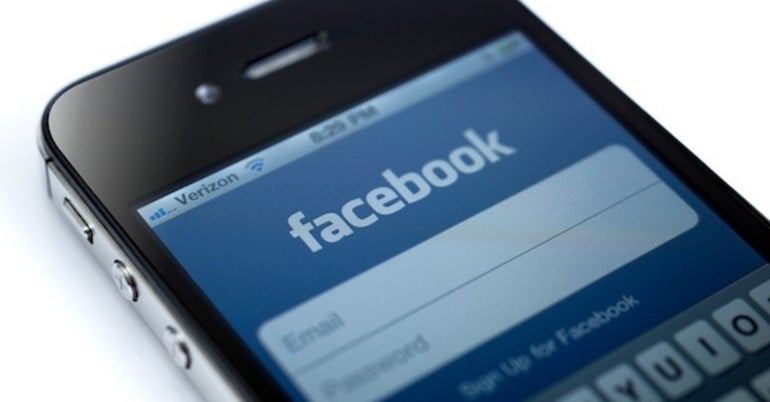 The Move to iOS app isn’t faultless. It won’t move apps from your old Android phone. So be sure to make a note of all the apps you have.

Big names such as Facebook, WhatsApp and Instagram are all easy to find in Apple’s App Store, though. This will be visible on your new iPhone’s home screen once the transfer is complete.

Download these, enter your personal details, and all your old messages, images and status updates will appear immediately.

Browse the Settings app...Or make an appointment at an Apple Store

Move to iOS is very handy and helps get you up and running and up to speed smoothly.

But it doesn’t teach you everything you need to know about the iPhone. So make sure you open the Settings app on the homescreen and have a rummage around to see what’s what.

If you're still finding it hard to get used to your iPhone, Apple runs dedicated personal set-up services in its stores. These should help you out with any lingering problems you might have from the switch.

You can make an appointment by going into your local outlet or you can do it online.

The staff there will also show you how iOS works in tutorial sessions, so you can get the most out of your new smartphone.