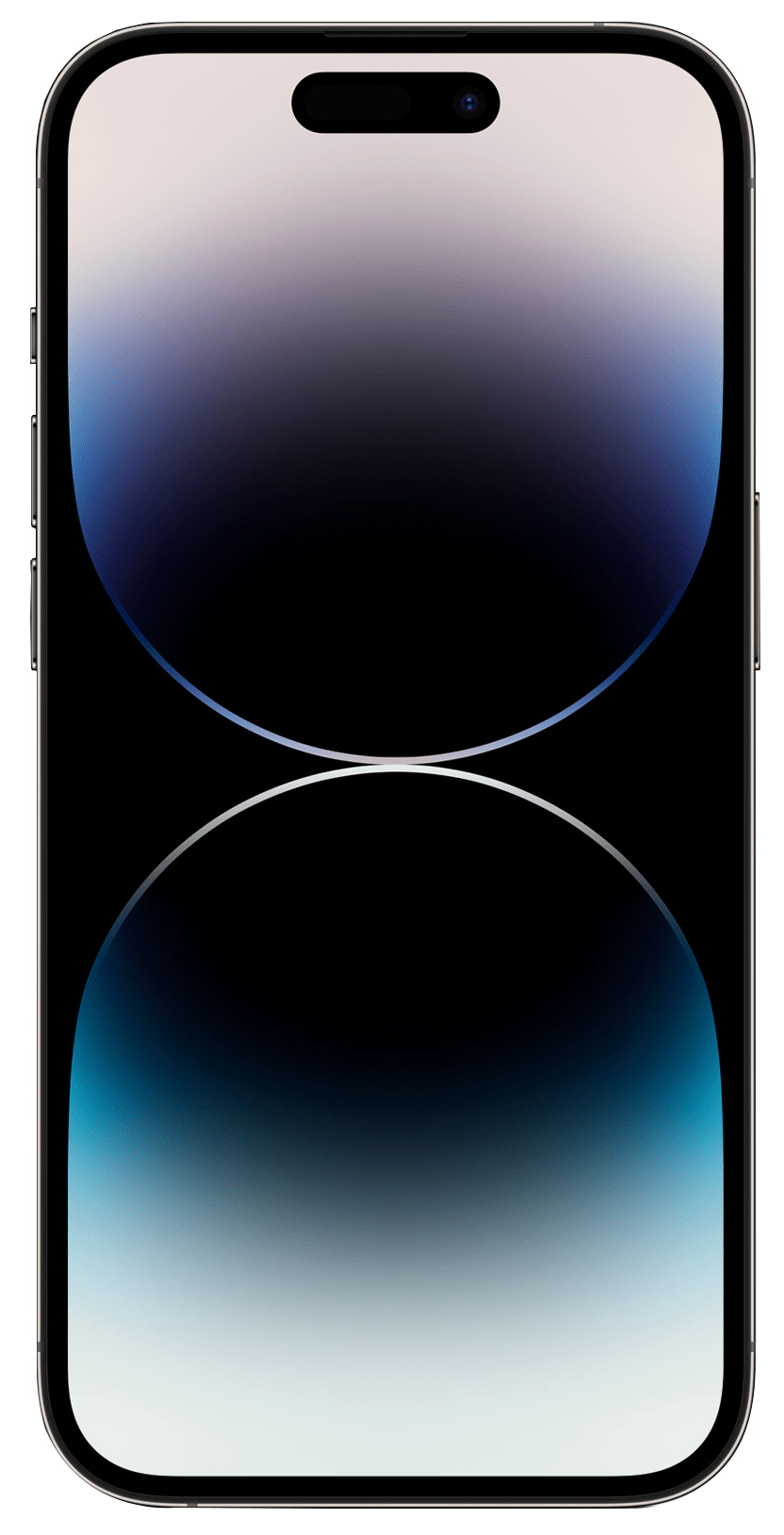 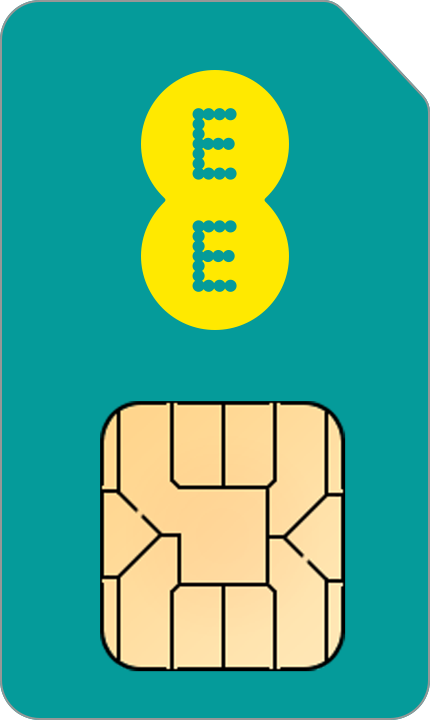 EE offers 5G in a selection of UK towns, cities and locations.

EE 4G network offers 99% population coverage for its standard 4G service, which is available to all its customers.

Restricted to customers on its EE Max plans, this is solely available in Greater London and other large cities in the UK. You’ll also need a compatible handset for it to work.

EE’s network has an average 4G connection speed of 30Mbps.

5G has the potential to deliver speeds of 1Gbps speeds to compatible 5G devices but expects an average of 100-150Mbps. Currently this is only available in select cities.

ccording to testing conducted by RootMetrics, EE offers some of the fastest average speeds across the UK, with a recorded average speed of 66.23 Mbps nationwide.

EE’s range of benefits include:

NB: The BT Sport mobile app doesn’t allow you to watch BT Sport on your TV. It’s solely available on mobile devices, such as smartphones, tablets and laptops.

It’s worth noting, though, that this service is solely available on iPhone, BlackBerry, Android and Windows devices bought directly from EE, either online or in-store.

EE customer support is UK-based and is open 8am-8pm Monday-Friday and 8am-6pm at weekends.

Calls from EE phones are free, but calls from any other phone are charged at standard network rates.

Customers can also get in touch with customer support on livechat via’s EE’s site.

Alternatively, there’s an option to try to resolve queries via its customer forums or using its on-site FAQ.

EE pay as you go customers on a £10 or £15 30-day rolling contract are eligible to roll over their unused data onto their next pack.

Bear in mind that this doesn’t include any data from add-ons or free data boosts.

Available for iPhone and Android, the free-to-download MyEE app allows you to manage your bills and add data if you run out. You can also check call charges with itemised billing.

EE customers on select 4GEE Max plans can upgrade their phone after 12 months. Provided your handset qualifies for the early upgrade scheme, you can trade it in for a newer model.

If you don’t want to return your old handset, or if your phone has been damaged, you can still upgrade, although you will probably have to pay an additional charge.

EE offers a range of competitively priced 4G and 5G tariffs for its super-fast mobile phone network. SIM-only and pay monthly contracts are on offer, all of which feature a mix of call minutes, texts and 4G data usage.

The EE Wi-Fi app is free to all customers and helps them make the most of their calls allowance by enabling them to make VOIP calls over Wi-Fi in areas where there is no mobile signal.

EE lets you make and takes calls and send and receive texts over Wi-Fi, so you can still stay in touch in locations where the mobile phone signal is patchy.

For EE customers, tethering is included in your plan as part of your data allowance.

The plan you purchased will have a data allowance which you can use to access the internet on your phone, or use your phone as a portable hotspot to tether.

Moving to EE and want to keep your phone number from another network?