Uswitch has announced the winners of its Broadband and TV Awards for 2022, with BT, EE, NOW Broadband and Disney Plus sweeping the categories this year.

The Uswitch Telecoms Awards help to shine a light on the companies that have gone above and beyond to provide an excellent service for their customers. Whether it be dedicated customer service, next-level products or value for money, these awards highlight the best of the best in telecoms over the past year.

Find out which broadband and TV providers came out on top in 2022.

Broadband Provider of the Year: BT 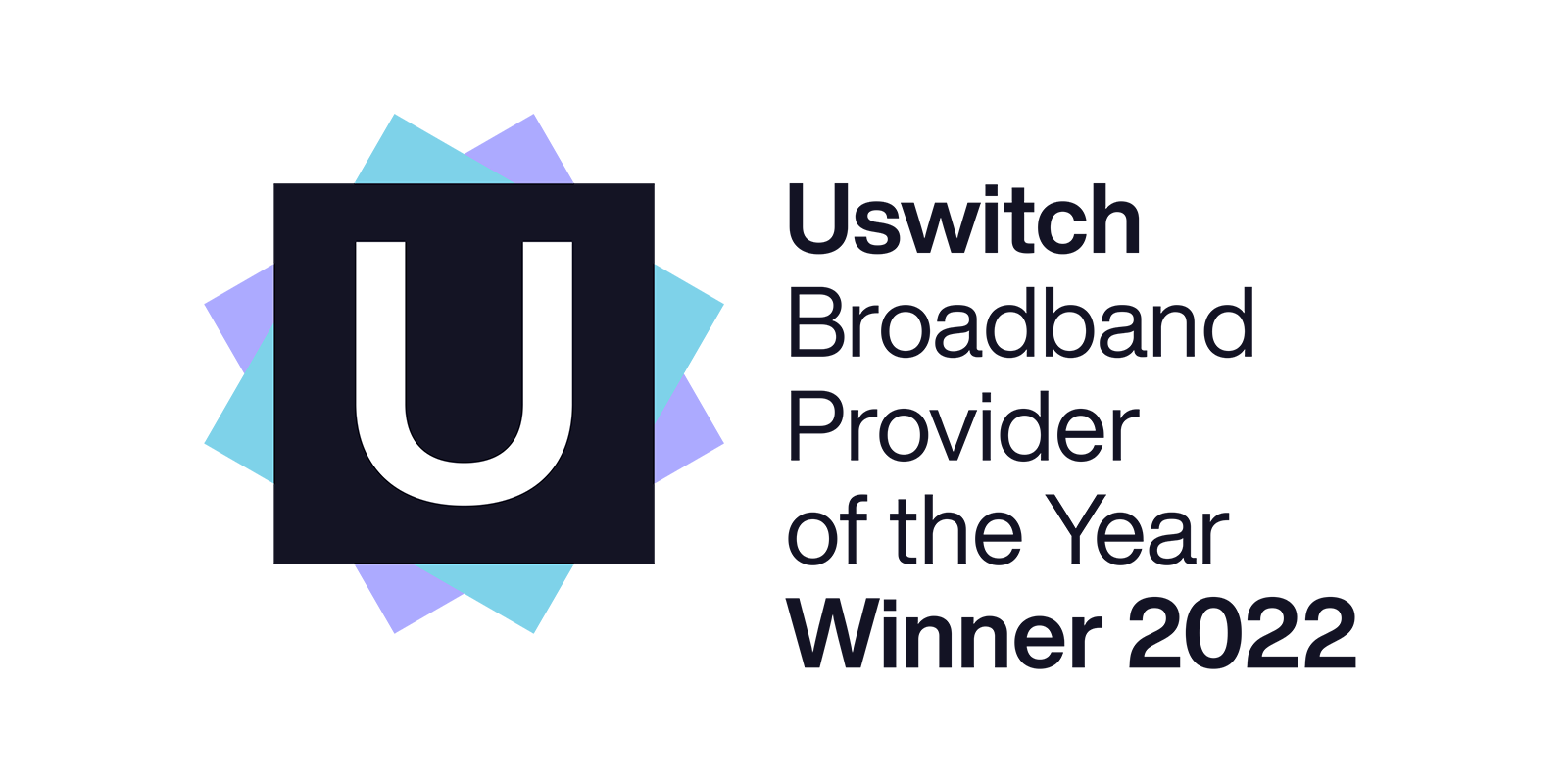 The biggest winner of this year’s Uswitch Broadband Awards was BT, which took home Broadband Provider of the Year for 2022.

This year’s award was decided by the public in a survey conducted by Uswitch, where customers scored their own provider on a number of different elements about their service.

It looked at things like internet speed, reliability, value for money, customer service, billing and more, and BT was shown to have the strongest score of the lot. Which means that, for 2022, customers appear to have preferred BT’s service over all other providers this time around.

Here’s the podium for Broadband Provider of the Year, according to our survey data. 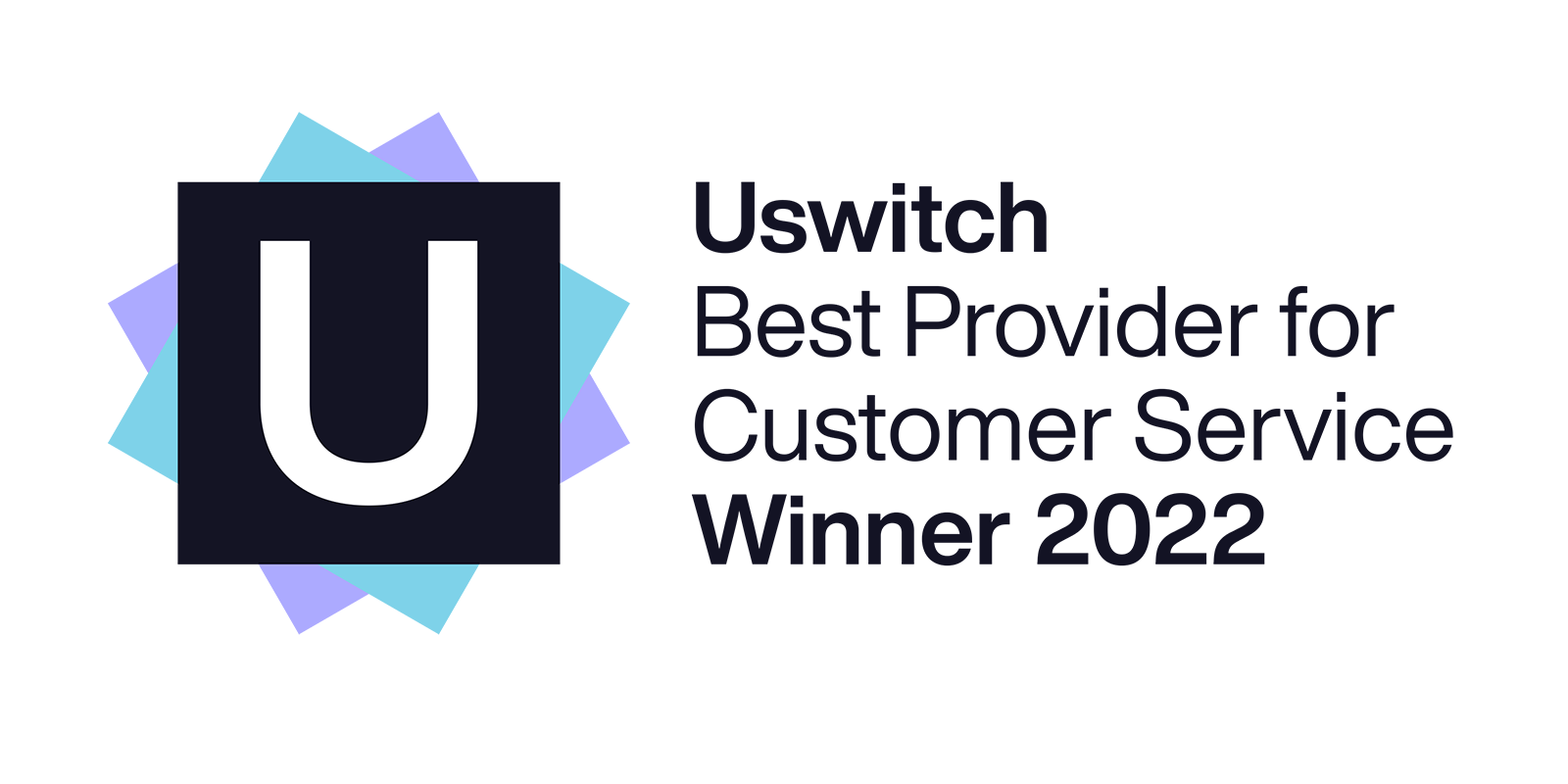 EE broadband was recognised for its customer service in the Uswitch Awards.

The provider is always one of the best performers in the quarterly Ofcom complaints report, which looks at how many customers went to complain to Ofcom about its service. The latest report, which was released in February, saw EE score the fewest complaints per 100,000 customers out of all the providers in the ranking.

So it’s not too surprising that EE won the Uswitch Award for Best Provider for Customer Service this year. Take a look at the latest Ofcom complaints rankings to see where your provider ended up.

Disney Plus wins in TV

The one TV-related Uswitch Award this year went to the home of Pixar, Marvel, Star Wars and, of course, Disney — Disney Plus. The streaming service won Best TV Content through a judging panel of TV and telecoms experts.

Along with offering almost the entire backlog of Disney-owned movies and TV shows, Disney Plus has already produced hugely popular original content with the likes of The Mandalorian, The Beatles: Get Back and WandaVision. It comes as no shock to anyone that our judges couldn’t get enough of the wealth of content that Disney Plus has to offer.

BT wins in other categories

Most Reliable Broadband Provider was decided by the public in the Uswitch broadband customer survey. It shows that according to our survey respondents, BT was seen as the most trustworthy provider for 2022, both in the strength of its network and with how it resolves customer issues.

BT also won Most Popular Broadband Provider, which was decided using a mixture of the customer survey scores and the number of BT broadband sales on Uswitch last year. It’s a sign that the provider is currently the most recognisable to the public, which could be unsurprising given that it has more customers in the UK than any other broadband company.

And finally, BT also won the award for Best Bundle Provider of the Year. This means that not only can BT provide a great broadband service, but its TV, home phone and mobile services are also top-notch. So if you want to bundle all of those products into one seamless (often cheaper) monthly payment, BT can help.

For more information on how these awards were decided, take a look at our methodology on the Uswitch Awards hub.

Best Bundle Provider of the Year

“It was a particularly solid year for the industry leader BT, as the company was able to scoop four out of our eight broadband and TV awards, at a time in which it has continued to invest in its infrastructure.

“Despite still being a relatively new addition to the streaming market, Disney+ has made massive strides in the past year in its mission to entertain Brits. The launch of Star helped win over a more grown-up audience, as the new feature added dozens of TV and films better suited for adults.”