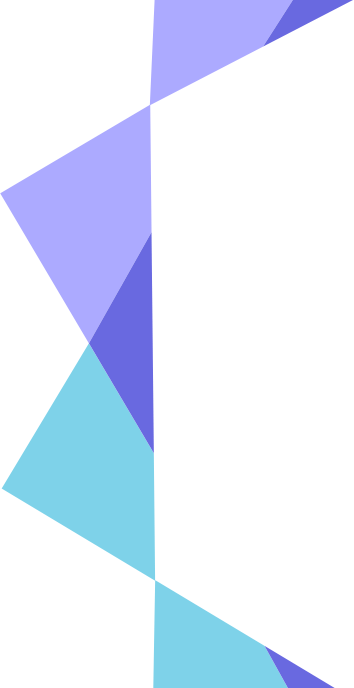 Plusnet has scooped this year's Broadband Provider of the Year award.

Another award for Plusnet - it's won Most Popular Broadband Provider 2021 too.

A great year for Plusnet - its fifth award is Best Value Broadband Provider 2021. TV Provider of the Year

BT is the place for great TV, and it's won Uswitch TV Provider of the Year 2021. 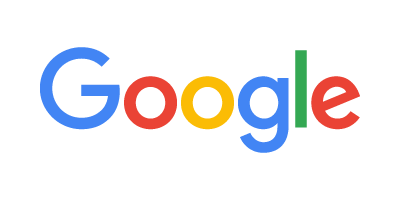 The latest streaming service and one of the biggest names in entertainment - Disney+ has won the 2021 Best TV Content award.

Quad Play Provider of the Year 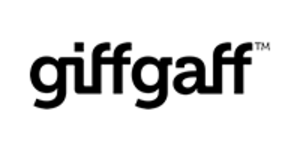 Network of the Year

Network of the Year 2021 goes to giffgaff! 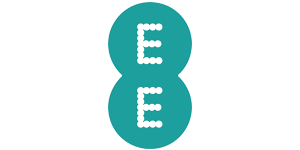 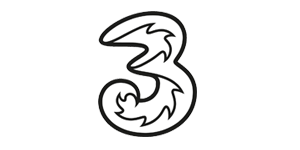 The Best Network for Data award goes to... Three!

Three wins the Best Network for Roaming award for the second year running.

A hattrick for Three, its third award is Most Popular Mobile Network 2021. 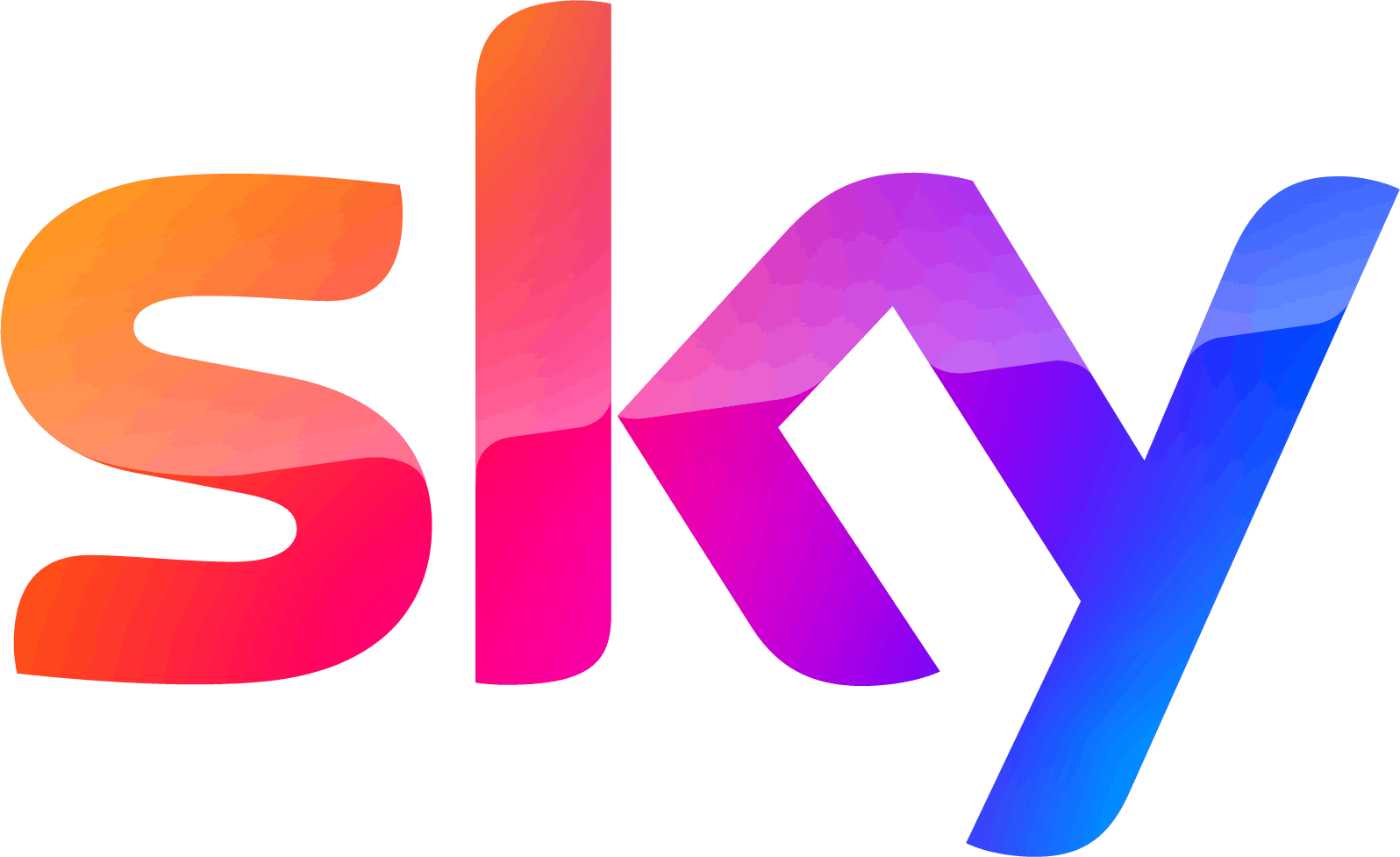 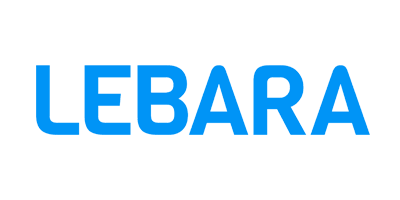 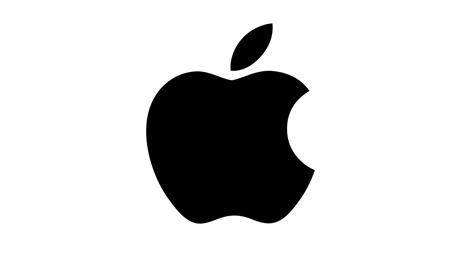 Handset of the Year

In a great year for smartphones, the iPhone 12 Pro Max topped them all to win Handset of the Year 2021.

Manufacturer of the Year

Manufacturer of the Year 2021 goes to Apple and its new 5G iPhone 12 series. 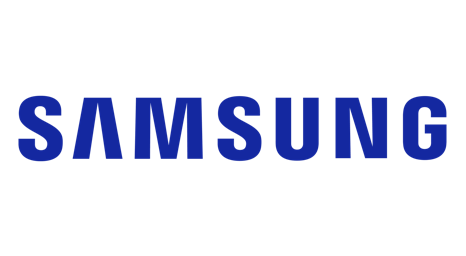 High Street Retailer of the Year

A strong year for Apple is rounded off with the High Street Retailer of the Year award.

Online Retailer of the Year

Amazon is the winner of the Online Retailer of the Year award 2021. 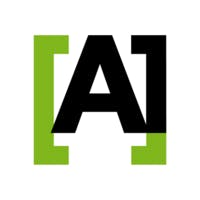 Mobile Reseller of the Year 2021

Mobile Reseller of the Year 2021 goes to A1 Comms.

The awards judging panel is made up of leading news, technology and consumer finance journalists.

The Uswitch Broadband and Mobiles Award winners are decided by customer satisfaction research and our team of judges.

The Fastest Mobile Network award will be determined from data supplied by mobile analytics company OpenSignal. *

In conjunction with Opinium Research, Uswitch polled 17,256  broadband customers and 17,601 mobile phone users to decide the winners of the consumer-voted award categories.

About the 2021 Uswitch Telecoms Awards

The awards were voted for by more than 17,000 broadband customers, as well as by a panel of expert judges from the fields of consumer affairs, personal finance and technology.

Meanwhile in the TV category, BT won the battle to be named TV Provider of the Year.

Disney+ made a stunning debut in the market last year, landing the award for Best TV Content. Its rival Netflix retained its crown as Best TV Streaming Service.

The award for the Fastest Broadband Provider was scooped once again by Virgin Media, while the Best Triple Play (broadband, TV and landline) Provider award was won by BT.

In the joint category of broadband, TV, landline and mobile, BT took the award for Quadplay Provider of the Year.

Ernest Doku, broadband expert here at Uswitch.com, comments: “The stakes in the Uswitch Broadband Awards have never been higher. Months of lockdown living - and working - have seen millions of people rely on their broadband connection at all times of the day. For the past year, the performance and reliability of our broadband has underpinned our work, social life and leisure time. "

“It was a particularly solid year for Plusnet, as the company scooped four awards despite the extra pressure to keep connections stable during the long months of lockdown."

“The launch of Disney+ in the UK was timed to perfection, with the streaming service making a stunning debut just as the first nationwide lockdown was declared. Many adults and children alike clearly found comfort in its back catalogue of feelgood Disney fare, as well as its new original content, which saw it claim the award for Best TV Content.”