The most popular eco-friendly businesses in the world, according to Google

B Corp certification is awarded to businesses for meeting the highest standards of accountability when it comes to their social and environmental impact. But which are the most popular around the world, and which country is home to the most B Corp businesses?
Share this guide 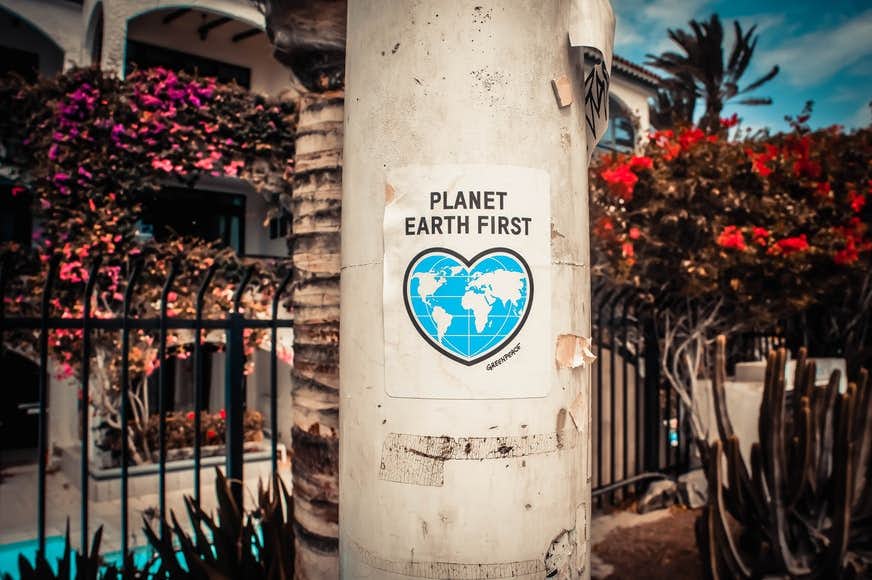 The social and environmental impact of the products we buy, and the companies we buy them from, is now more important than ever to consumers.

But how can you really tell which businesses are the most committed to helping the planet?

B Lab is a global non-profit network that’s transforming the global economy to benefit all people, communities, and the planet. And businesses that are B Corp certified are recognised for being purpose-driven, committed to creating benefits for all stakeholders and not just shareholders, and operating as a force for good.

There are now almost 5,000 B Corp businesses officially achieving B Corp Certification, and the energy comparison experts at Uswitch were curious to discover which is the world’s most popular, and which country has the most B Corp certified businesses.

The world’s most popular B Corp businesses

We analysed Google search data to reveal which was the world’s most popular eco-friendly business by calculating which B Corp brands were Googled the most around the world.

Australian-based Moodle is the world’s most searched-for B Corp business with over 53.5 million annual searches around the globe.

It’s an online platform created for distance learning that enables users to create courses and lessons, add assignments, and track student’s progress on a remote basis. Its mission is to “empower educators to improve our world” and it is hailed as the world’s most popular learning management system, and it played an integral role throughout the pandemic when classrooms had to turn to online education.

Interestingly, it’s another education-based business that takes the second spot. Coursera was founded with a vision of providing life-transforming learning experiences to anyone, anywhere, and the open online course provider is searched for over 35.9 million times each year on Google.

The third most popular green business in the world is TOMS, a Los Angeles-based brand founded by Blake Mycoskie, which is searched for 14.9 million times every year. TOMS’ main mission statement (which it is most famous for) is that for every pair of their shoes purchased, the company will donate a pair to a child in need.

Other household brands appearing in the top 15 list include the premium ice cream manufacturers Ben & Jerry’s, as the seventh most popular eco-conscious brand, Vestiaire Collective - the online marketplace for second-hand designer clothes and accessories is 12th, and the world’s first carbon-neutral brewery, BrewDog, is 15th.

Top 15 most popular B Corp businesses

The most popular B Corp food and drink businesses 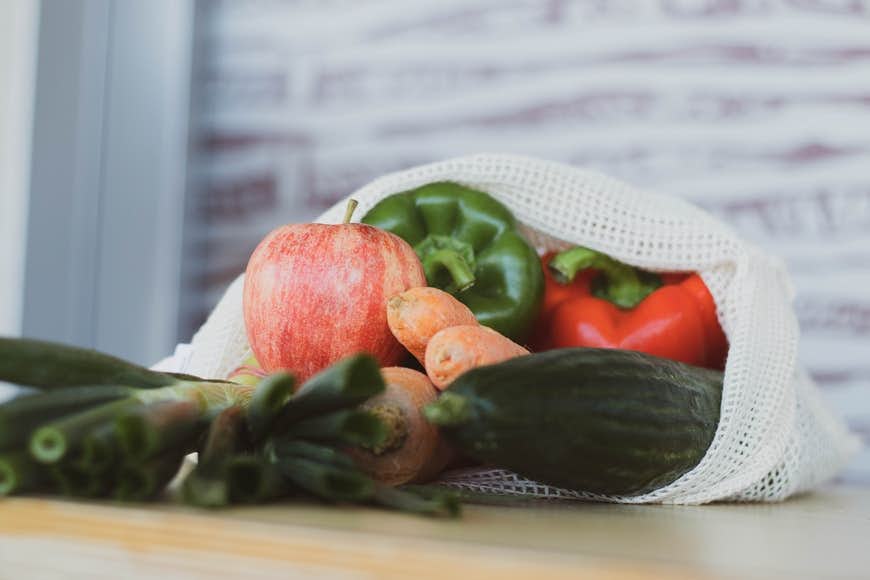 Food consumption and our diets can massively impact the environment, so the research also looked into the most popular food and drink businesses that are B Corp Certified.

This revealed that the American ice-cream manufacturer, Ben & Jerry’s, is the most popular, with over 10.2 million searches every year.

According to B Corp, Ben & Jerry’s overall mission is “to make the best product they can, be economically sustainable, and at the same time, create positive social change – specifically to advance new models of economic justice that are both sustainable and replicable.”

Scottish-founded BrewDog is the second most popular food and drink B Corp business, with 4,688,000 searches every year.

According to B Corp, “from day one they've seen the potential of beer as a force for good. BrewDog is proud to be the world’s first carbon negative brewery - they remove all of their emissions at The BrewDog Forest, near their home in the Scottish Highlands. The workers are the heart of the business and so they give 10% of their profits every year to their amazing staff”.

Thrive Market, the membership-based retailer selling purely organic and natural food products, is in third place. Despite being founded just seven years ago, it is searched for over 3.6 million times each year around the world.

In fourth place is the subscription service ButcherBox which has 2,737,000 annual searches.

Another subscription-based service, Gousto, is in fifth. Similarly, Mindful Chef, another ingredients delivery service and it features as the eighth most popular B Corp food and drink business.

Top 10 most popular B Corp food and drink businesses

The most popular B Corp travel businesses

The amount we travel the world can also massively impact our growing carbon footprint, but there are travel and leisure organisations out there that are hugely committed to doing business differently and caring for the planet at the same time.

Of the B Corp certified businesses in this industry, Google search data shows Intrepid Travel is the most popular, with nearly 407,000 searches each year. Intrepid Travel is “passionate about creating positive change through the joy of travel, creating experiences that benefit both people, and the planet.”

It is now the world’s largest adventure travel company, and largest travel B Corp, offering over 1000 trips across all seven continents.

Second on the list is Turnstile Tours which is searched for 54,220 every year, followed by Avid4 Adventure in third place which is an organisation that aims to reconnect kids with the natural world through summer camps held in various locations in the United States of America.

The countries with the most B Corp Certified businesses

With such a diverse mix of industries dominating the most popular lists, the research also looked at which countries were home to the most B Corp certified organisations.

The United States of America comes out on top with 1,418 total certified B Corp businesses trading there, with the most popular American green organisation being Coursera, featuring as the second most searched for in the whole world.

Although it may not be a surprise that the USA is on top due to the size of the country, it is worth noting that the process to become a recognised B Corp is incredibly thorough, and certification is only handed out to organisations who are really making a difference.

The UK is home to 590 B Corps, placing it second place on the top 20 list, with its most popular eco-conscious organisation being BrewDog - the 15th most searched brand in the world. Canada follows in third place, Australia is fourth (also home to the most searched for B Corp of all time, Moodle), and then Brazil is fifth with 181 organisations registered there.

Top 20 countries with the most certified B Corps

“It’s brilliant to see so many businesses proving you can be successful and also be a force for good in the world. Awareness of the need to live more sustainably has never been higher, and consumers are actively choosing companies that go above and beyond when it comes to their social and environmental impact.

If this has made you think about the way you shop and the impact your lifestyle might have on the environment, calculate your household’s estimated carbon footprint and discover ways to offset your carbon production. And, of course, use this research to find some of the most environmentally friendly brands on the planet.”

Using official B Corp data, we ran each organisation’s name through Google Adwords to reveal which ones were searched for the most (between 1st Feb 2021 – 31st Jan 2022). We then ranked the companies from highest to lowest annual search volume.

Using the overall rankings list, we then created the most-searched lists for food and drink, and travel and leisure.

Using the official B Corp data list, we calculated how many businesses were located in each country that were currently certified. All brands that had been decertified were not included.